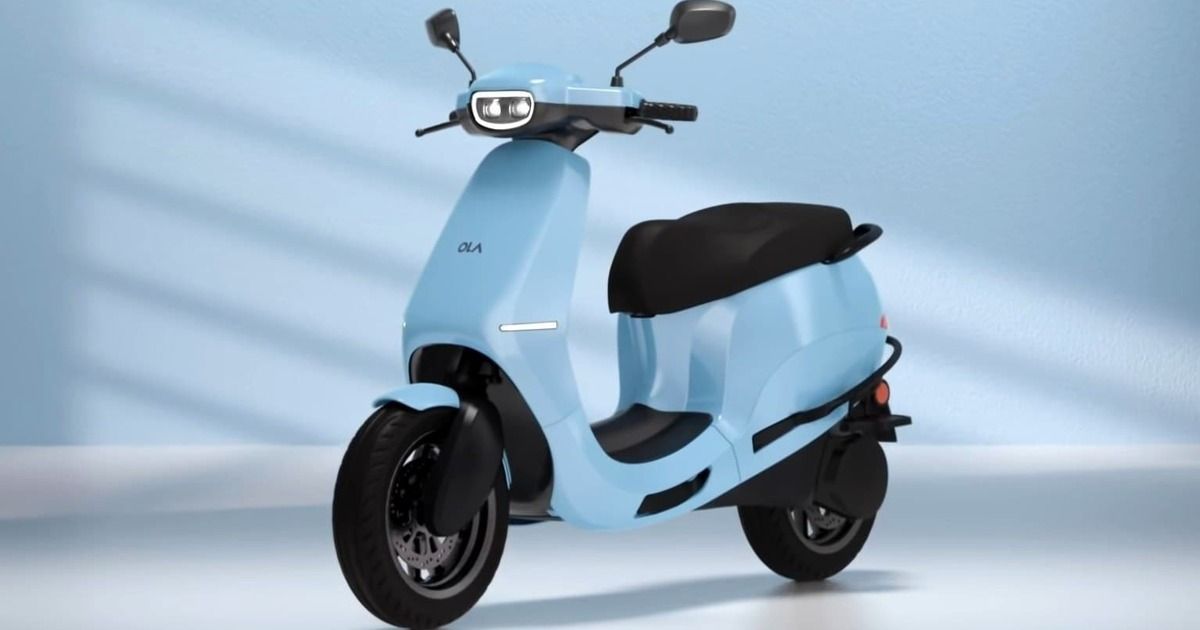 Ola may have to provide an answer to the Indian government on why the Ola S1 Pro caught fire in Pune. On Thursday, a senior government official said that Ola has to explain about its electric scooter that caught fire in Pune last month. The incident came into the spotlight after a video of the e-scooter bursting in flames went viral on social media, raising many to question the vehicle’s safety standards.

The Pune incident is not the only thing that happens with the Ola S1 Pro. The EV was also seen running in reverse mode at 90kmph due to a software glitch. The same was reported by a tweet user, where the user pulled the Ola S1 Pro back, and the EV automatically went into reverse mode.

According to the road transport ministry, the Centre for Fire, Explosive, and Environmental Safety (CFEES) was assigned to investigate the incident’s circumstances and propose remedial actions to avoid such incidents in the future. 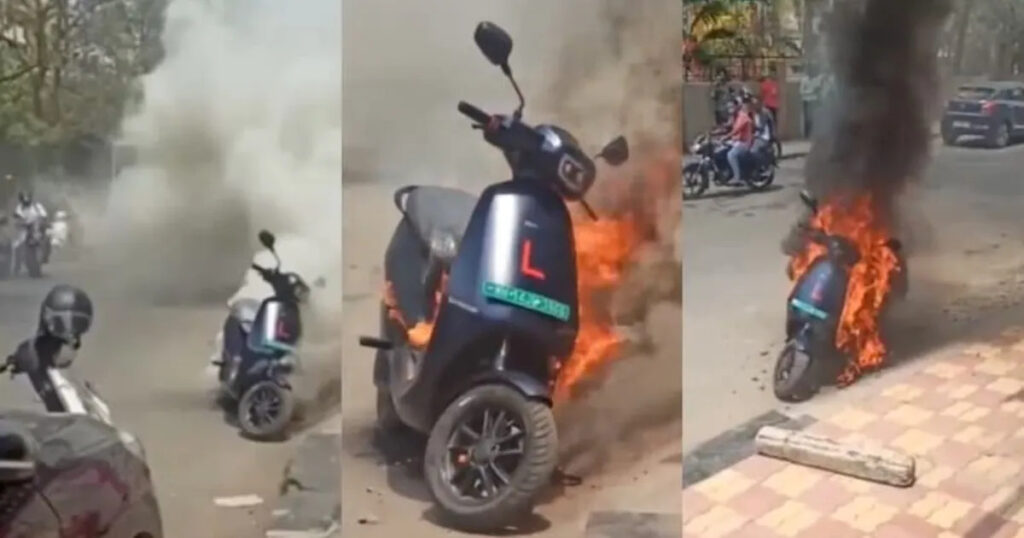 The company has responded to the incident, saying they are aware of the Pune incident with the Ola S1 Pro and are investigating to understand the cause. Further, they say the company is committed to the quality standards of products fitted in the Ola S1 Pro, and they’ll take appropriate action on it.

Commenting on the incident, Bhavin Aggarwal, CEO and co-founder of Ola, shared his concern and said, “safety is top priority. We’re investigating this and will fix it”.