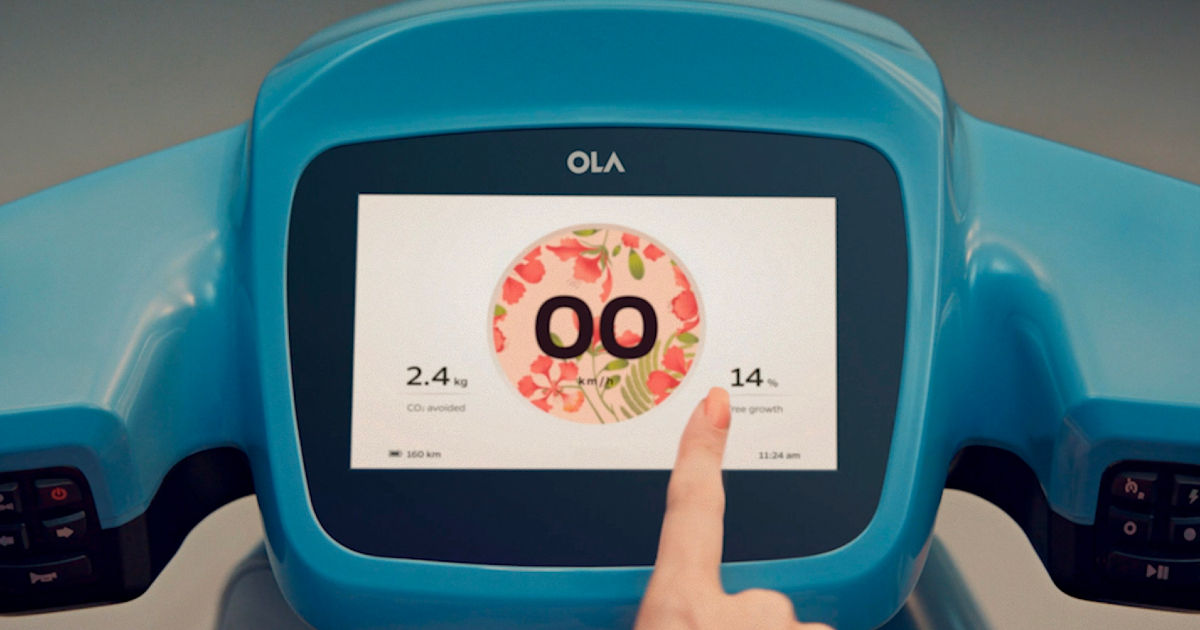 Ola S1 and Ola S1 Pro electric scooters are likely to get receive their launch-time claimed features via OTA updates by the month of June. The Ola S1 and Ola S1 Pro electric scooter created quite a buzz when they launched back in August of 2021 courtesy of its first-in-segment features as well as a promising hardware-software package at a cost. However, Ola Electric’s journey with conceiving and delivering the scooter to its rightful customers have been plagued with numerous issues that include – delays in delivery, poor post-delivery quality management and after-sales service, as well as sub-par performance.

“For us, the scooter is as much of a software platform as it is a hardware platform,” said Ola CMO Varun Dubey

Ola Electric has since then stepped up and taken action, with the recent announcement being made by Bhavish Agarwal, co-founder of Ola, via Twitter that informed us of a ramp-up in production at its Futurefactory. Ola Electric has now announced that the missing features and functions on the Ola S1 and Ola S1 Pro will soon be pushed out to vehicles via updates by June (source: HTAuto). These features include cruise control, Hyper mode, hill-hold assist, and navigation features that are in common in both S1 and S1 Pro models.

Chief Marketing Officer at Ola, Varun Dubey, has said, “features like cruise control, hill hold, navigation, etc. are coming up in the next few months by June. That is what we are going to deliver and it is not just about those features. As consumers continue to use the scooter and live with the scooter, we will learn and we will keep adding more and more features which consumers will continue to get.”

Clarifying the range discrepancy, the Ola Executive also pointed out that ARAI test conditions are taken to be idealistic scenarios and measure the maximum performance output of the vehicle. Real-world results are likely to differ. Varun Dubey specified that the true range is somewhere around 135km for the Ola S1 Pro and the data was claimed to be supplied to concerned customers.