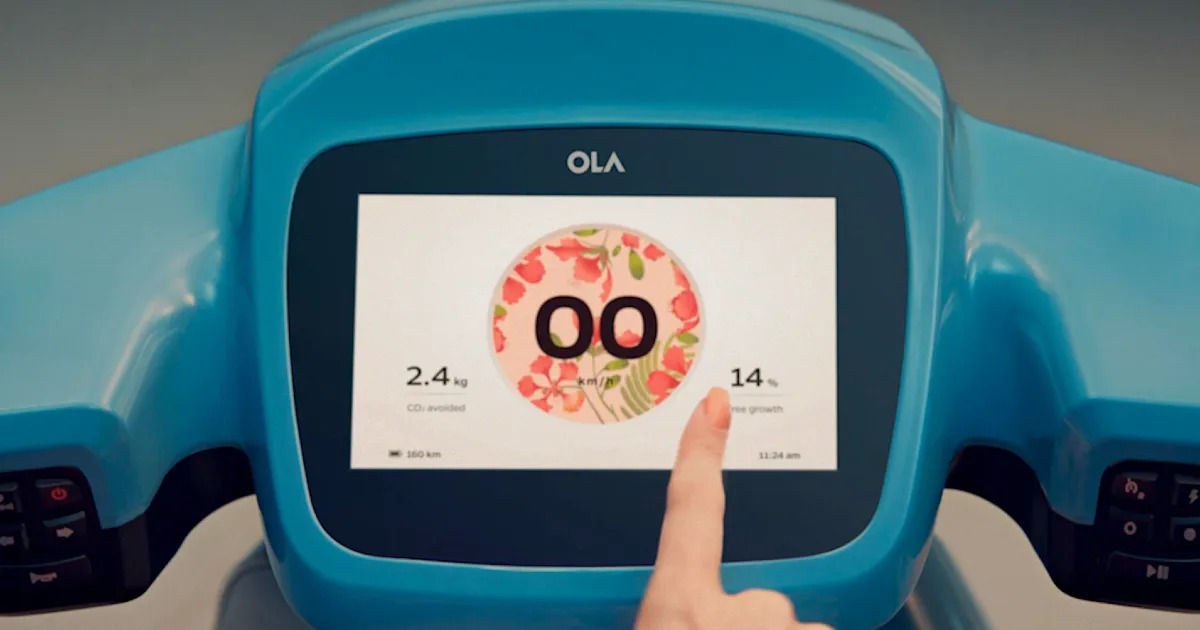 Soon after rolling out the MoveOS 2.0 for its customers, Ola Electric and its R&D team seem to have shifted focus to the development of the MoveOS 3.0 software. The news drops in via tweet from the Bengaluru-based company’s CEO, Bhavish Aggarwal, who also mentions the launch timeline to be set for Diwali 2022. Aggarwal, in his tweet, has revealed this inside news and has given us a glimpse of a list of new features that could make to the Ola S1 Pro via MoveOS 3.0 update by October end.

The MoveOS 2.0 official rollout began on June 19th. The MoveOS 2.0 brought a lot of features that were promised at the time of launch, which include – cruise control, navigation, music playback and more. However, MoveOS 2.0 is far from foolproof, and users have started reporting some bugs and glitches scattered across the software.

Ola Electric has had a rough start, and the company wants to redeem itself by building a strong rapport with its customers. Ola introduced multiple features that were promised at launch via the MoveOS 2.0 update. Now, Ola is headed into the development of the third generation in-vehicle software for S1 Pro.

According to the recent tweet by CEO Bhavish Aggarwal, Ola Electric is readying the MoveOS 3.0. Bhavish says that the 3.0 update will be even more exciting than the recently launched MoveOS 2.0 update. The software is slated to get even more features that will include – hill hold, proximity unlocks, moods, regen v2, hyper charging, calling, key sharing, etc.

Testing out the Moods feature in MoveOS 3.

This one is for those who still have an ICE hangover! I’ll not take names 😄 pic.twitter.com/Z70eZpOcN8

Hill hold will be a welcome feature for users who encounter sloped stretches often. The proximity unlocks will function similar to a keyless go feature on the cars and will use a digital key installed on a smart device to identify and unlock the vehicle. The sharable key feature also could be introduced along with this feature. Refinements in regenerative braking are expected with better modulation and different intensities. Hyper charging could be enabled with a remapped system for the battery management unit that could allow faster rates of charging. Connectivity features could be extended further with a calling feature.

The MoveOS 3.0 could also get a cool easter egg with the new moods mentioned above. The moods could change the theme of the display on the dashboard and the graphics on it. It could also play a synthesised soundtrack through the vehicle’s speakers that would mimic an ICE-powered vehicle. This new party trick was demonstrated via a tweet.