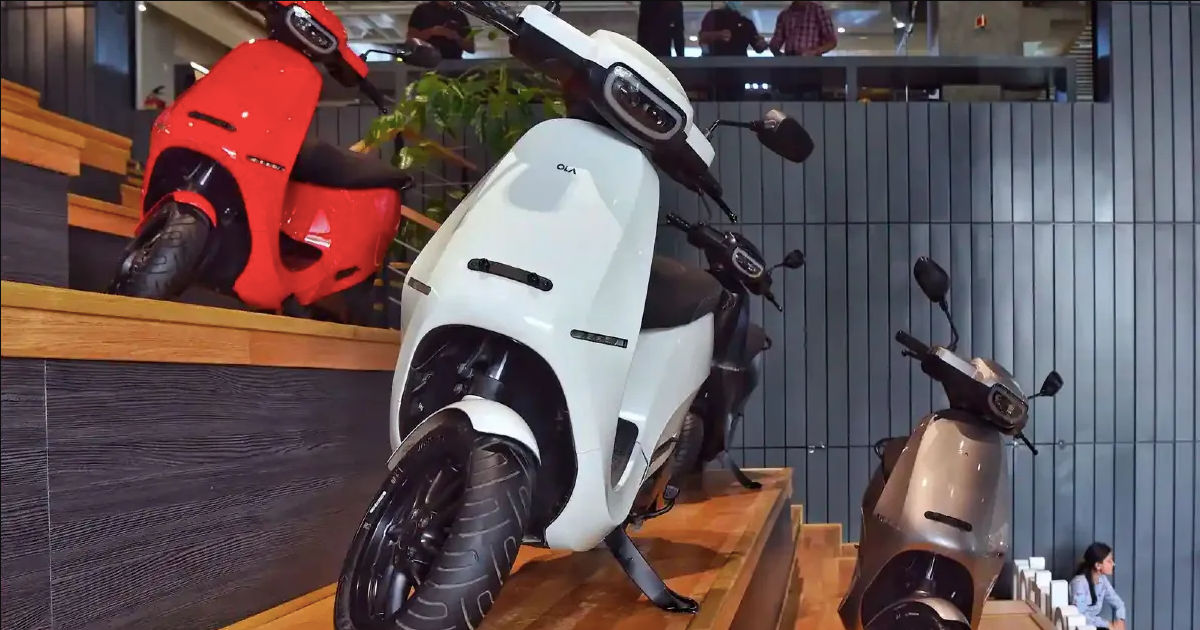 Ola S1 Pro is due to receive a hike in the price in India, Bhavish Aggarwal, CEO of Ola India, took it to Twitter to announce the details. The company is yet to reveal the likely price hike; however, it has confirmed that the hike will be effective from the next purchase window. The Ola S1 Pro price in India will be hiked from Rs 1,29,999 (ex-showroom). This comes just a few days after the company announced a new ‘Gerua’ colour for the Ola S1 Pro. After adding the Gerua colour, the Ola S1 Pro is now available in as many as 10 colour options.

Thanks to all who’ve purchased S1 Pro already and special thanks to those who’ve bought their 2nd or 3rd S1 Pro!

Last chance to get it for 129,999. We’ll be raising prices in the next window. This window ends 18th midnight!😊
Buy now, only on the Ola app! pic.twitter.com/I7FF0GlXQD

Ola S1 Pro is an 8.5kW-powered motor scooter capable of producing 58Nm of torque. The 3.97kWh battery of the Ola S1 Pro promises a 181km range on a single full charge. However, in real-life experience, the actual range comes out around 135km. The scooter takes around 6 hours to charge from 0-100 percent via a home wall socket. Ola claims a top speed of 115km/hr on the Ola S1 Pro and a 3-second time to acceleration speed of 0-40km/hr. 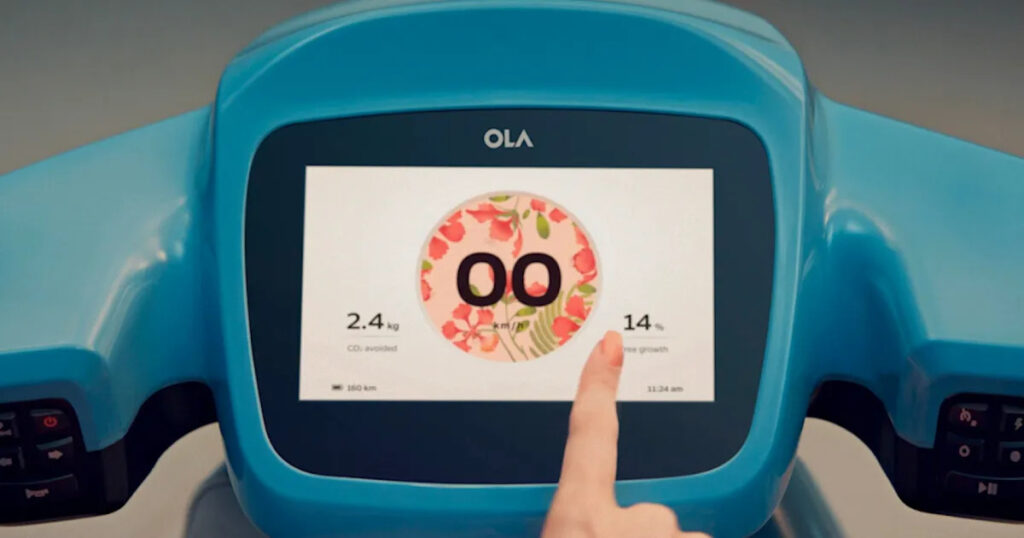 The EV has a 7-inch touchscreen display that runs smoothly, thanks to 3GB onboard RAM. Ola S1 Pro features 4G, Wi-Fi, Bluetooth, and voice control connectivity options. The Ola S1 Pro is marketed as one of the most feature-loaded scooters in India. That, however, wasn’t the story when the deliveries began and users noticed many missing features. With the new MoveOS 2.0 OTA update, Ola promises to bring all the essential features and also fix the overheating issue of the Ola S1 Pro.

The Ola S1 Pro currently competes against Bajaj Chetak, Ather 450x, TVS iQube, and Simple One. It will be interesting to see the consumer’s preference among these options after the Ola S1 Pro’s price hike.