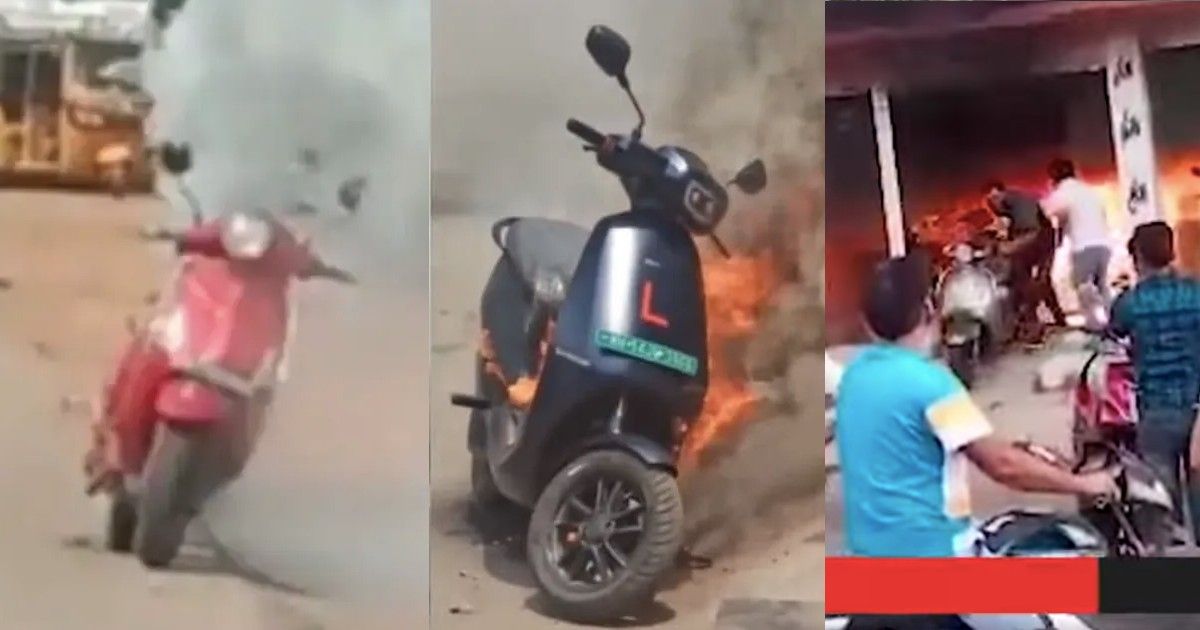 Over the last couple of months, several reports of electric scooters going up in flames have surfaced online. And these are not just any other scooters, but electric two-wheelers from top brands such as Ola, Okinawa, and Pure EV. The reports are coming at a time when EVs are considered an alternative to Internal Combustion Engine (ICE) vehicles, amidst the rising cost of petrol prices. Sales of electric scooters more than doubled in 2021. With India yet to see a boom in the electric vehicle space, incidents like these might discourage people from buying electric vehicles. While the companies are still inspecting the matter, we take a look at the probable causes that may have resulted in these accidents.

Another one…Its spreading like a wild #Fire .
After #Ola & #okinawa #electric scooter from #PureEV catches fire in Chennai.
Thats the 4th incident in 4 days..
The heat is on.#ElectricVehicles #OLAFIRE #lithiumhttps://t.co/pFJFb7uKD7 pic.twitter.com/jJqWA48CNf

Pure EV e-scooter catches fire in Chennai: Should we be concerned about thermal safety of e-scooters?

As many as six electric vehicle fire incidents have been reported in India this year alone. A couple of them are from Pure EV, while the identity of one electric scooter remains vauge at the moment. Here’s a list of electric vehicles that have reportedly gone up in flames in the country recently:

Why do electric vehicles catch fire? 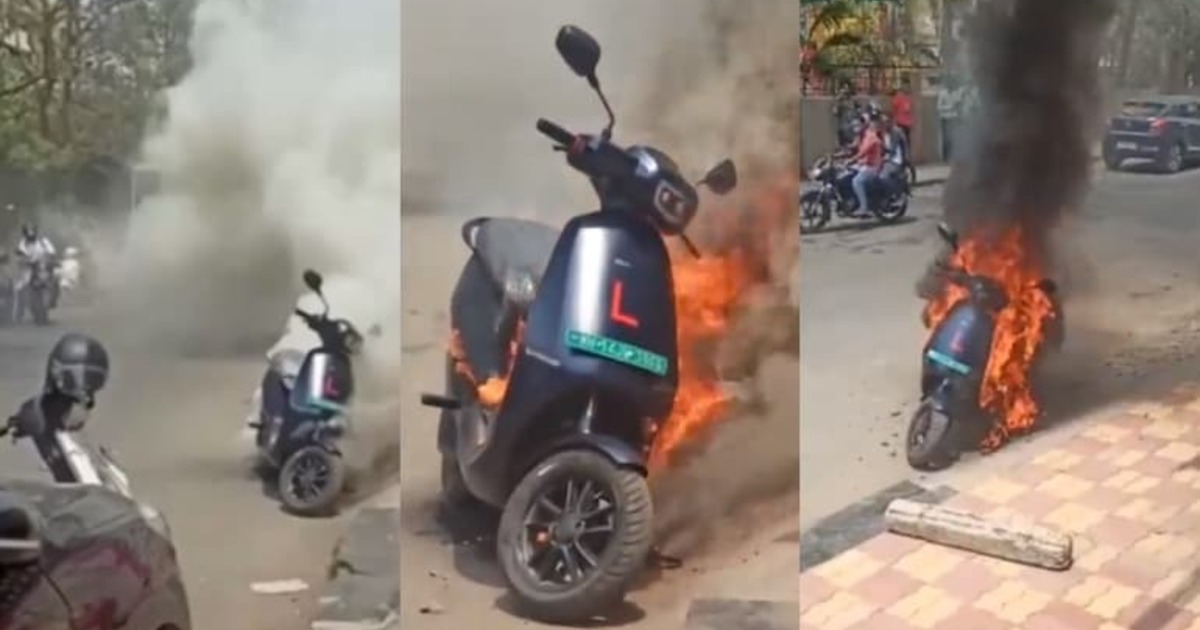 An electric vehicle comprises several components such as an accelerator, controller, and a rear hub motor, which is powered by a lithium-ion or Li-ion battery. It’s the same battery that is used in your smartphone and smartwatch. While a Li-ion battery is better than the regular lead based-batteries owing to its lightweight design and long lifespan, it can get hot enough to start a fire if the right mechanism is not applied.

“These incidents may cause a temporary impact on demand in the market but it is much better to have it today when penetration is low than a few years down the line when more vehicles would be on the road. This is a wake-up call,” Akshay Singhal, founder and CEO, Log9 materials, said via ET.

There can be various factors that may contribute to battery failures, with the most common being high external thermal temperatures, electric short circuits and even manufacturing defects in some cases. In such circumstances, the cells within a battery pack tend to undergo a process called thermal runaway, which causes a chemical reaction resulting in fire or smoke being emitted from the battery. That said, the risk of such failures can be reduced with the use of an electronic system called BMS (Battery Management System). This system monitors various parameters of a battery such as voltage, current flow and charging and discharging behaviour. By analysing these parameters, manufacturers can reduce the risk of battery failures and accordingly have safety measures in place.

Apart from that, unlike electric cars, the majority of e-bikes and e-scooters lack a liquid cooling system, which as the name suggests, helps in cooling down the components while on road and during charging. Co-founder and CEO of Ather Energy Tarun Mehta added that many of the battery packs for electric vehicles imported into the country were not designed for Indian weather conditions.

How to avoid electric vehicles from catching fire

If you’re already an owner or planning on getting an electric vehicle, here are the steps that you can take to prevent fire accidents: 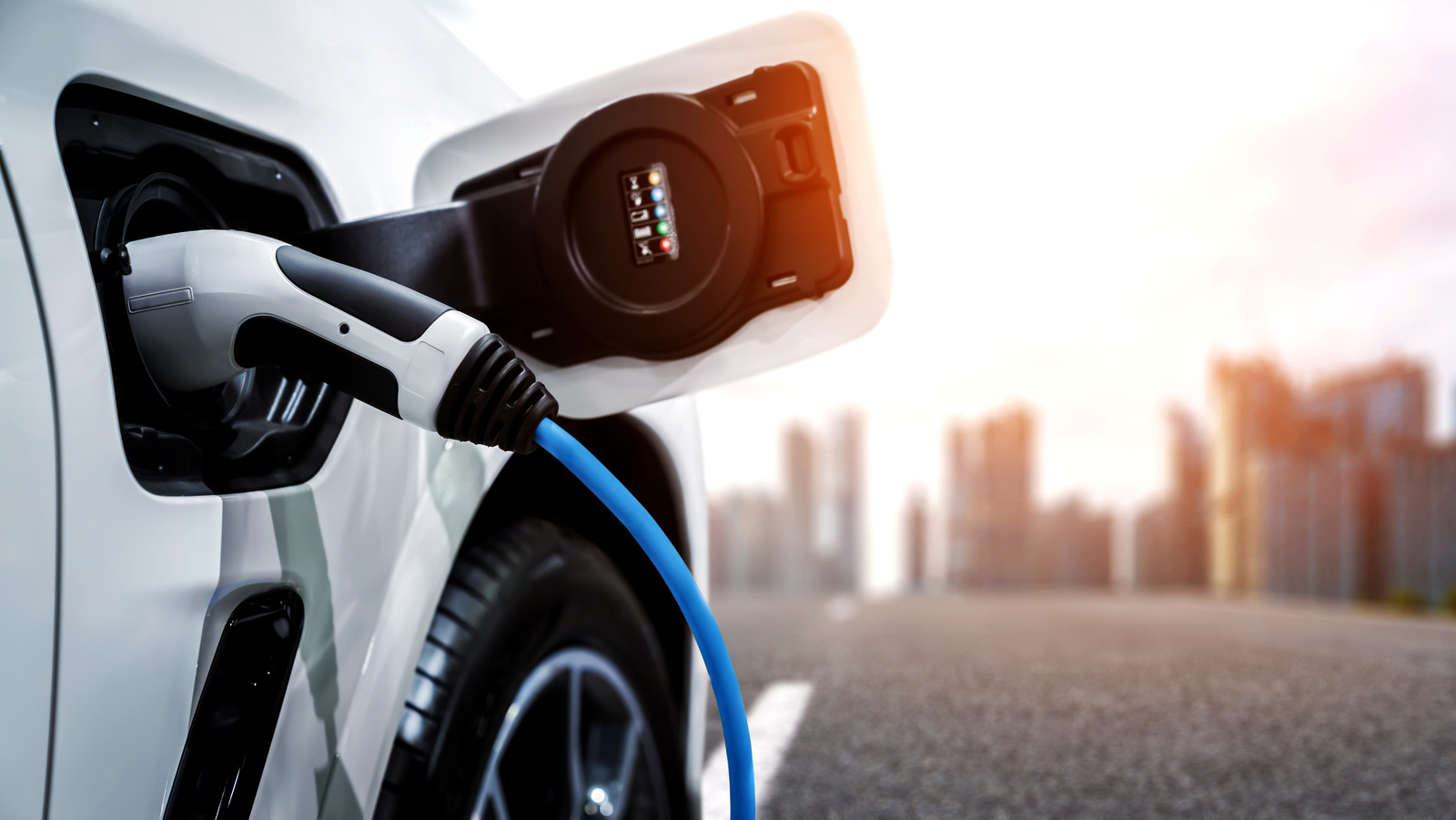 Electric vehicles should always be charged using the proprietary chargers and cables that come with them. Manufacturers design the chargers according to the batteries holding capacity. Charging a vehicle with the wrong specifications may lead to overcharging the battery pack, which is not a good sign for any battery holding large amounts of energy.

Parking your EV in the shade 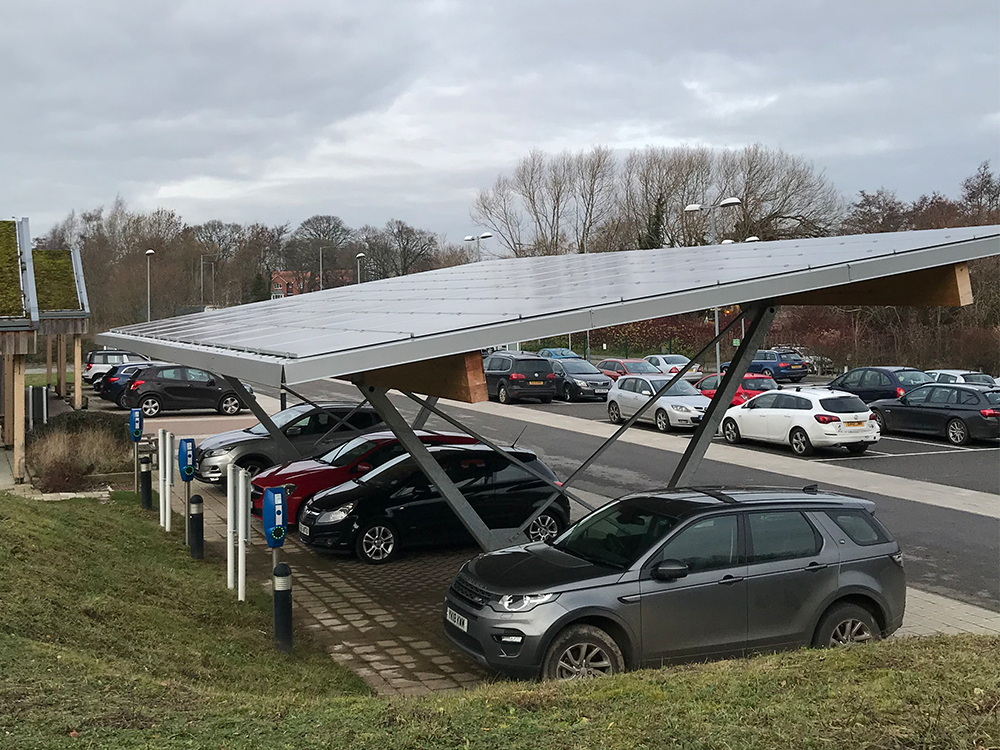 To avoid fire accidents in EV, you need to make sure that its thermals remain in check. If possible, try not to park electric vehicles under direct sunlight. Additionally, accelerate your electric two-wheeler gently on hot summer days. High external temperatures can severely impact the battery resulting in high chances of failure. Similarly, avoid charging the vehicle outdoors without any shed above.

If you got an electric vehicle with a swappable battery, handle it with care. Any damage to the battery while swapping could affect its performance. Moreover, avoid overcharging. While most high-end electric vehicles have a battery management system (BMS) that prevents cuts to the power supply as soon as it’s charged, owners should still be cautious of the same. Overcharging can damage a battery and result in losing its capacity over time.

Keep the battery away from water 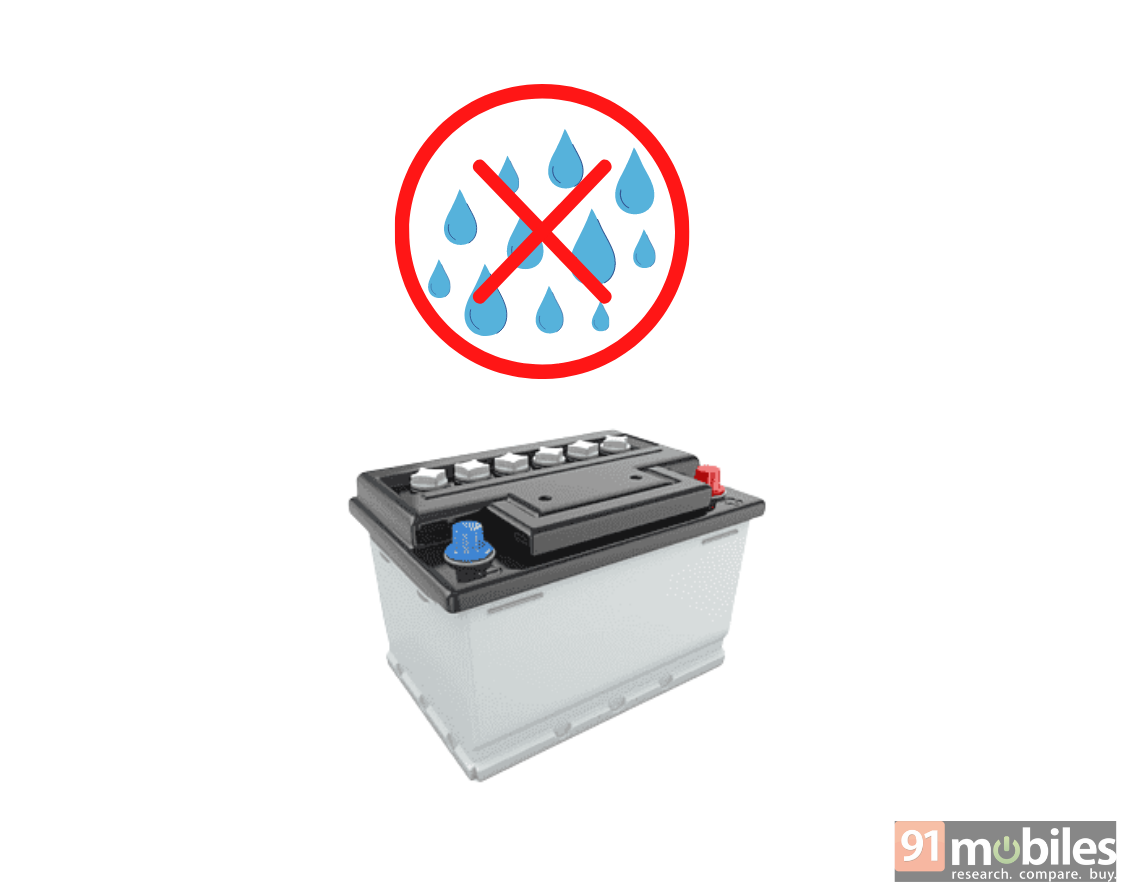 Most electric two-wheelers and cars are IP67 certified, which prevents them from water and dust damage. However, batteries are technically not waterproof. Exposure to liquid for too long may harm the battery which could lead to sparking while charging and may ultimately lead to fire accidents.

Avoid charging your EV within 1 hour of use

EVs, especially the ones that lack a thermal cooling paste, should not be plugged in for charging immediately after use. Allow the vehicle to cool down. This will prevent undue stress on batteries, which may otherwise swell up and catch fire.

What the government has to say on EV fire incidents?

Electric vehicle (EV) fire incidents have raised concern so much so that Tansport Minister Nitin Gadkari had to step in. Gadkari had called in an expert committee to investigate the accidents and heavy fines, among other measures. “Several mishaps involving Electric Two Wheelers have come to light in last two months. It is most unfortunate that some people have lost their lives and several have been injured in these incidents… We have constituted an Expert Committee to enquire into these incidents and make recommendations on remedial steps,” the Union Minister said in a string of tweets.