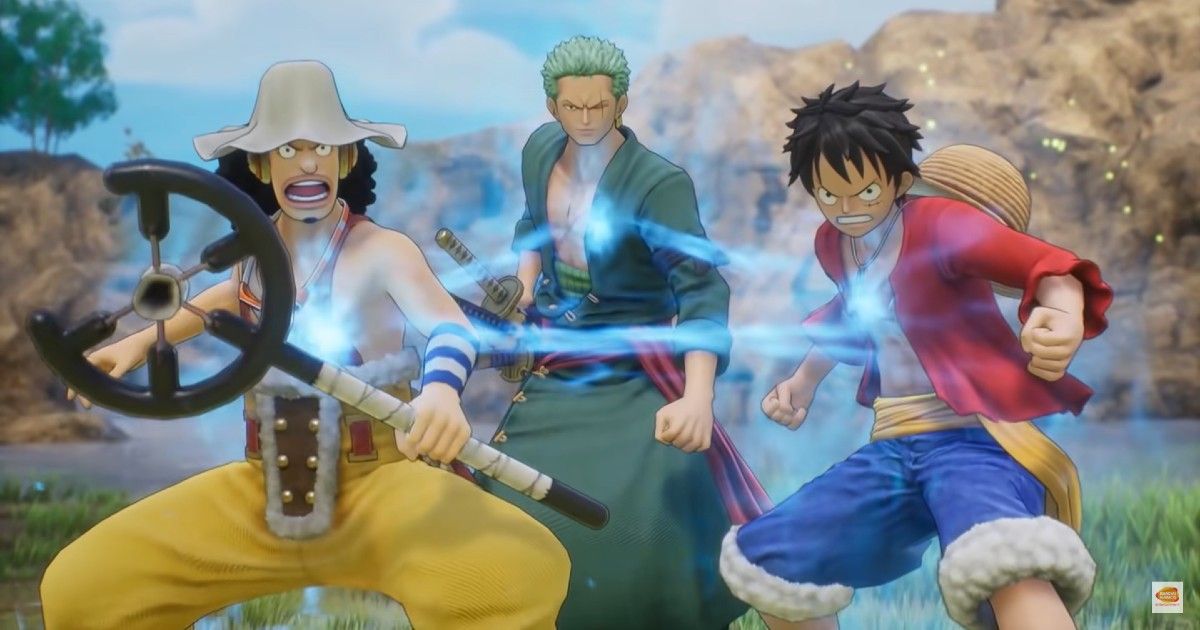 Elden Ring publisher Bandai Namco has announced One Piece Odyssey, which will be a new JRPG aka Japanese role-playing game set in the universe of the long-running manga and anime series. While there have been several One Piece video game adaptations, the upcoming title will feature an original story with new characters by One Piece author Eiichiro Oda. The game has been in development since Oda had started designing characters for One Piece Odyssey three years ago.

One Piece Odyssey gameplay and features

Bandai Namco has dropped a new trailer for One Piece Odyssey, which offers a glimpse at the gameplay. The title will let you play as Straw Hats captain Monkey D. Luffy on a mysterious island filled with dangerous wildlife and powerful enemies. The Straw Hats crew will be stranded on the island and separated from each other due to the hostile environment. Along with Luffy, you will also be able to play as other characters, including Sanji, Nami, Chopper, Usopp, Frankie, Robin, and Brook. The One Piece Odyssey will also feature music composed by Dark Souls composer Motoi Sakuraba.

Additionally, One Piece Odyssey producer Katsuaki Tsuzuki has offered some insight into the development process in a video interview. Tsuzuki said, “I thought that a JRPG project offering a One Piece adventure experience like never before would be very interesting. We asked Oda for his advice, and he designed the characters and monsters to vitalize the in-game One Piece world.” Tsuzuki also noted that One Piece Odyssey had a lengthy development period, where the team worked on building an action-packed adventure for One Piece fans.

One Piece Odyssey is scheduled to launch later this year for PC, PS5, PS4, Xbox Series X|S, and Xbox One. Bandai Namco is expected to announce the exact release date, PC system requirements, price, and other details of One Piece Odyssey in the coming months.