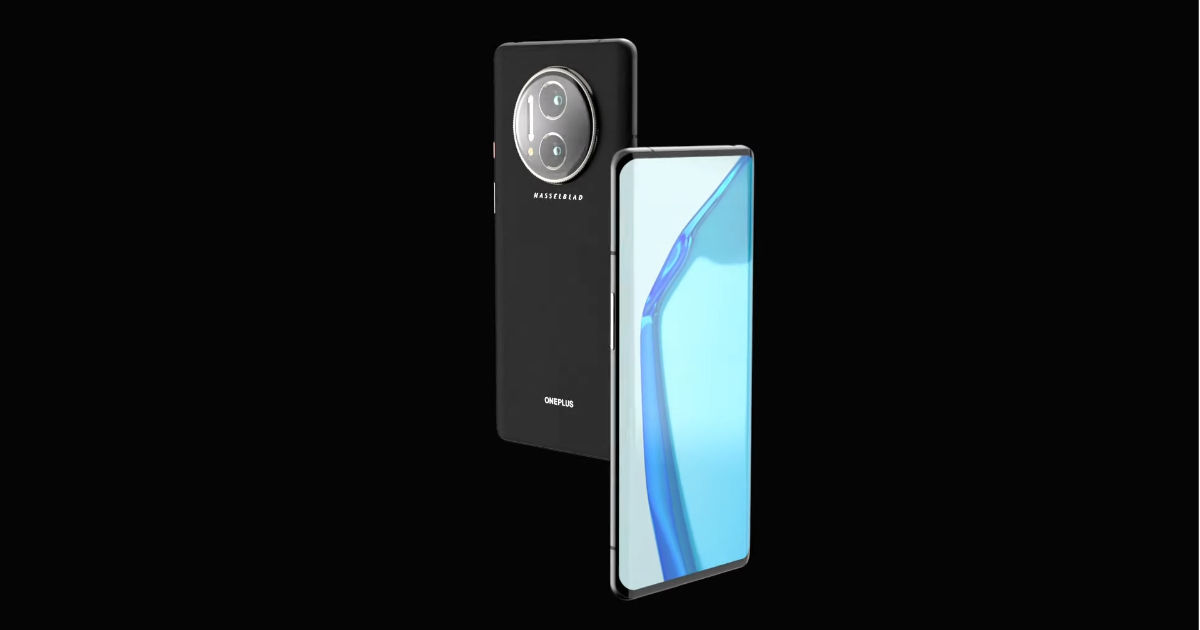 The OnePlus 9 series smartphones were unveiled in March this year. Considering that the brand refreshes its flagship smartphone lineup every six months, everyone was expecting the OnePlus 9T lineup to launch somewhere around September. However, the company announced that there will be no OnePlus 9T series. That means we will get to see the brand’s next flagships — purportedly called OnePlus 10 — in 2022 only. While there have been no leaks or rumours regarding the next-gen flagships so far, a graphic designer has come up with renders showing what he thinks the OnePlus 10 Pro would look like. Let us have a look at the OnePlus 10 Pro concept renders. 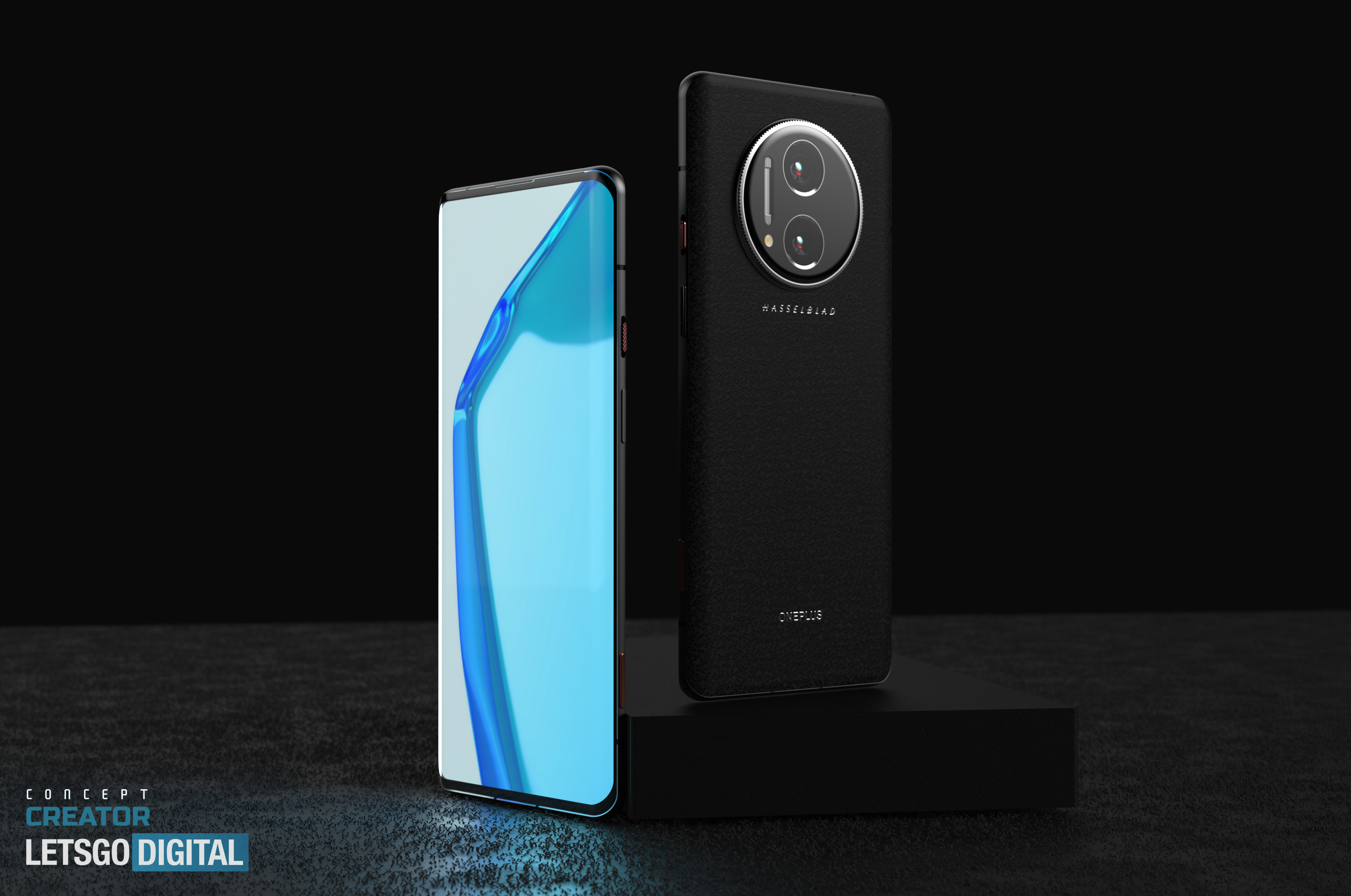 LetsGoDigital and Jermaine Smit (also known as Concept Creator) have come up with rendered images showing what they think the OnePlus 10 Pro would look like. The OnePlus 10 Pro concept design showcased in these renders has a display that is curved on both sides, just like that with the OnePlus 9 Pro. The screen neither has a notch nor punch-hole for the selfie camera. Instead, the camera sensor resides under the display. While we can expect the OnePlus 10 Pro to have a display with a punch-hole mounted in the top-centre portion, an under-display camera seems far-fetched. 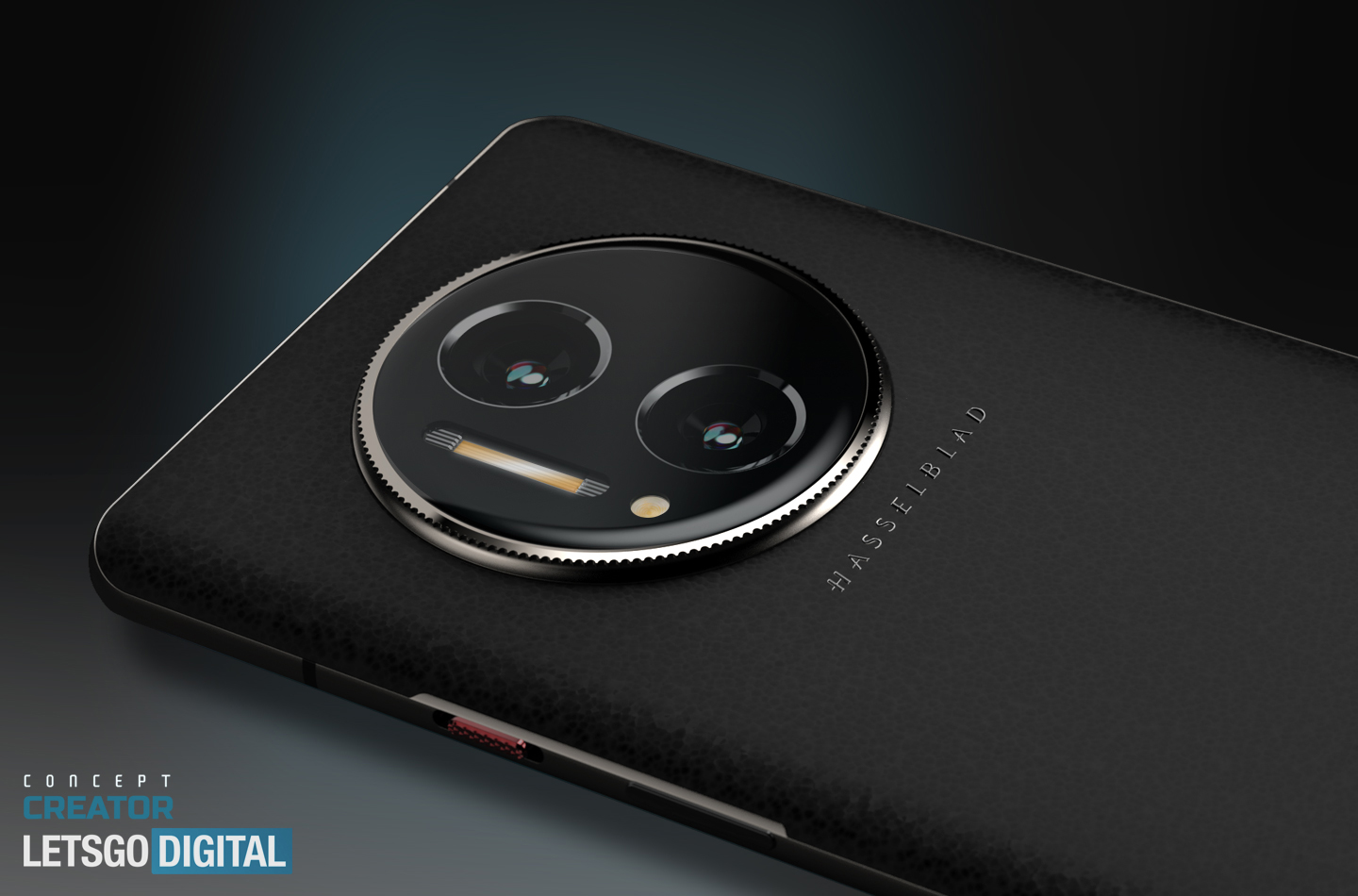 Coming to the rear side of the phone, there is a large, circular hump with two camera sensors accompanied by a xenon flash and an LED flash. As you might know, smartphone manufacturers have totally stopped using xenon flash in the last few years. That makes us think that OnePlus 10 Pro probably will not have xenon flash. Anyway, below the camera hump, there is Hasselblad branding. It suggests that the phone has camera sensors (or camera software) that have been developed in collaboration with Hasselblad, just like what we have seen with the OnePlus 9 and the OnePlus 9 Pro. 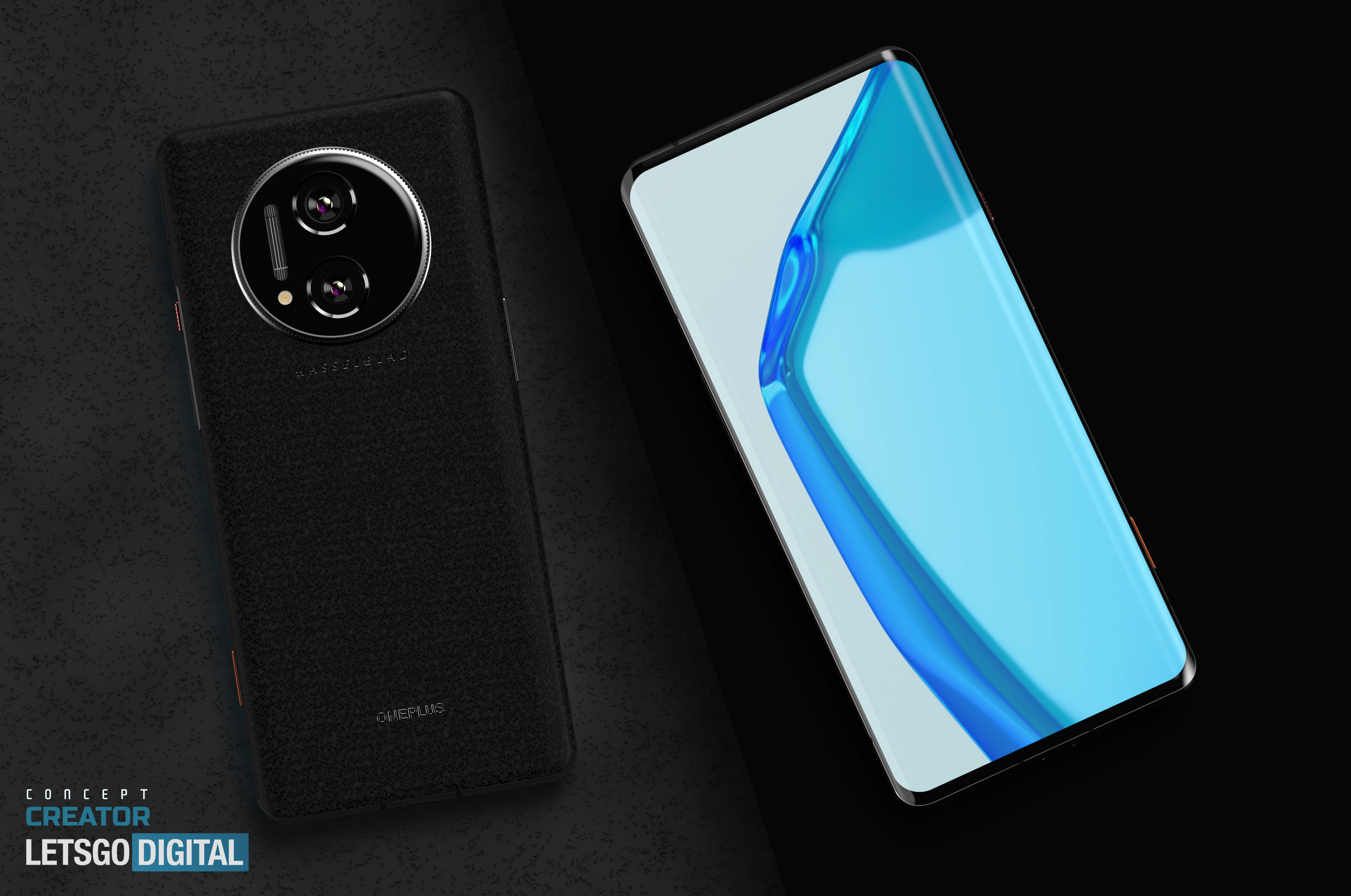 The back panel seems to have been covered in black-coloured faux leather. OnePlus is known for using unique materials and colours for the rear panel of its smartphones. So, it wouldn’t be a surprise if the brand goes with leatherette this time around. These concept renders show that the OnePlus 10 Pro has a 3.5mm audio jack at the top, and a USB Type-C port and speaker and microphone grills at the bottom. The right-hand side of the phone houses a power button, an alert slider, and a camera shutter button, and the left-hand side of the phone has a volume rocker.

These are just the concept renders of the OnePlus 10 Pro. Basically, an imagination of a graphic designer about how the smartphone could look like. One should keep in mind that the actual design of the OnePlus 10 Pro, however, could be totally different. Well, it could be months before we get to see the actual rendered images of the smartphone. In the meantime, you can check out our OnePlus 9 Pro review. 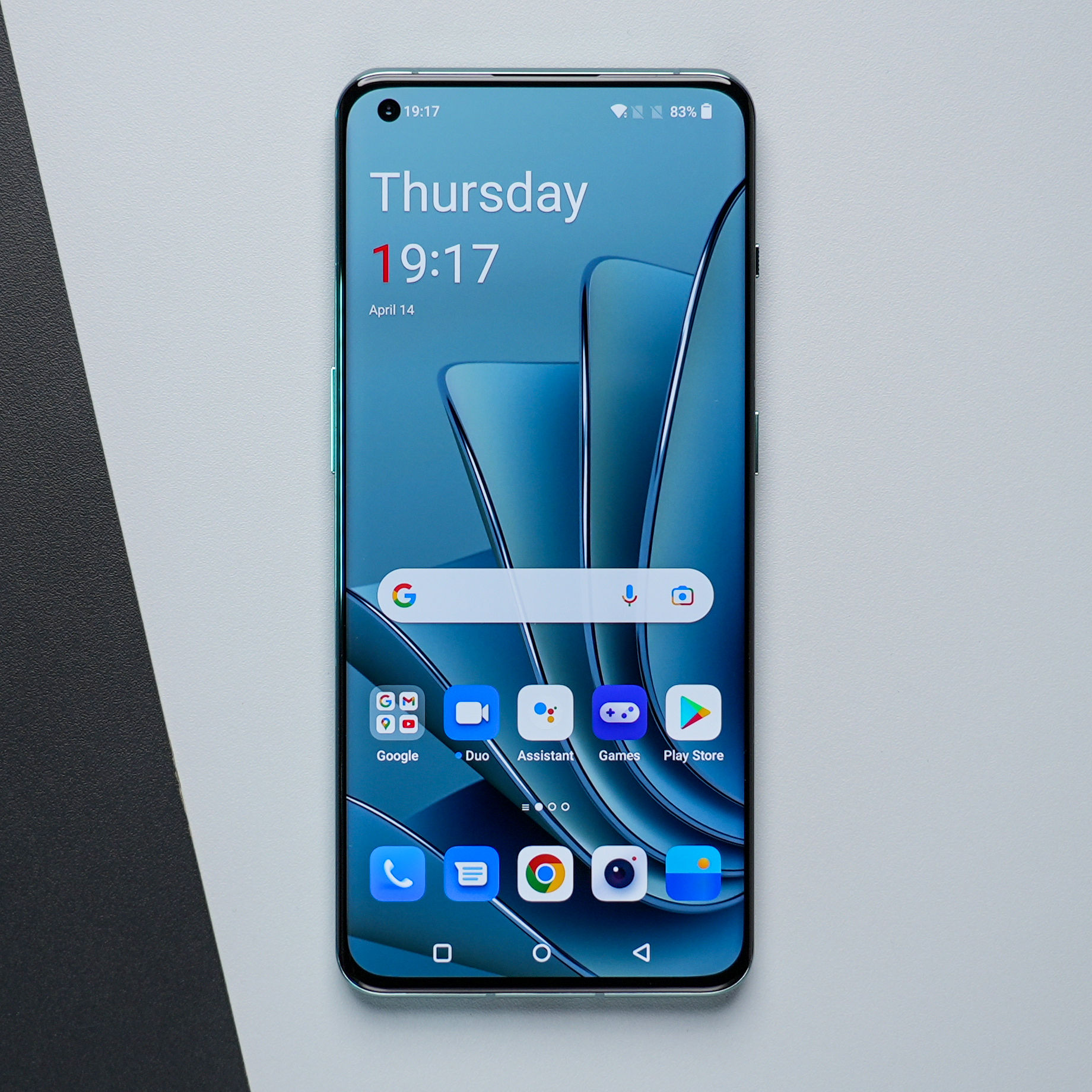 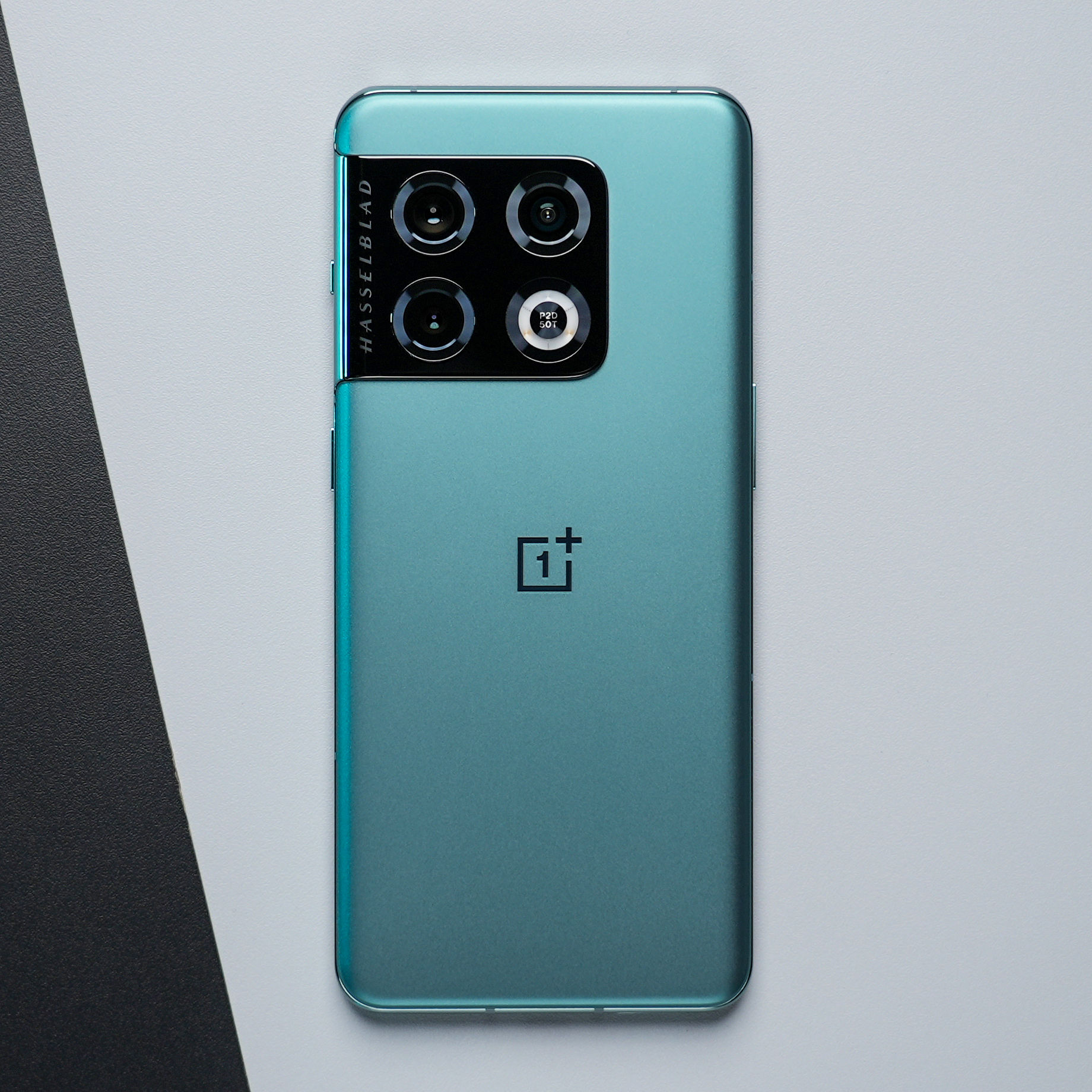 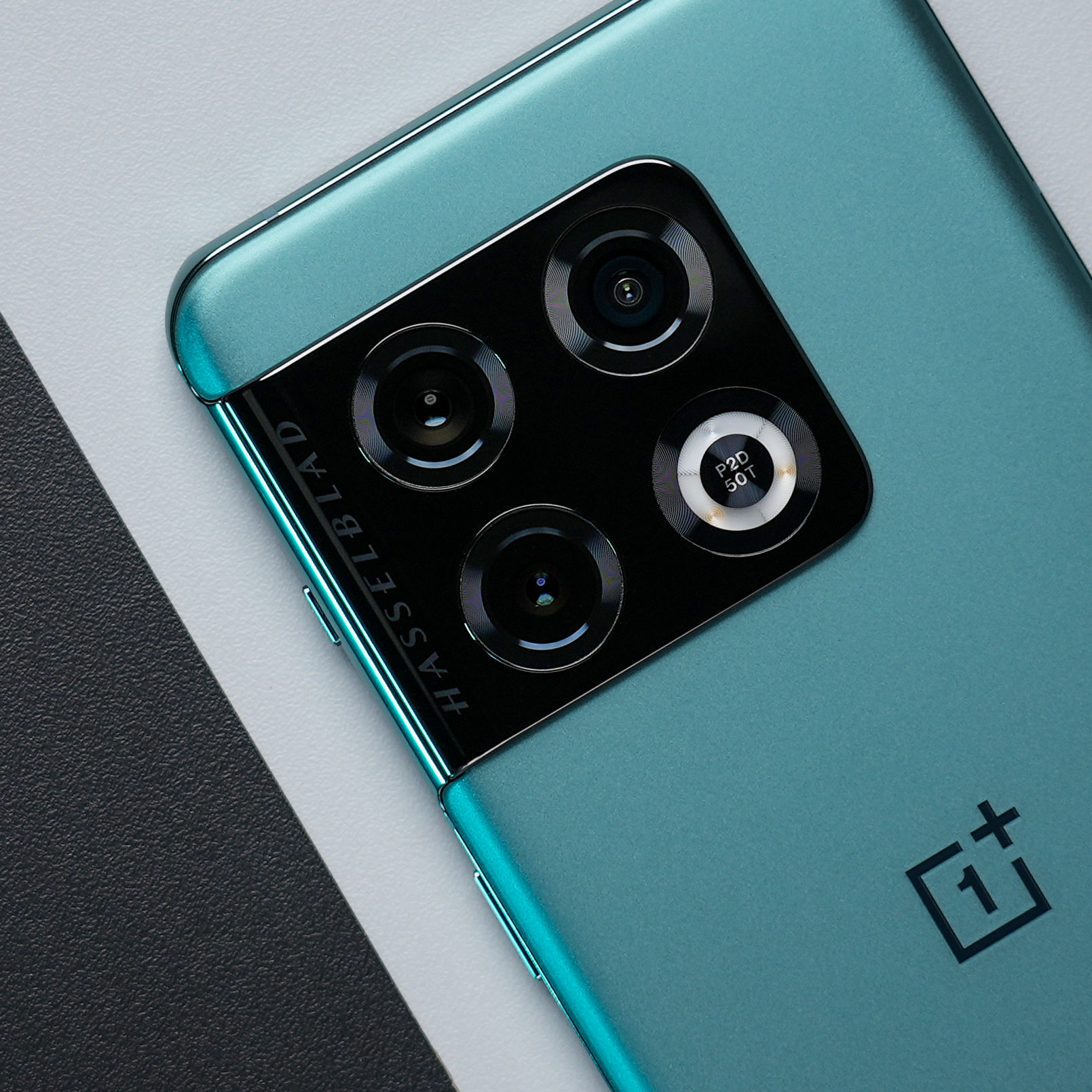 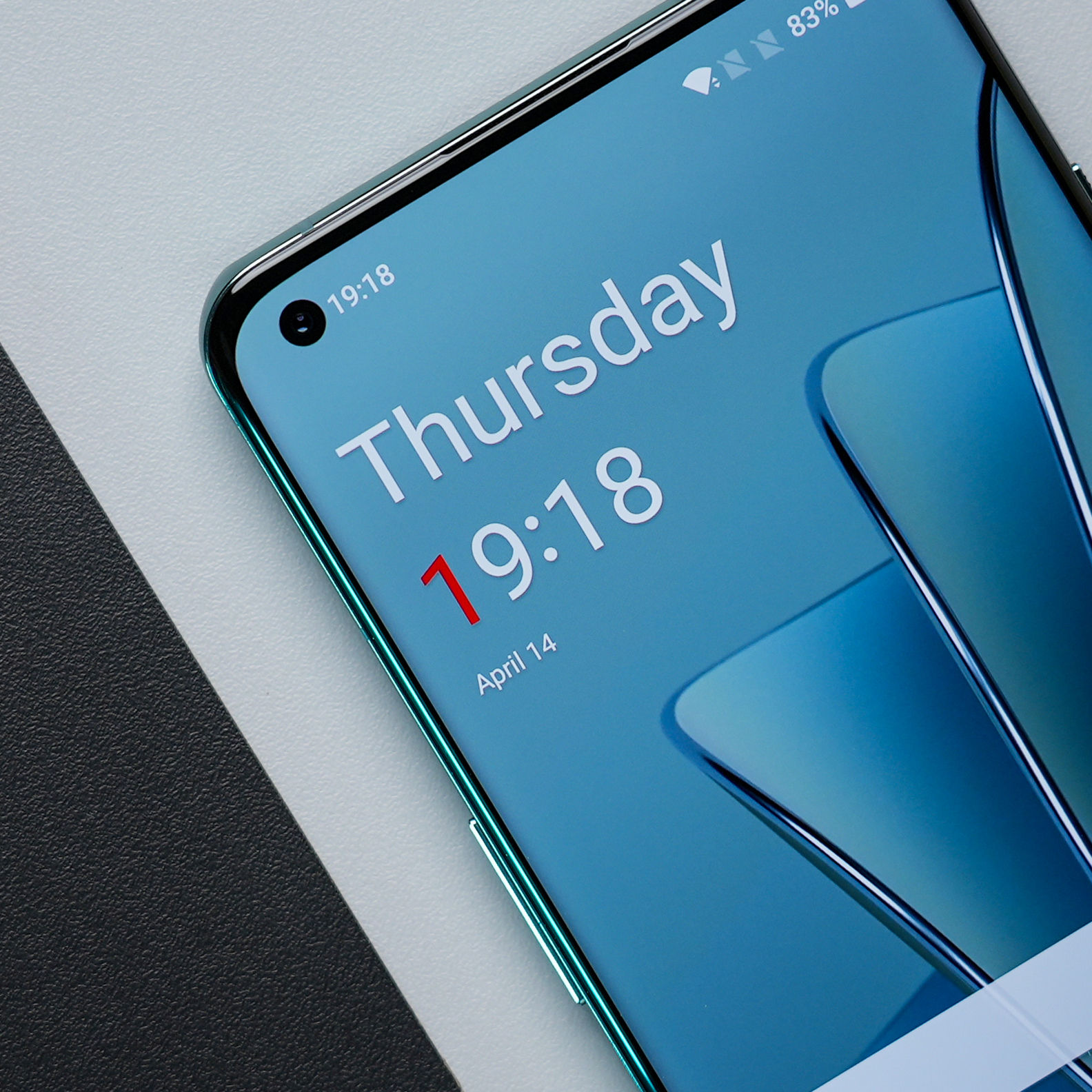 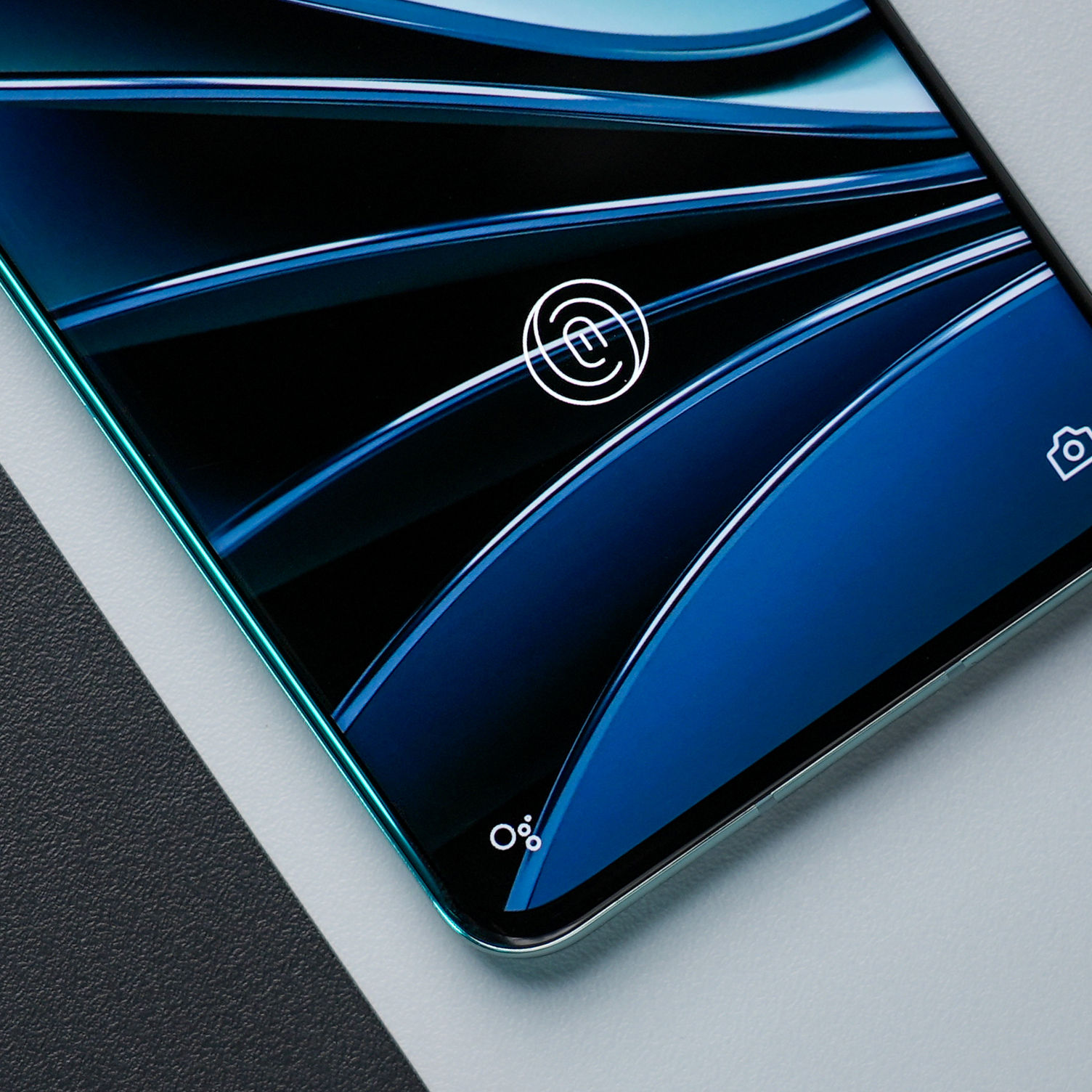 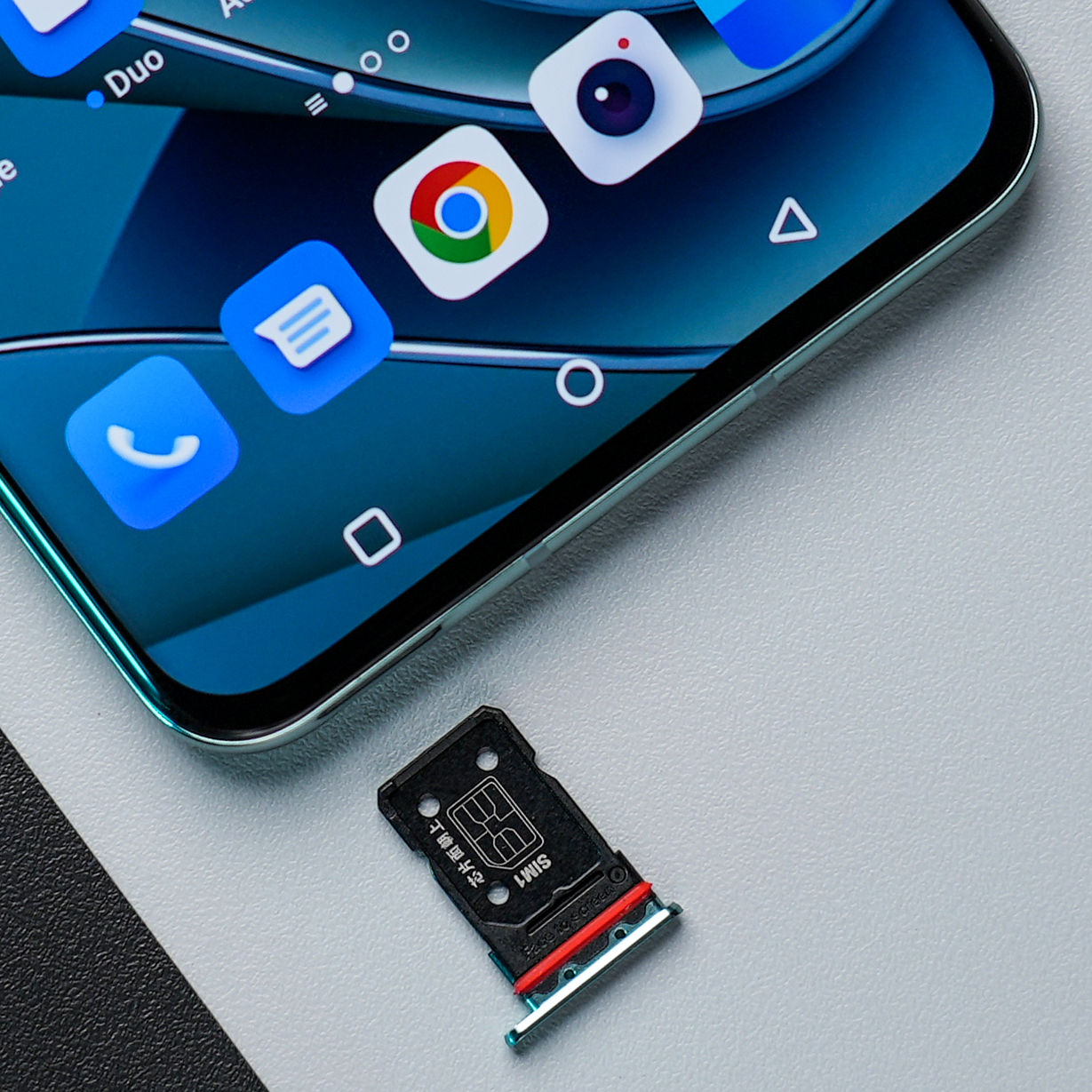 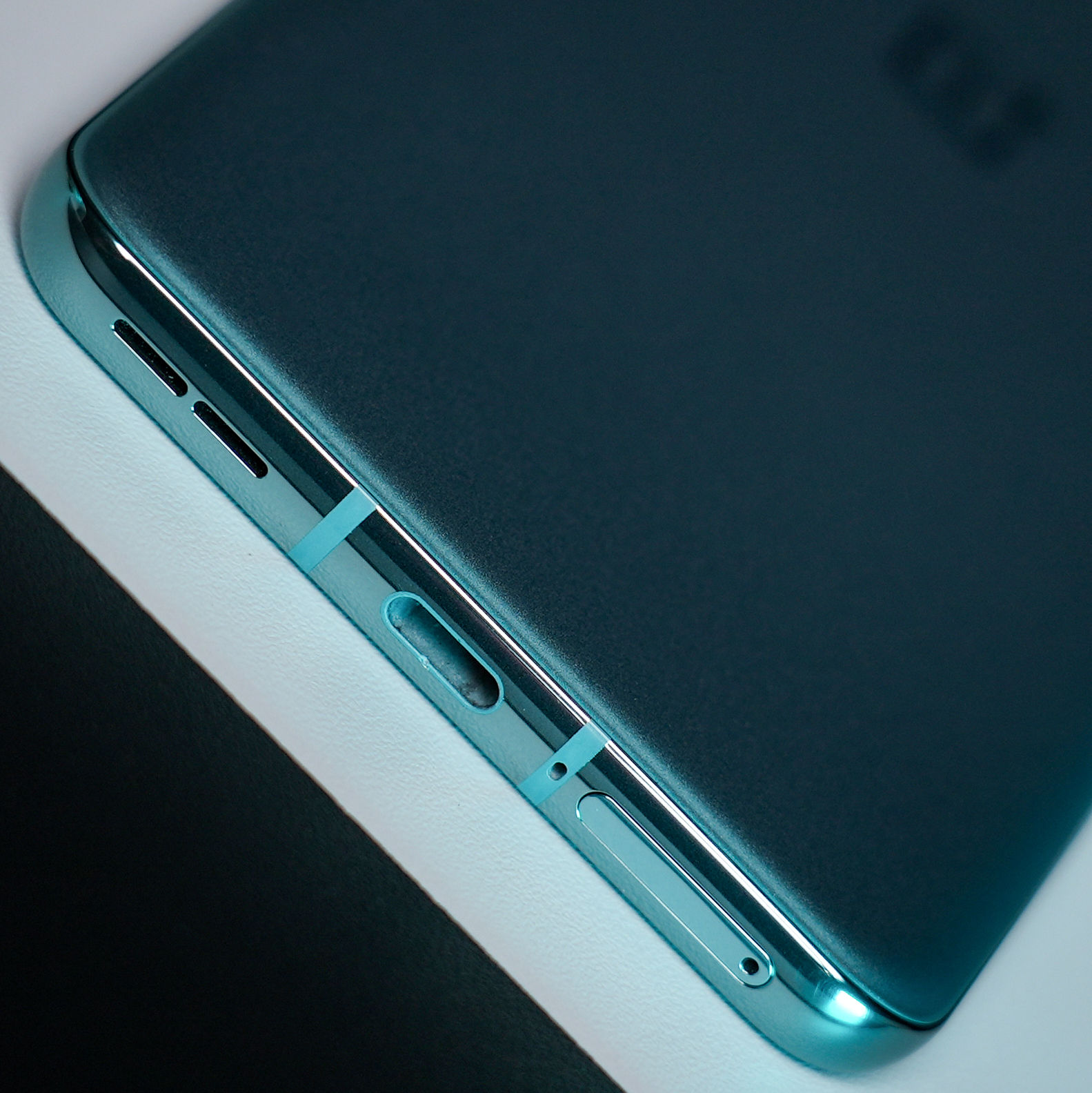 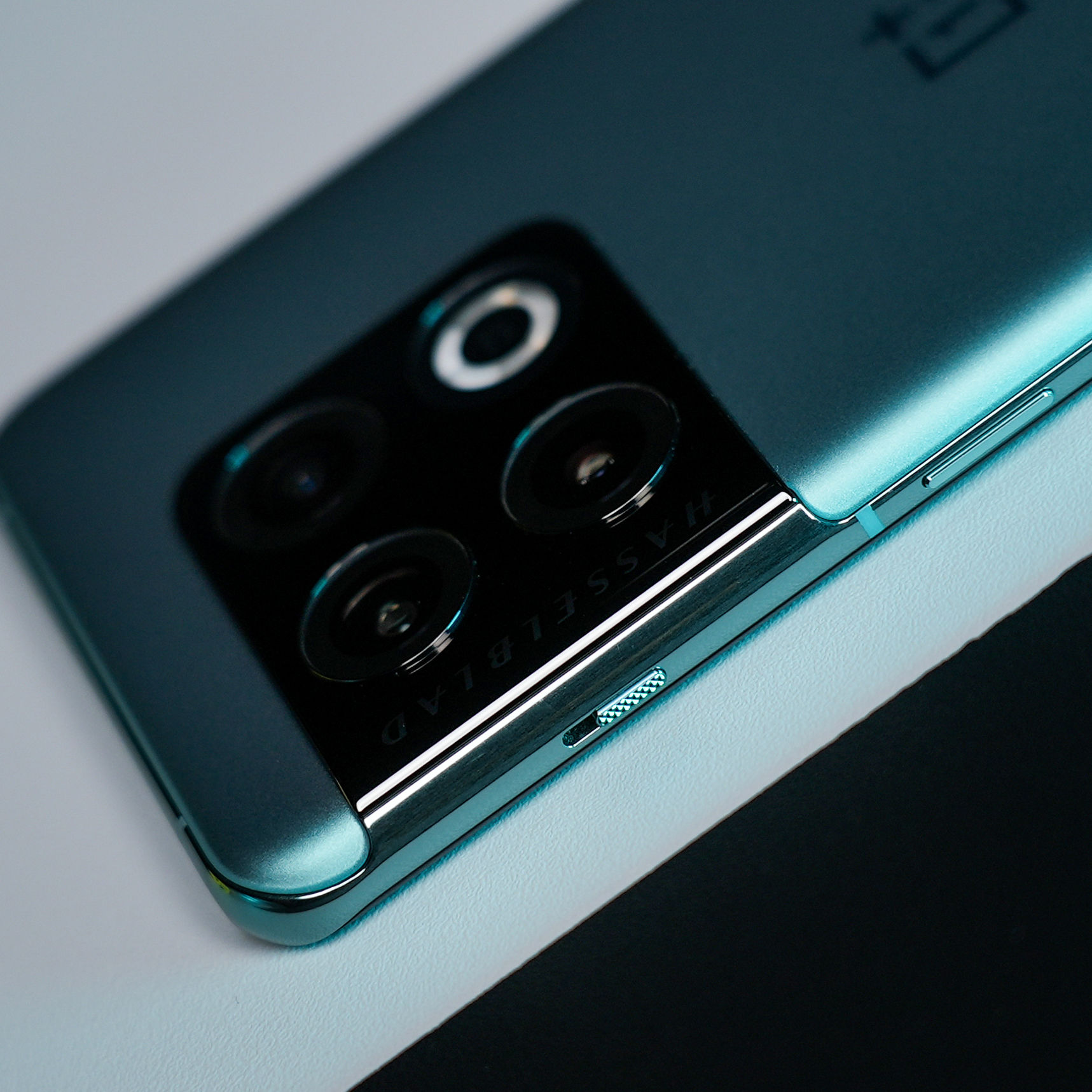 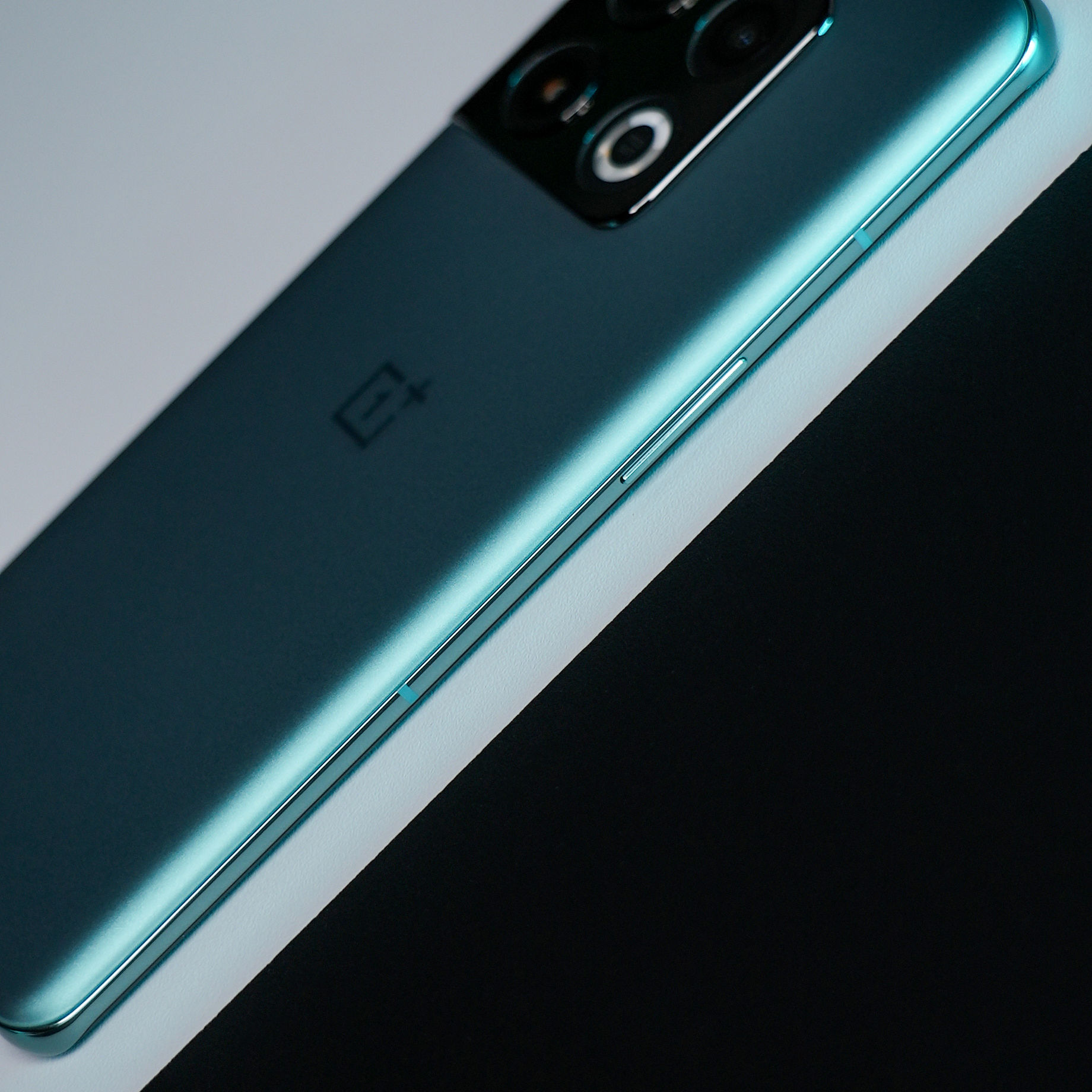 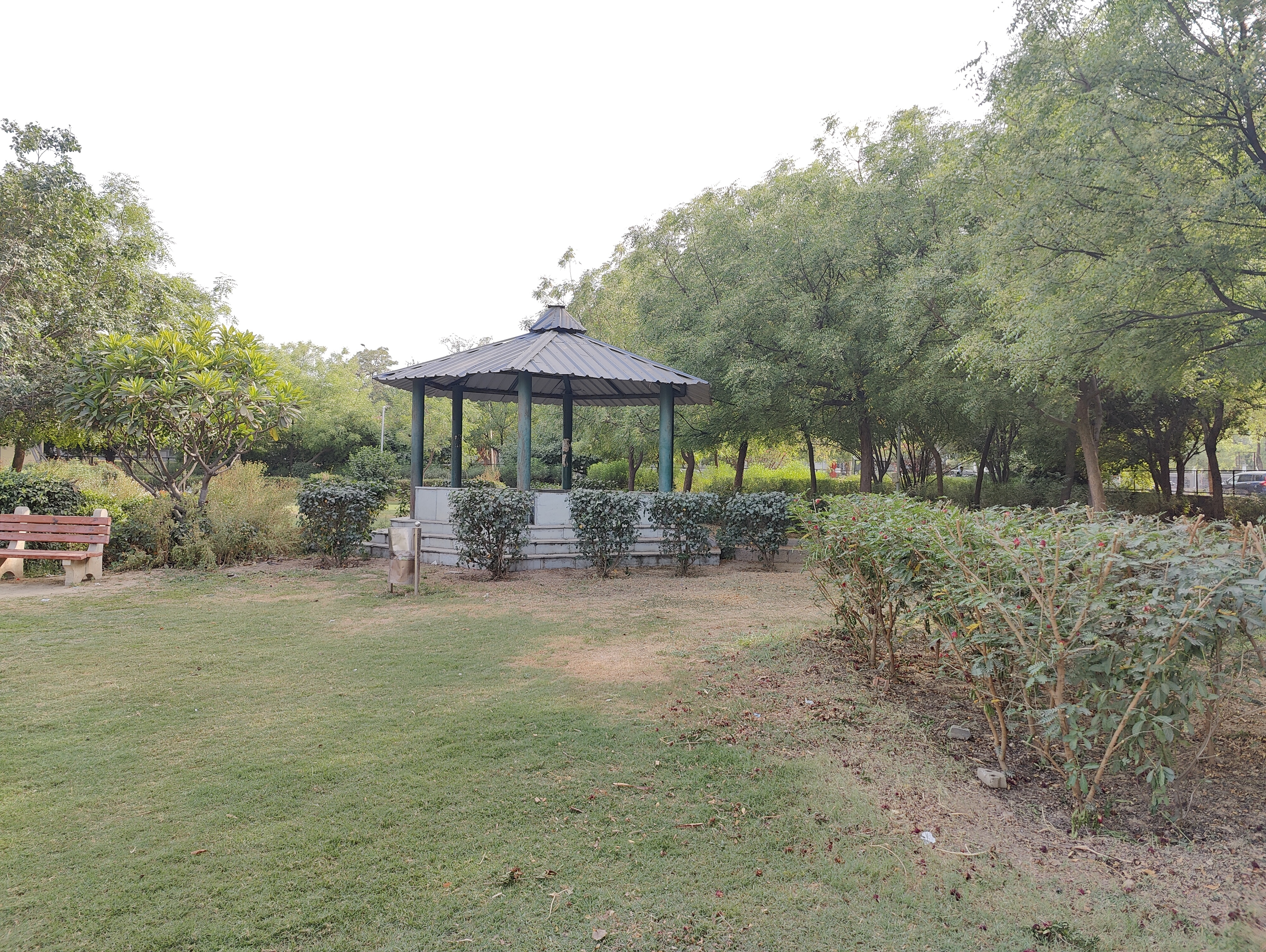 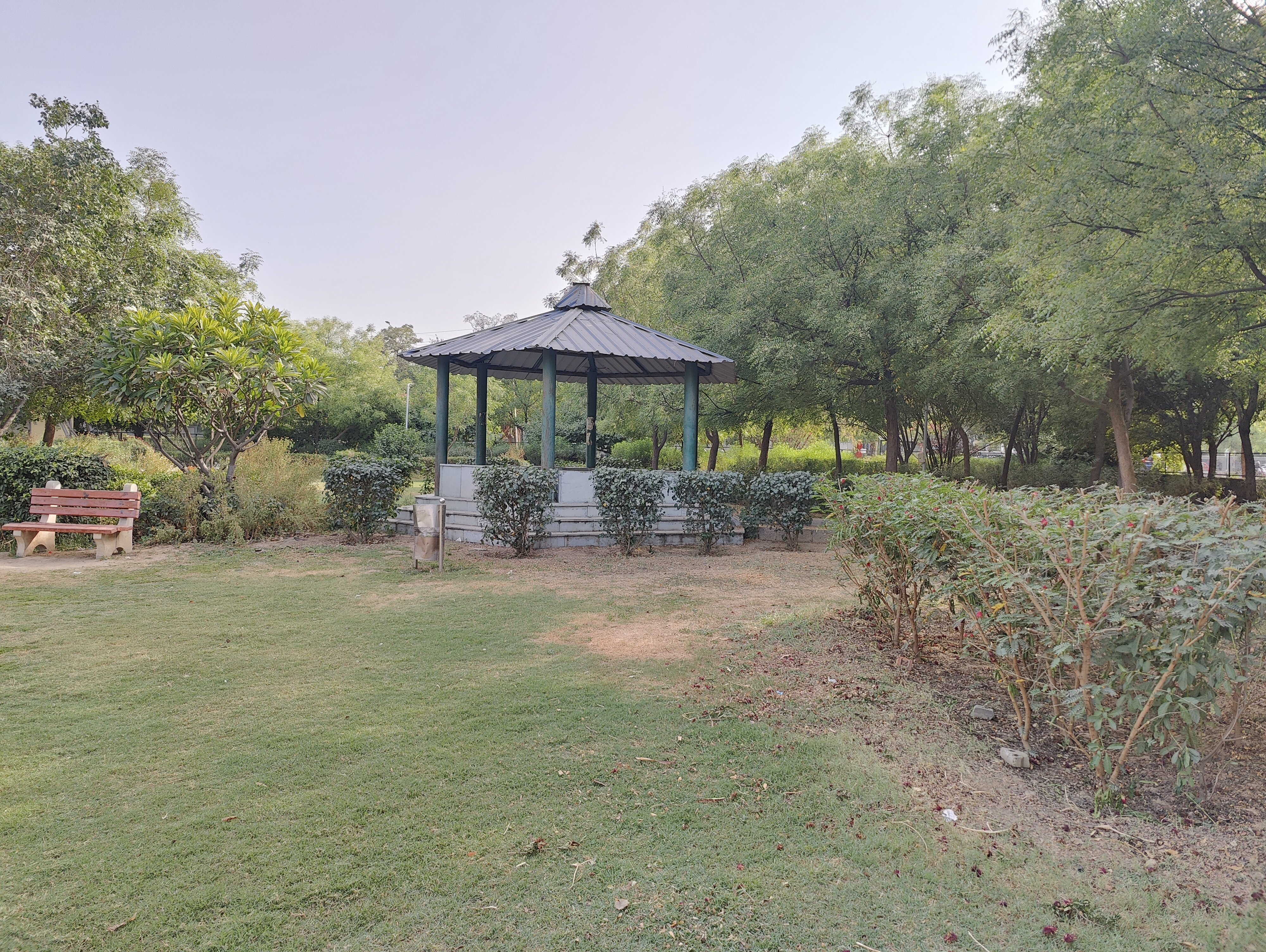 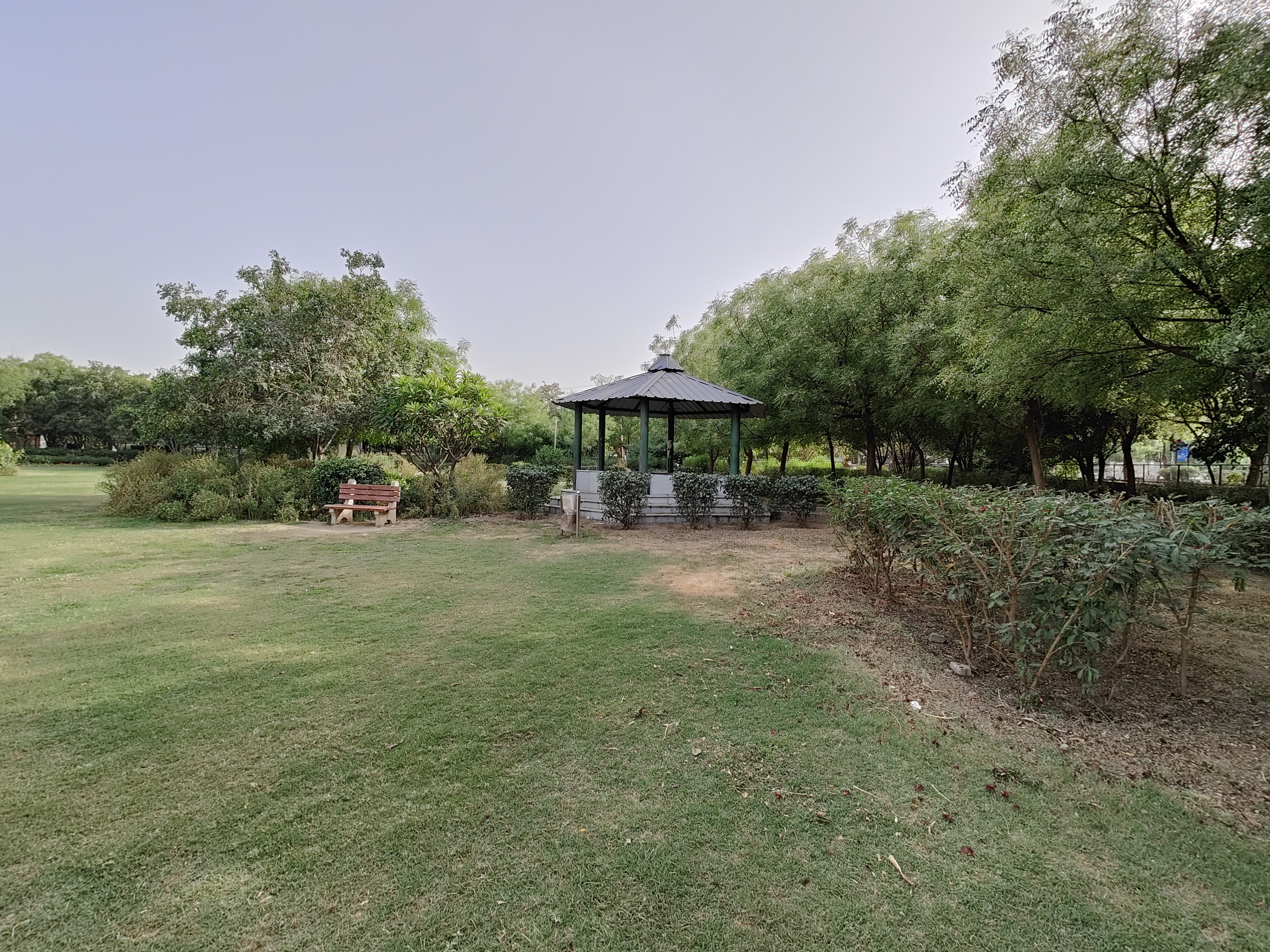 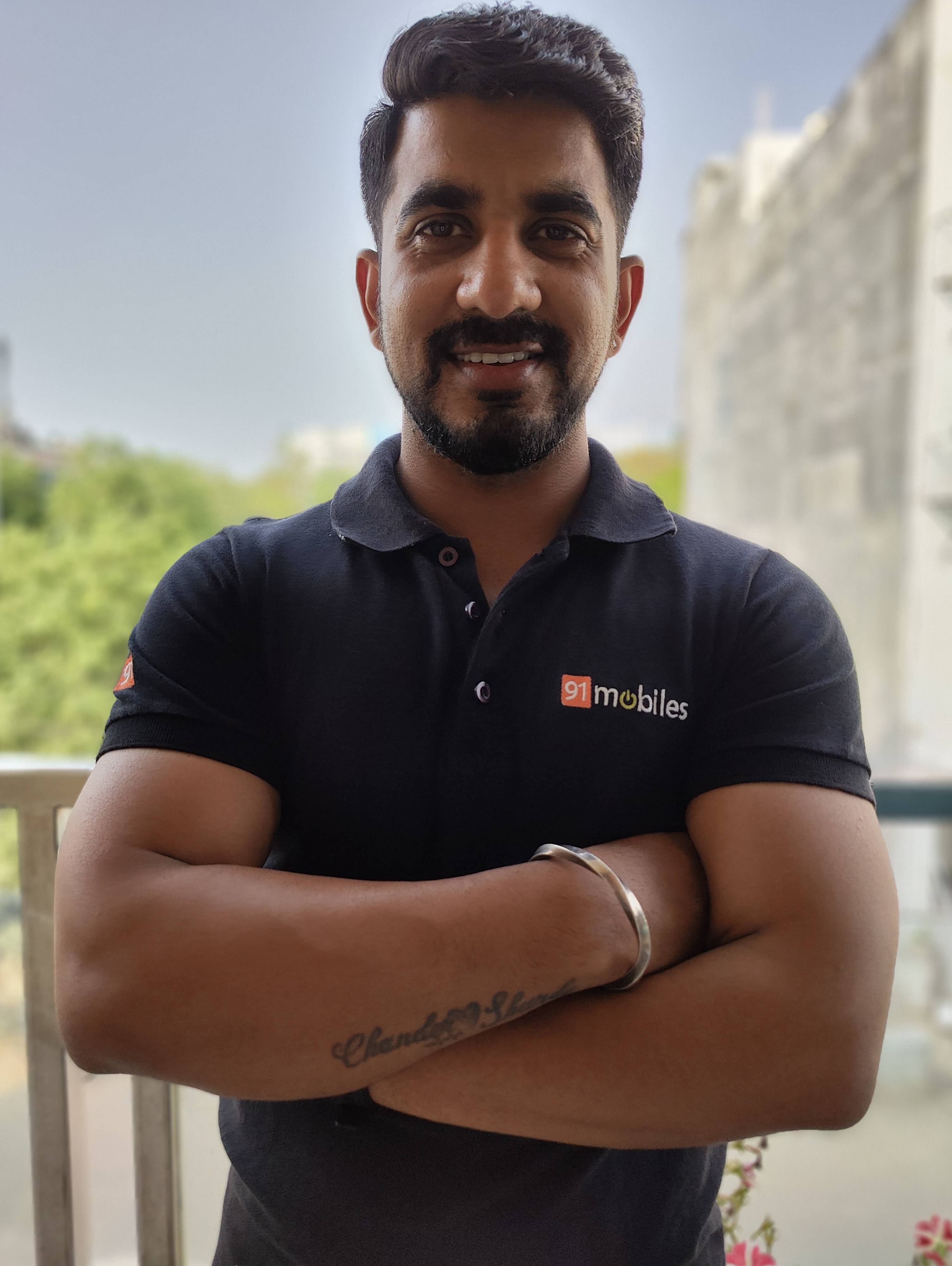 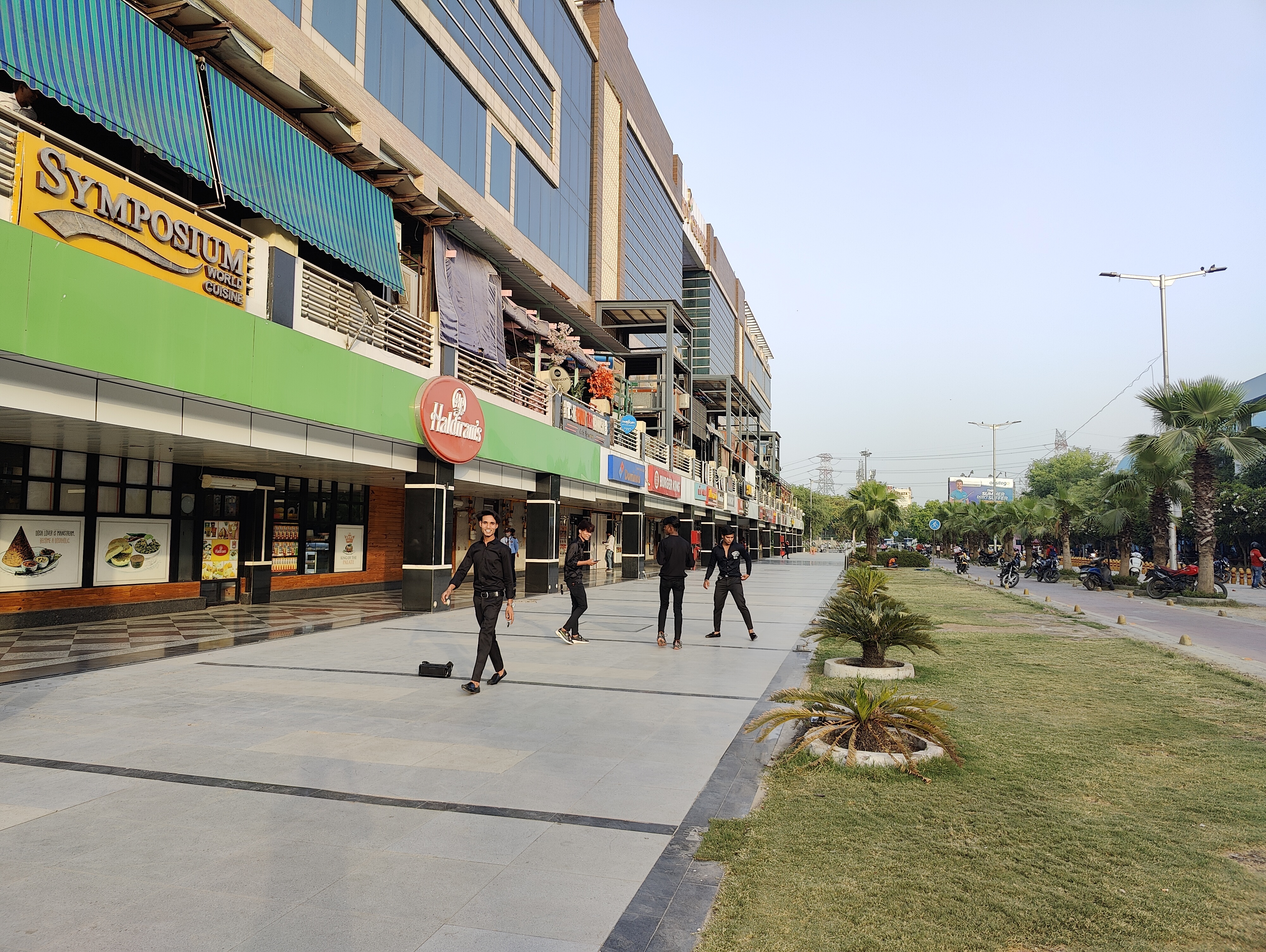 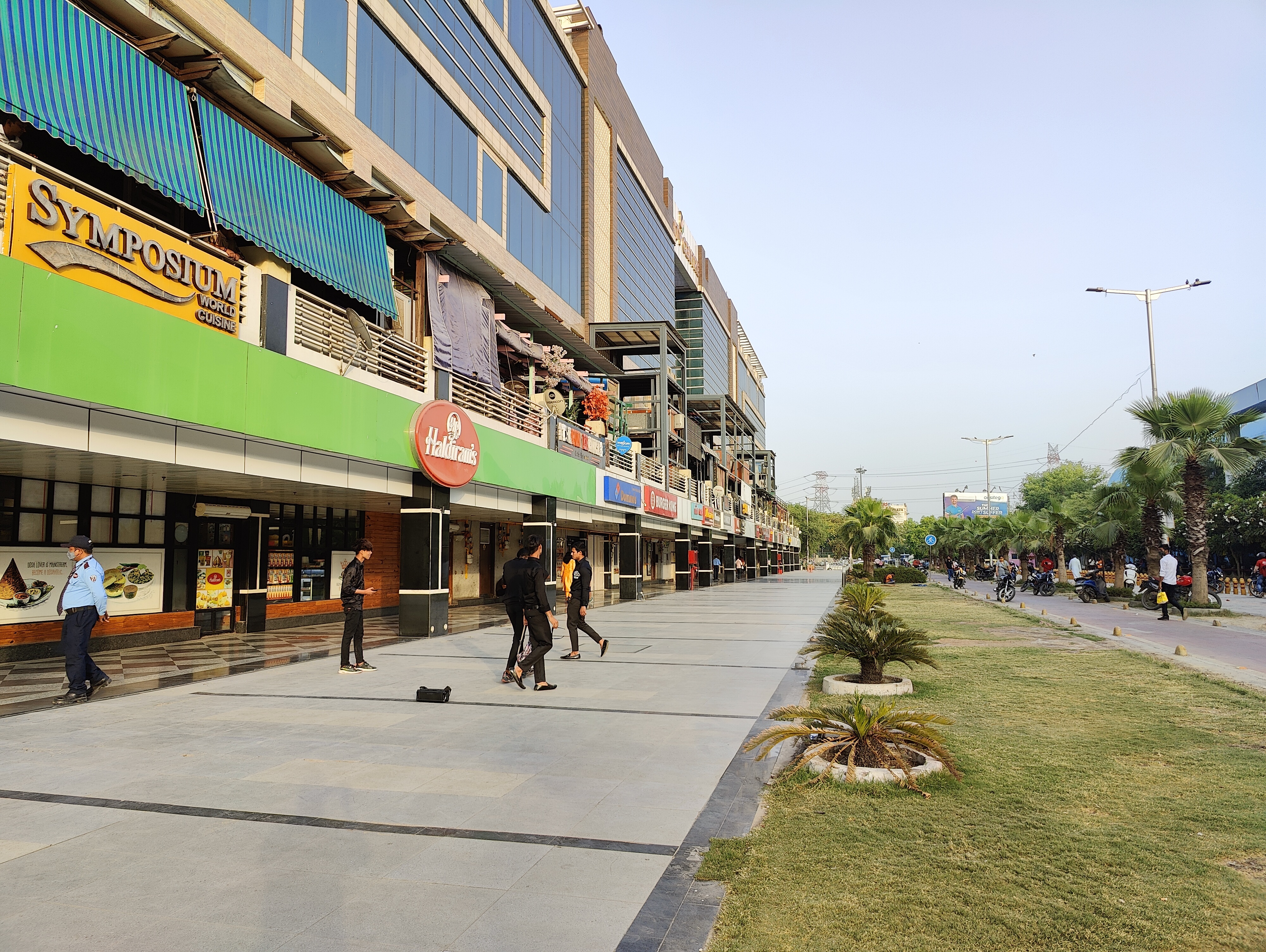 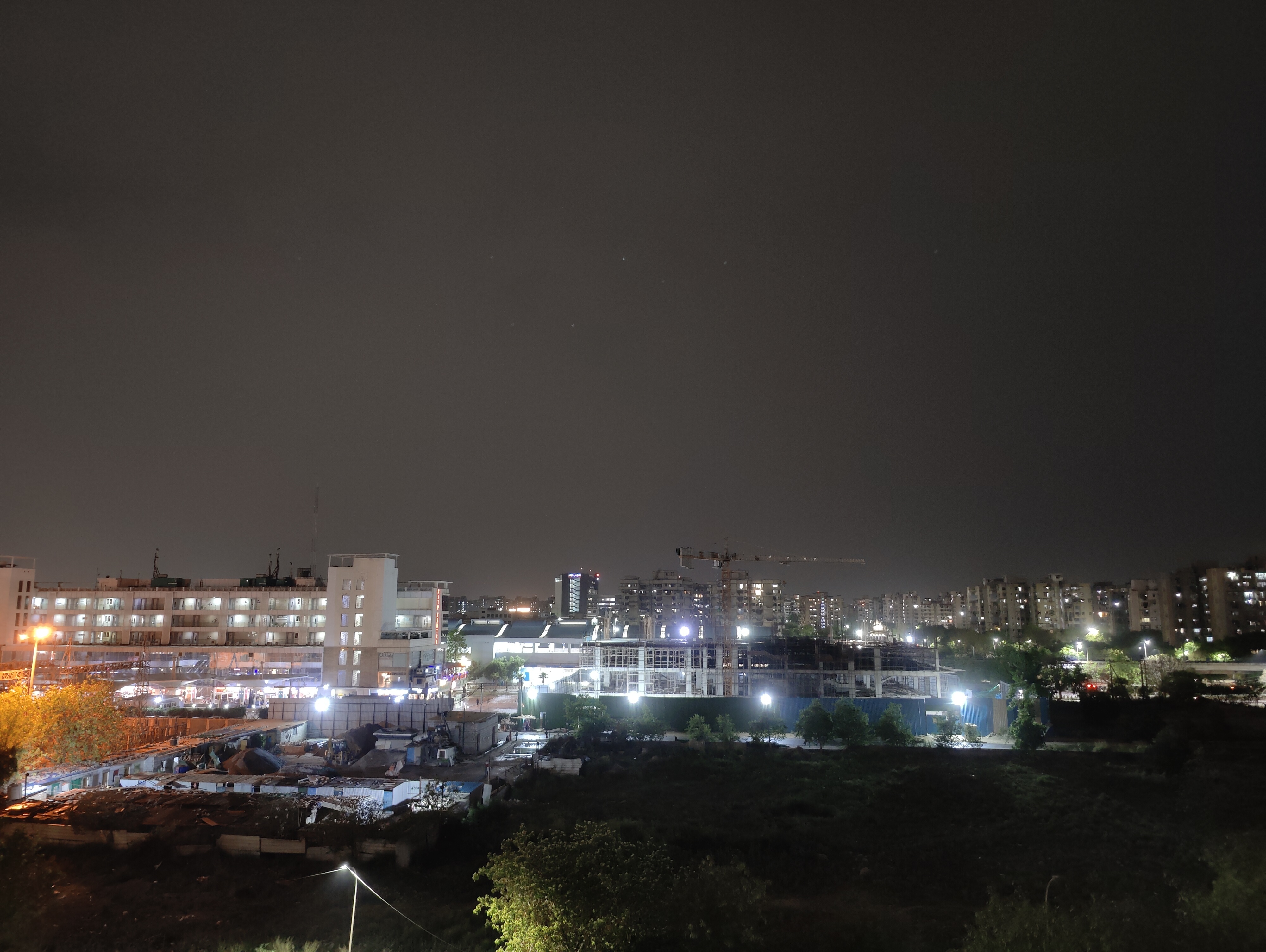 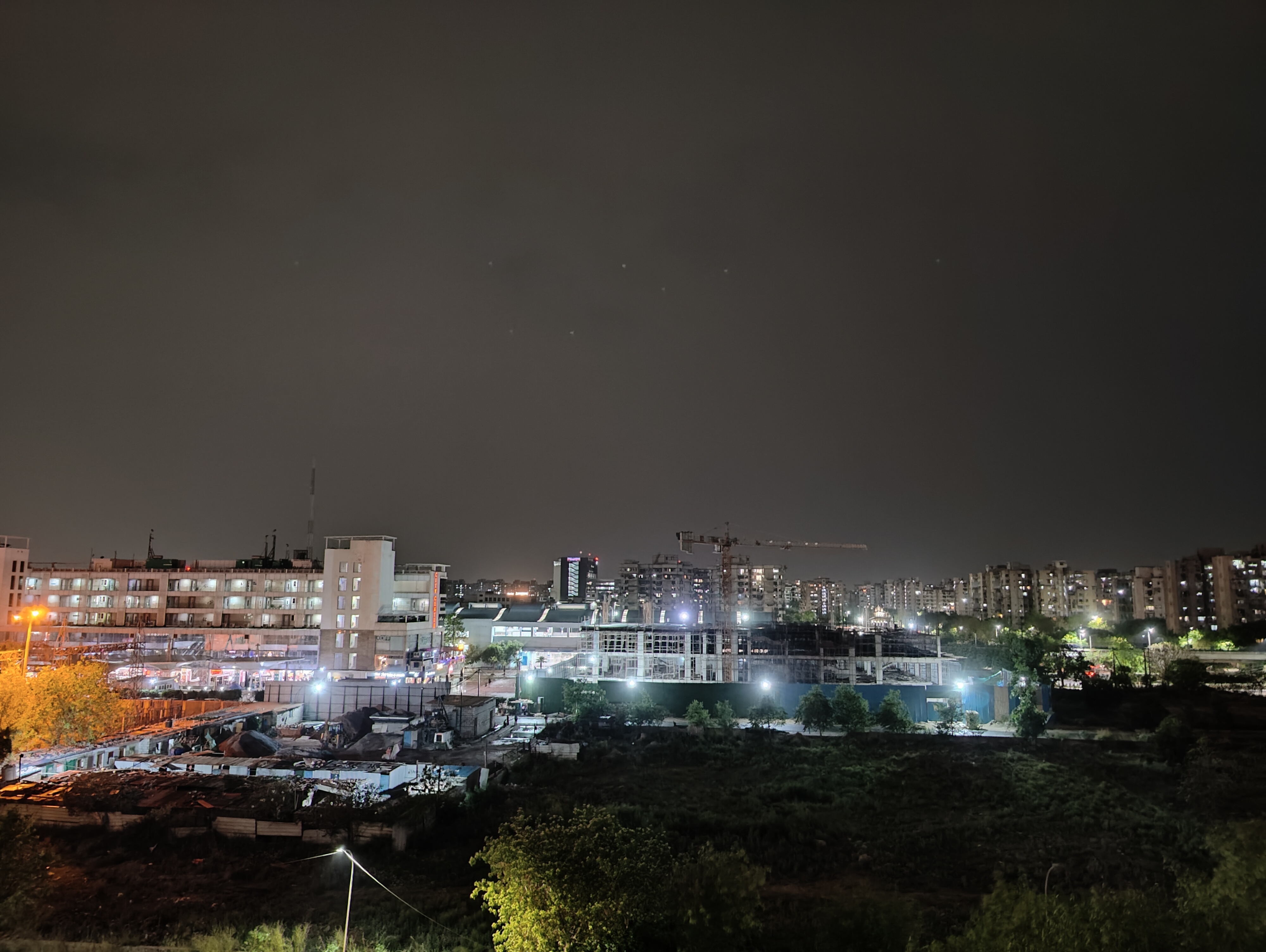 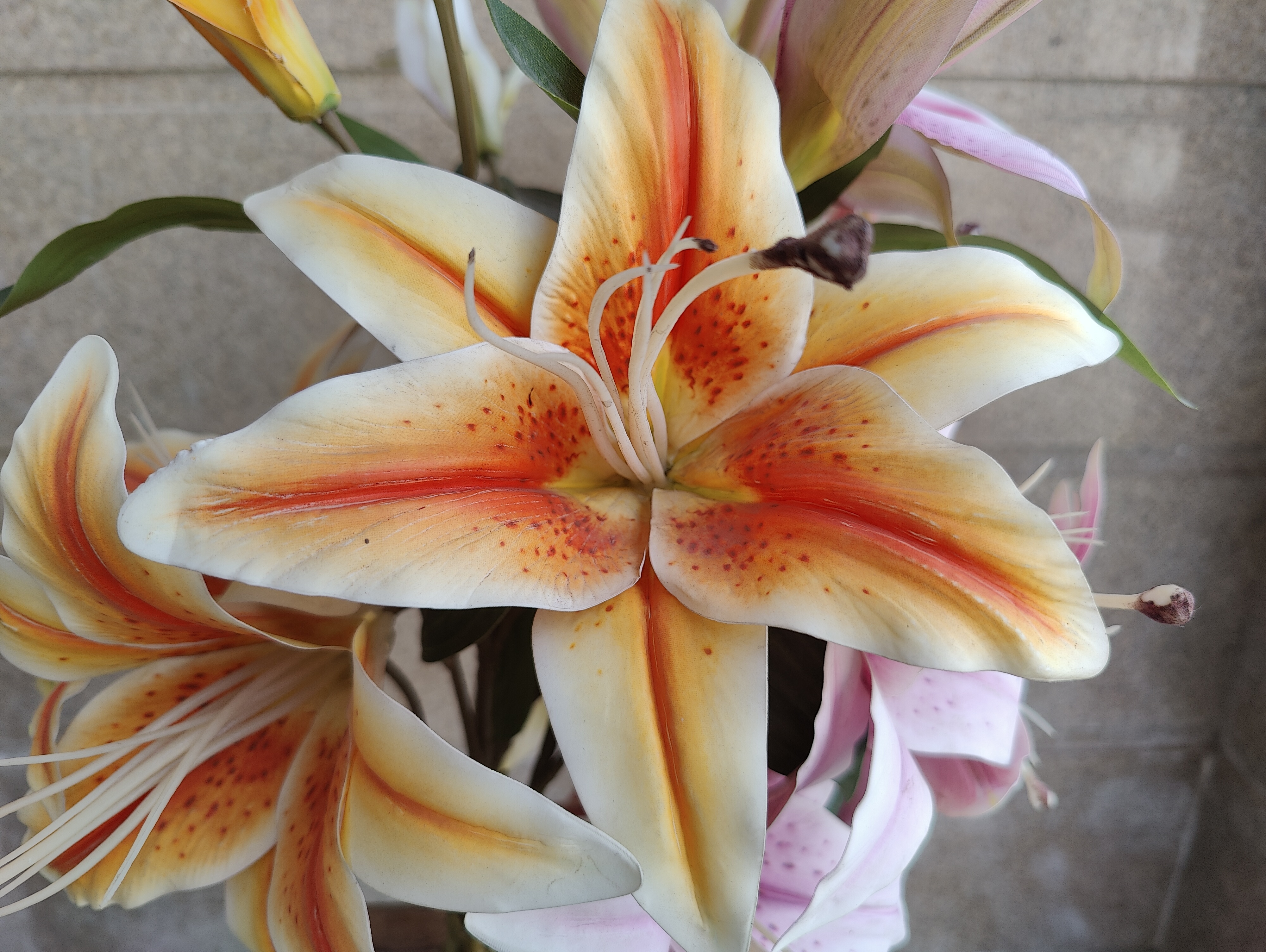 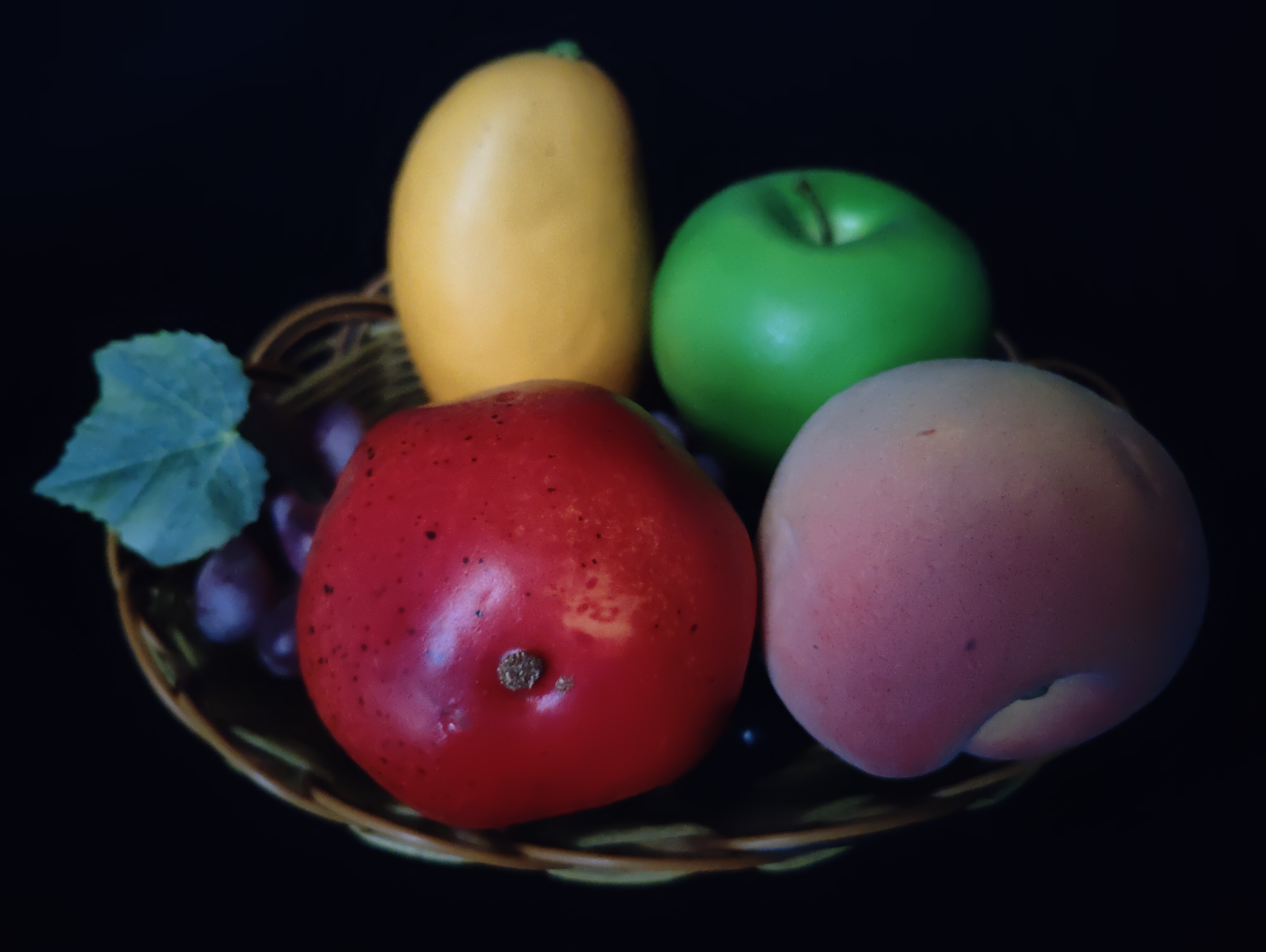 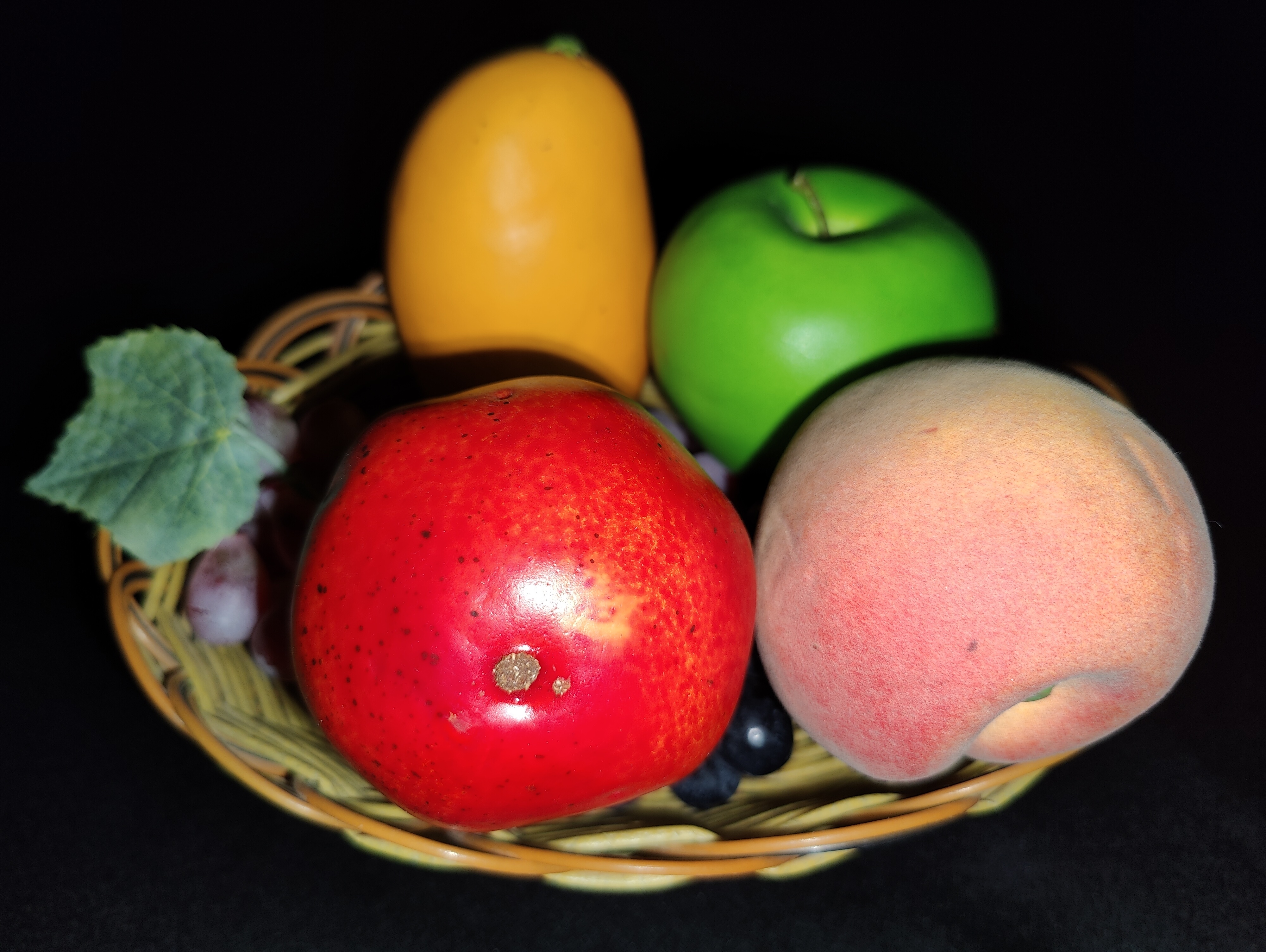 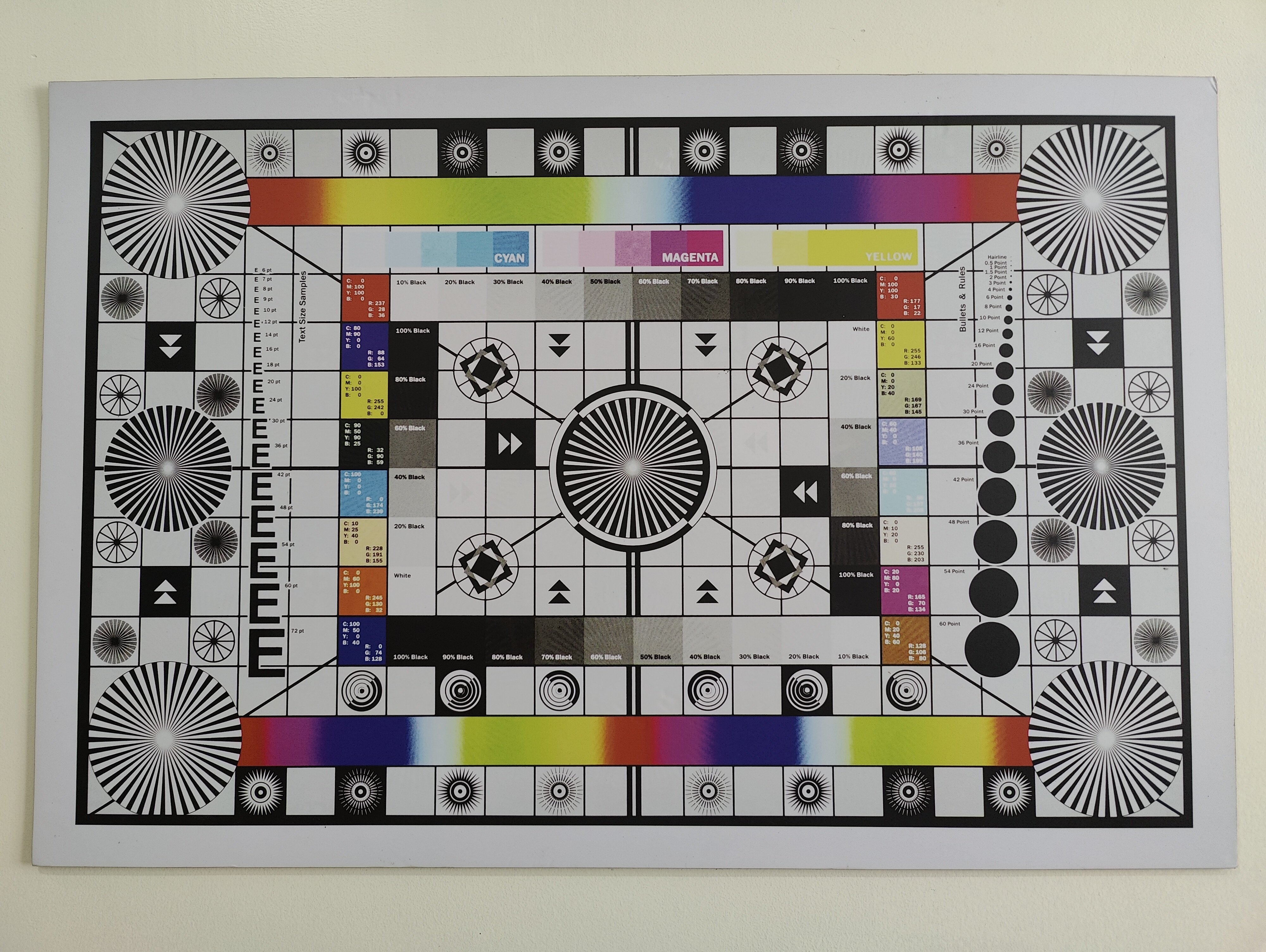 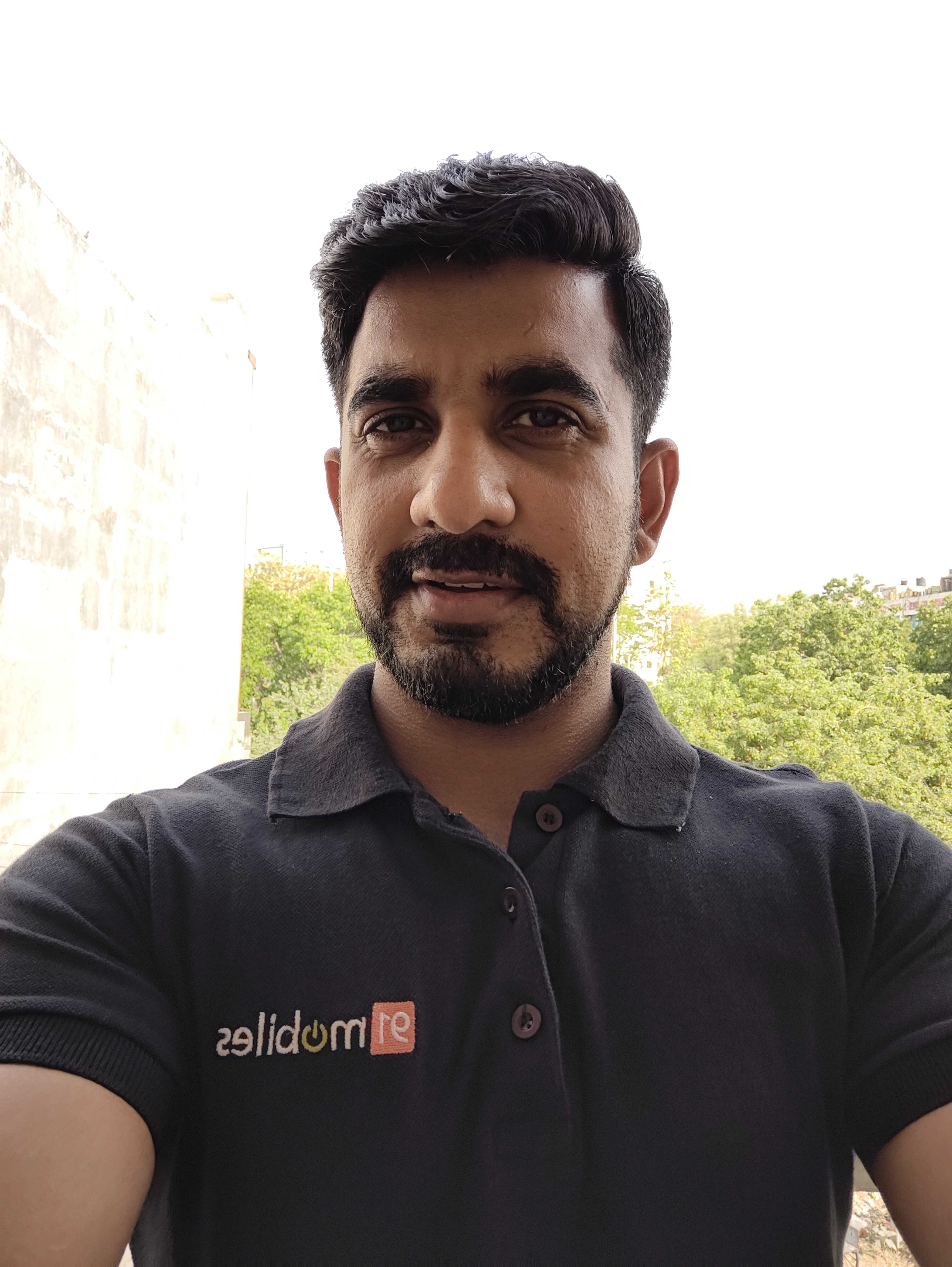 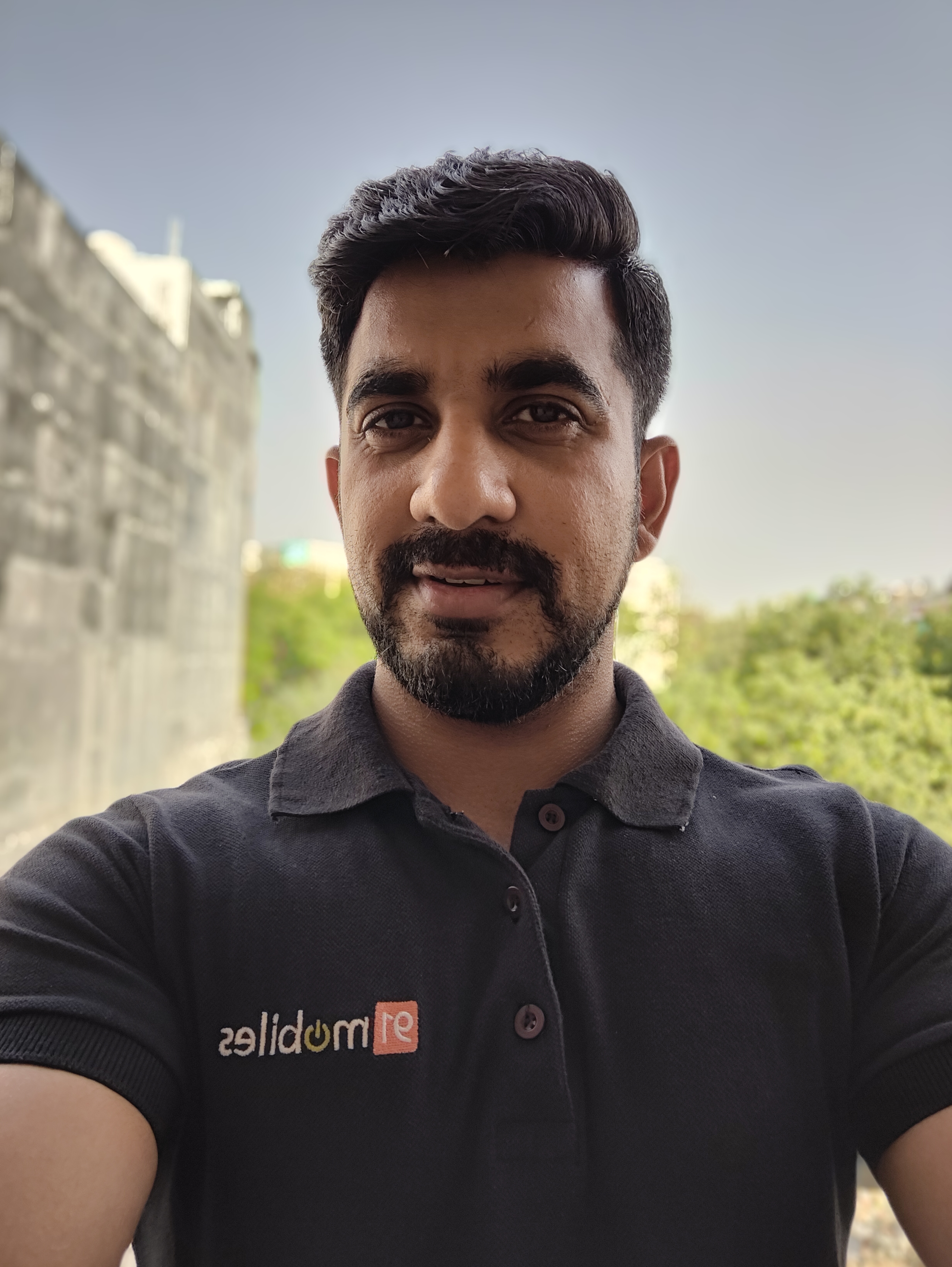 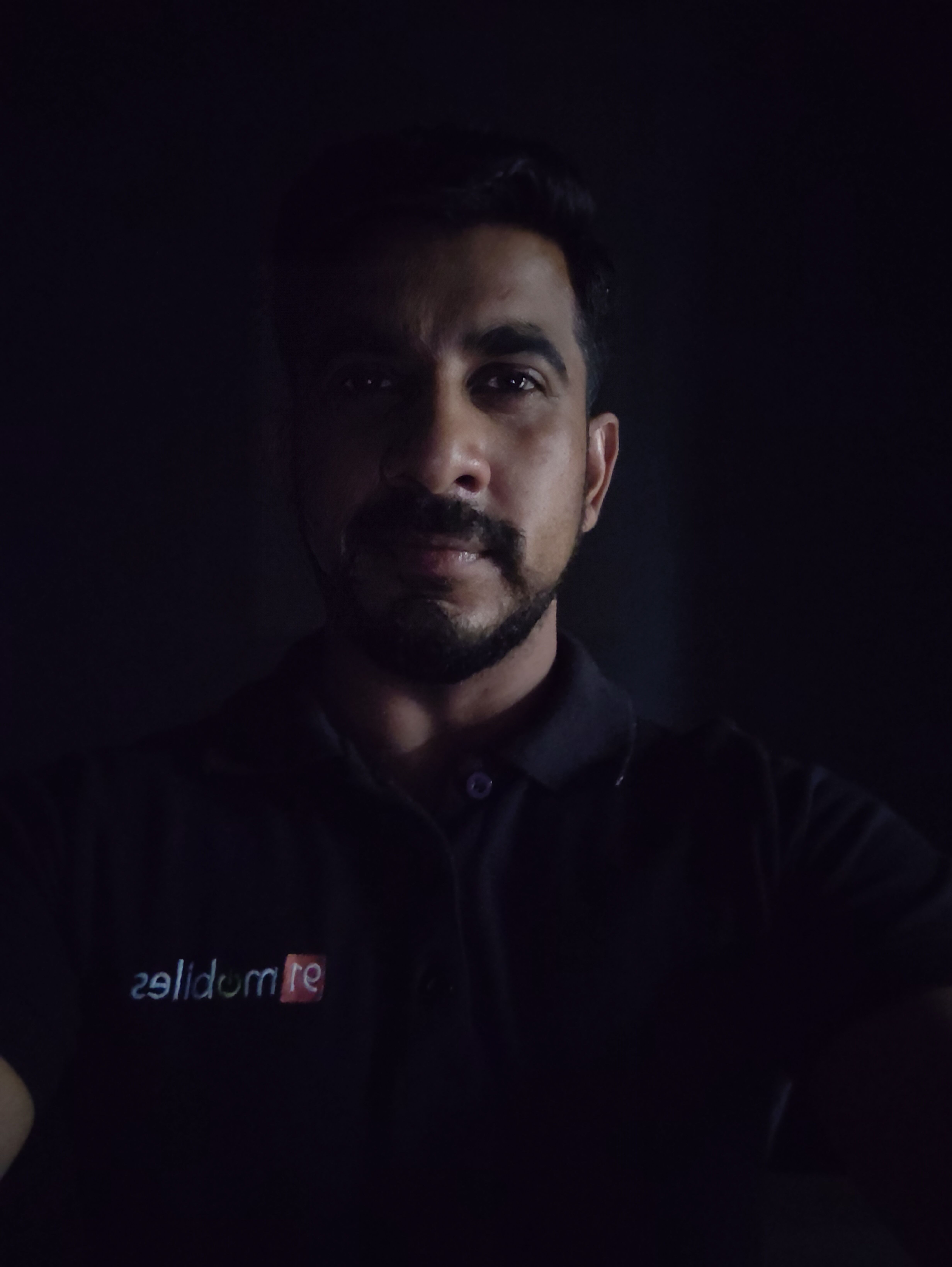 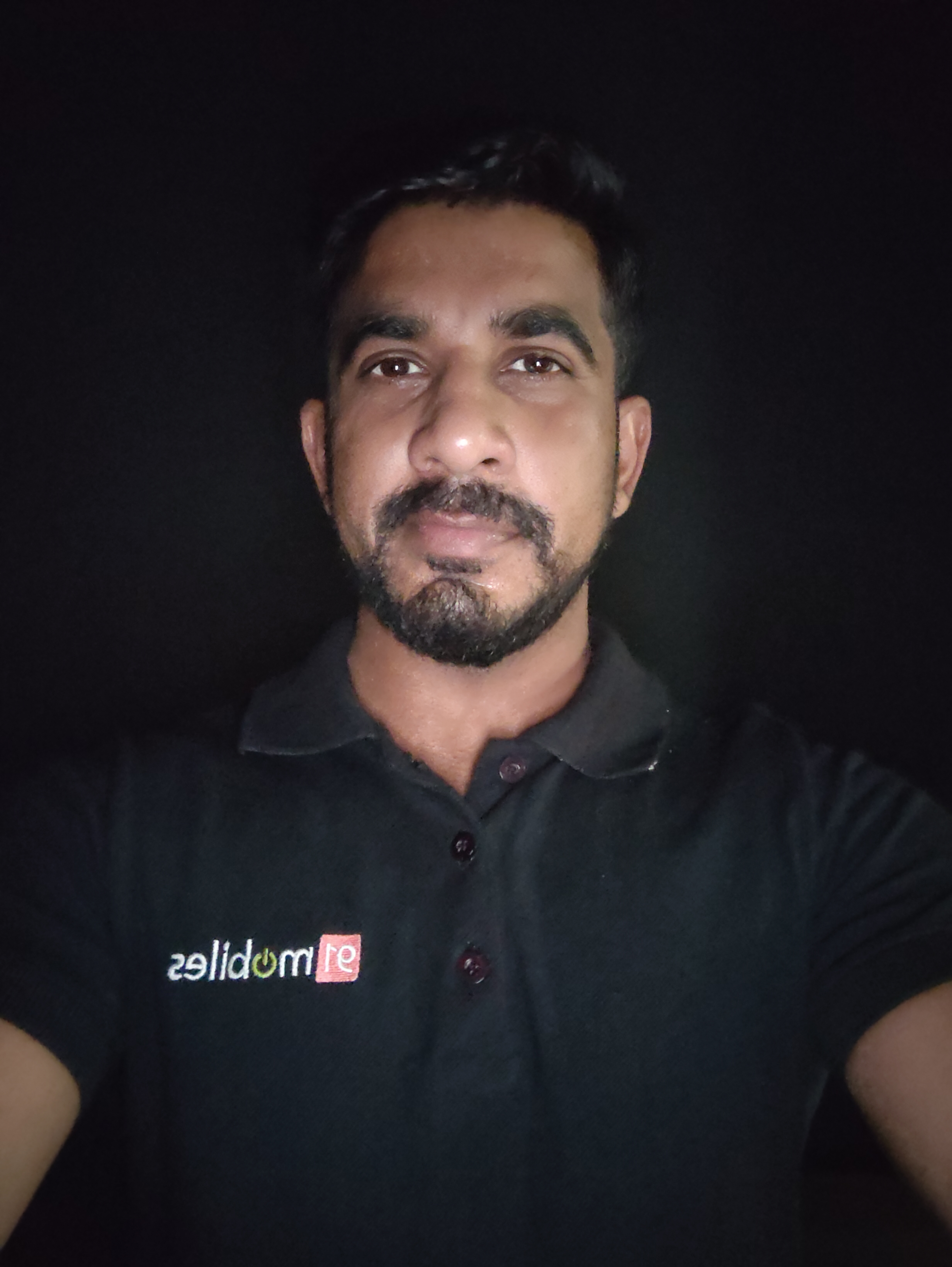