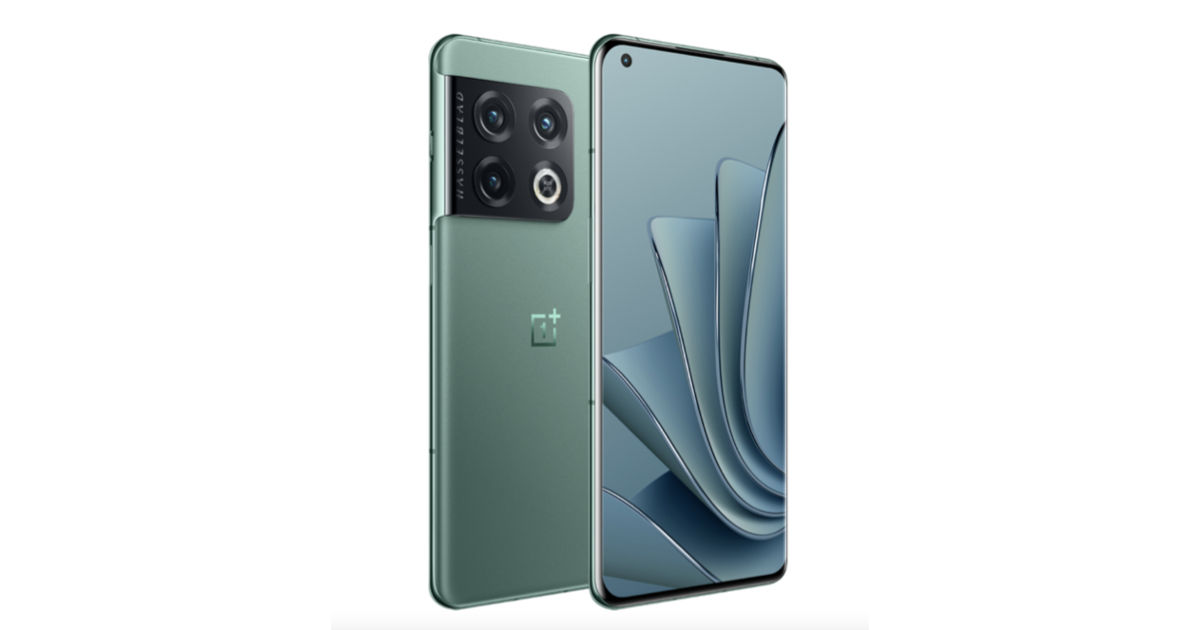 OnePlus has kept a low profile about the OnePlus 10 Pro’s global debut. It was launched in China as OnePlus wanted to be among the first to launch a Snapdragon 9 Gen 1 phone in the market. OnePlus does have plans to launch the OnePlus 10 Pro in the global and Indian smartphone market, but there is no timeline as of now.

How different is it from OnePlus 9 Pro?

OnePlus 10 Pro flaunts a 6.7-inch 2K AMOLED LTPO 2.0 display with a 120z refresh rate, Corning Gorilla Glass Victus, and a punch-hole camera on the top-left corner. Under the hood, the device is powered by the Qualcomm Snapdragon 8 Gen 1 SoC paired with up to 12GB LPDDR5 RAM and 256GB UFS 3.1 storage. The handset packs a 5,000mAh battery with 80W SuperVOOC wired fast charging, a 50W AirVOOC wireless charging, and reverse charging support.

As for the optics, the OnePlus 10 Pro comes with a triple camera setup, including a 48MP primary camera, a 50MP ultrawide camera, and an 8MP telephoto camera. On the front, it has a 32MP snapper for selfies and video calls. It runs on Android 12 OS with ColorOS 12.1 in China. It will boot Android 12 based Oxygen OS out of the box.

What about the OnePlus 10?

For now, OnePlus fans will have to wait to learn more about the vanilla OnePlus 10, as the company shares details in the coming days.