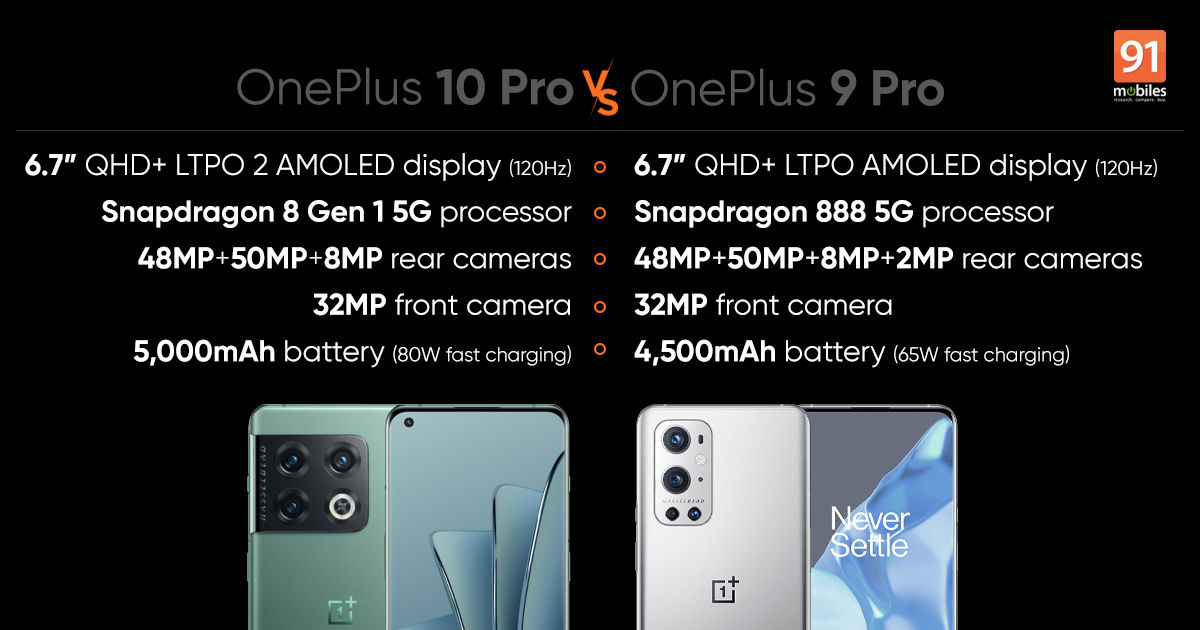 The OnePlus 10 Pro is now a reality as it has been launched in China. The latest flagship from OnePlus comes equipped with the Snapdragon 8 Gen 1 chipset, a 2K 120Hz AMOLED display, 80W fast charging support, and a 50MP triple rear camera setup. The phone is the successor to last year’s OnePlus 9 Pro, which is why we’ll be comparing the two phones to look at all the upgrades and changes. OnePlus will be launching the OnePlus 10 Pro in India at some point, but we don’t have a launch date yet. Is the OnePlus 10 Pro a big upgrade over the OnePlus 9 Pro? Let’s find out.

The newly launched OnePlus 10 Pro looks similar to the OnePlus 9 Pro when you look at both the phones from the front. Both devices have a hole-punch cutout on the top left corner, and slim bezels all around. However, the power button and alert slider are now further apart on the OnePlus 10 Pro. The volume button still remains on the left side on both devices. 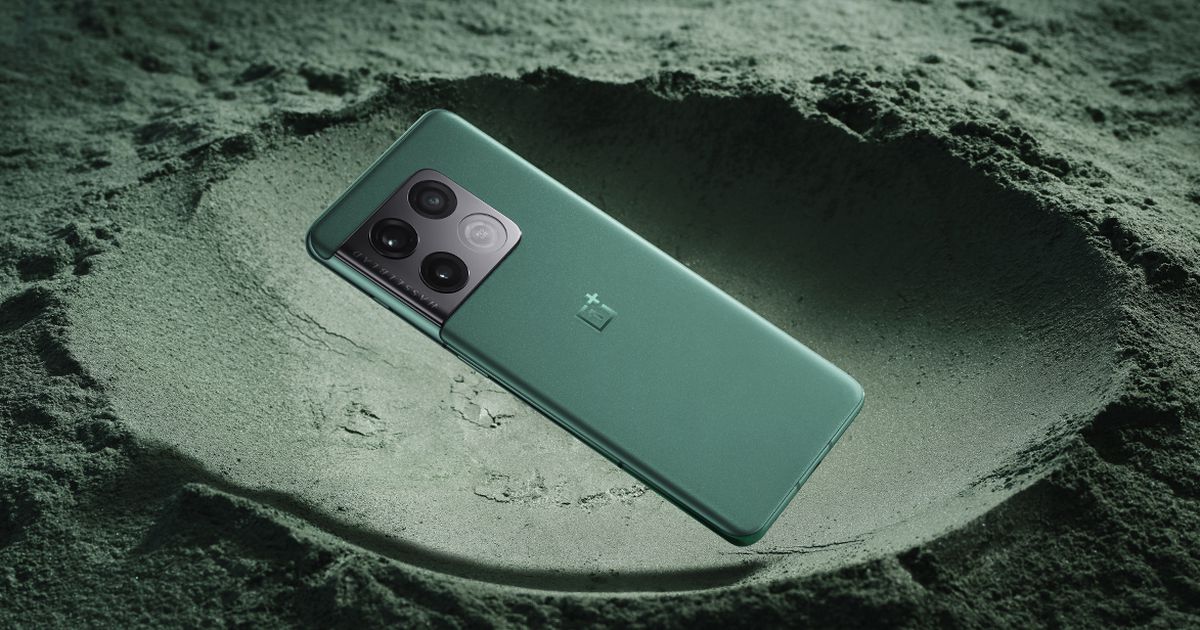 Coming to the back, there are some big differences between the OnePlus 10 Pro and 9 Pro. The camera module on the 10 Pro is much larger and of a different shape when compared to the outgoing model. The camera cover on the 10 Pro blends with the frame of the phone, which reminds us of the Samsung Galaxy S21 camera module.

The OnePlus 10 Pro will be available in two color options, whereas the 9 Pro can be had in three color variants.

As the OnePlus 10 Pro is the latest flagship from OnePlus, it features the latest Qualcomm flagship chipset, the Snapdragon 8 Gen 1. The phone gets up to 12GB LPDDR5 RAM and 256GB UFS 3.1 storage.

On the other hand, the OnePlus 9 Pro will now be slightly slower as it features the previous generation Snapdragon 888 chipset. It also sports up to 12GB LPDDR5 RAM and 256GB UFS 3.1 internal storage, just like its successor.

Both smartphones also offer a performance enhancement mode that boosts the clock speeds of the processor during gaming or other intensive tasks.

OnePlus has introduced a new LTPO 2.0 display on the OnePlus 10 Pro. The new 6.7-inch Fluid AMOLED screen offers 2K resolution, 120Hz refresh rate, supports HDR10+, MEMC, and offers up to 480Hz touch response. It is now protected by the Gorilla Glass Victus and comes with Always-on mode. A hole-punch cutout for the front camera is available on the top left corner, and it features an in-display fingerprint scanner. 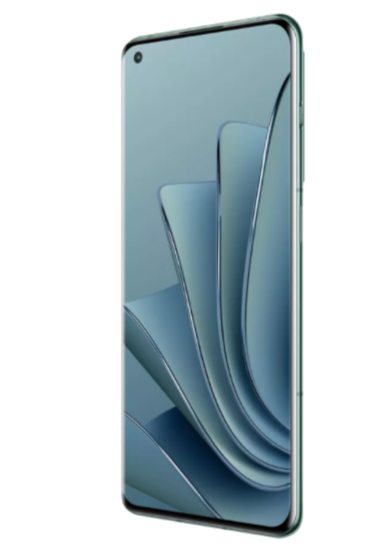 Overall, both phones offer excellent AMOLED panels that are bright, colorful, and smooth to view. 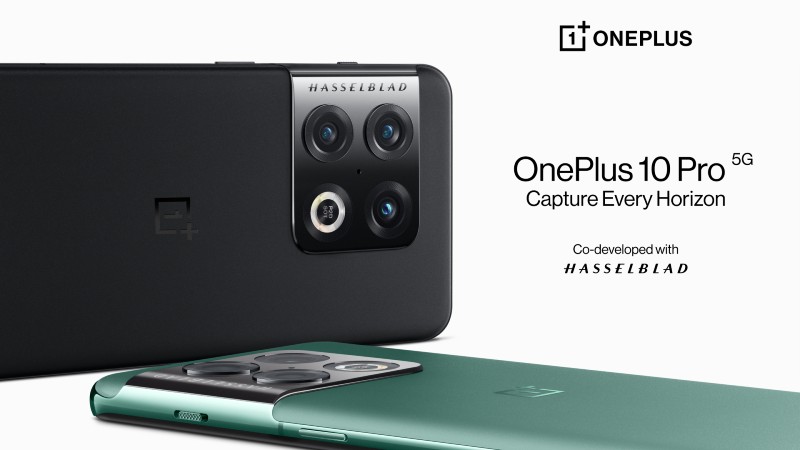 The OnePlus 10 Pro comes with a triple rear camera setup that has once again been co-developed with Hasselblad. OnePlus is calling it the second generation Hasselblad camera system, which now offers better lenses and four new camera features. The triple camera setup consists of a primary 48-megapixel sensor, a 50-megapixel ultra-wide unit with a 150-degree lens, and an 8-megapixel telephoto sensor. For selfies, a 32-megapixel sensor is available up front.

On the OnePlus 9 Pro, the rear camera module comes with four cameras. There’s a main 48-megapixel Sony sensor, a 50-megapixel ultra-wide sensor, an 8-megapixel telephoto unit, and a 2-megapixel monochrome sensor. The 9 Pro also gets a 32-megapixel front-facing camera.

Thanks to the Hasselblad partnership, both smartphones offer a Pro mode, RAW shooting, and Hasselblad Color calibration. OnePlus claims that the colors on the 10 Pro are much more realistic than before.

Coming to the batteries, the OnePlus 10 Pro features a larger 5,000mAh battery compared to the 4,500mAh unit found on the OnePlus 9 Pro. The new 10 Pro now offers 80W fast charging support, which is 25 percent faster than the 65W charging speeds offered by the predecessor OnePlus 9 Pro.

The OnePlus 10 Pro is definitely an upgrade over the OnePlus 9 Pro. It gets a larger battery with faster-charging support, an improved camera system, and slight improvements to the display, cooling system, and performance. The Snapdragon 8 Gen 1 chipset, especially with the Hyperboost mode, is much more powerful than the Snapdragon 888 on the 9 Pro. If the faster battery charging speeds, improved performance, and slightly better camera specs are a must, then you should definitely upgrade to the OnePlus 10 Pro.

On the other hand, the OnePlus 9 Pro is still an excellent flagship smartphone that will not show any signs of slowing down for the next couple of years.