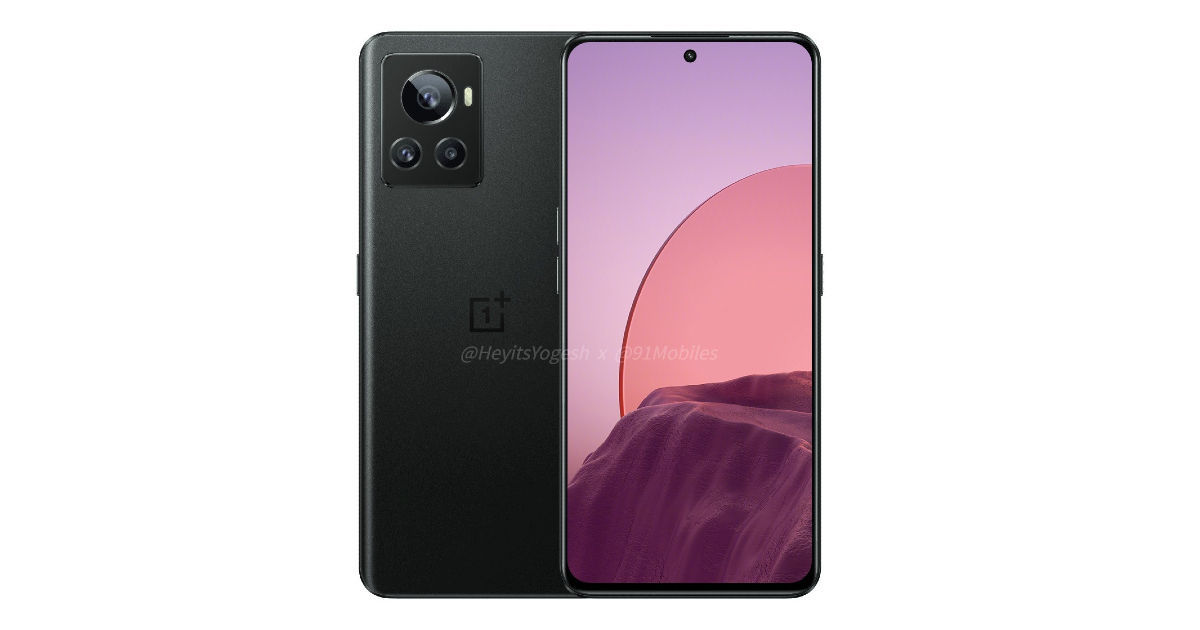 OnePlus is expectedly launching the Nord CE 2 Lite 5G and Nord-branded TWS earbuds in an event on April 28th. Amidst this, there are reports the brand is working on the OnePlus 10R, which is a successor to the OnePlus 9R from last year. Now, an Amazon ad may have accidentally leaked the design of what is touted to be the OnePlus 10R through an Instagram ad.

91mobiles had exclusively revealed the specifications and the render of the phone, showing the entire design. Though the leaked OnePlus roadmap had revealed the handset will debut in May, there are speculations it might debut at the April 28th launch event. 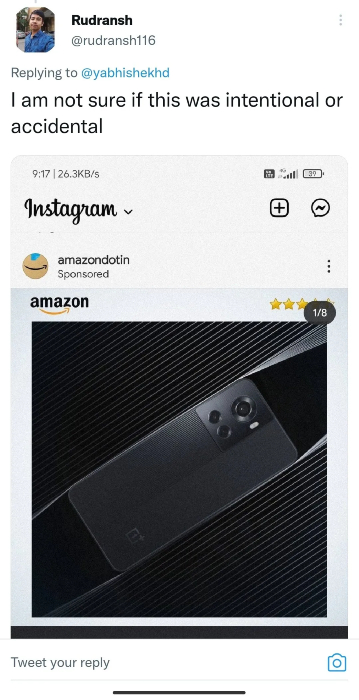 The OnePlus 10R ad was spotted by a Twitter user and shows the device’s rear design. The rear camera module matches the leaked renders, with a rectangular module to house triple camera sensors and an LED flash. However, the OnePlus logo seems to be present in the bottom-right corner instead of in the middle as seen in the renders.

The handset will be equipped with stereo speakers, Dolby Audio support and an in-display fingerprint sensor. It is said to boot Android 12-based OxygenOS custom skin out of the box. Connectivity features could include 5G, dual-band Wi-Fi, Bluetooth, GPS, NFC and a USB Type-C port. 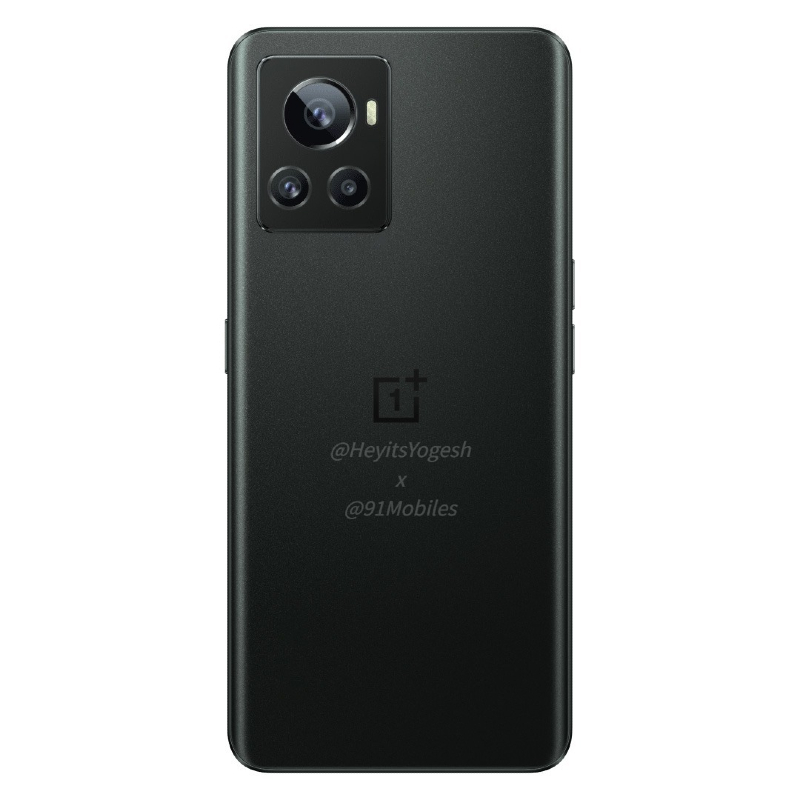 As for the cameras, the OnePlus 10R will feature a triple rear camera system, with a 50MP Sony IMX766 primary sensor with OIS, an 8MP ultra-wide Sony IMX355 sensor, and a 2MP Macro. There is a 16MP S5K3P9SP snapper on the front for selfies and video chats.

The onePlus 10R official launch date is yet to be revealed.

Both will arrive with an AMOLED display with a 120Hz refresh rate. The OnePlus 10R will come with a slightly larger 6.7-inch panel compared to a 6.55-inch on the 9R. The predecessor had quad-cameras on the rear with a 48MP Sony IMX586 sensor with OIS, a 16MP Sony IMX481 ultra-wide-angle lens, a 5MP macro lens and a 5MP monochrome sensor. On the other hand, the OnePlus 10R will feature a 50MP triple camera setup.