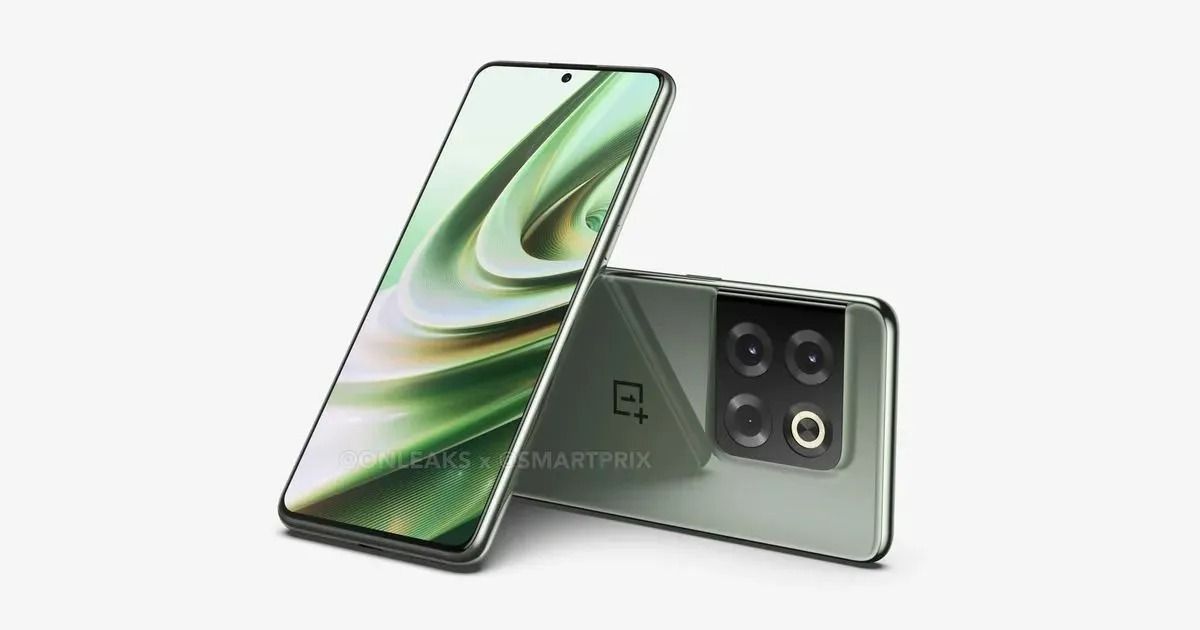 OnePlus is set to launch its latest flagship smartphone, the OnePlus 10T, globally on August 3rd. Now, ahead of the launch, teasers posted by the company have suggested that the smartphone has scored the highest for Android till date on the AnTuTu benchmark — a popular platform for smartphone performance testing. The data pegs the upcoming OnePlus 10T as the top-performing Android smartphone, ahead of its launch.

The upcoming OnePlus 10T is tipped to surpass all of this. According to a teaser image of the smartphone, posted on Twitter by tipster Mukul Sharma via Chinese social media platform Weibo, the smartphone has seemingly scored 1,141,383 points on the platform — almost 10 percent higher than its nearest competitor. If the report holds true, the upcoming smartphone could rank as the most powerful Android smartphone in the market, soon.

However, it would not be the most powerful mobile device on overall terms. According to AnTuTu, the iPad Pro 5th generation, powered by Apple’s custom M1 chip, sits at the top with a score of 1,203,916 points.

The OnePlus 10T is tipped to run on the Snapdragon 8 Plus Gen 1 SoC, along with 16GB LPDDR5 RAM and 512GB UFS 3.1 storage. It could get a 6.7-inch full HD+ AMOLED display with 120Hz refresh rate, and in terms of imaging, may feature a 50MP + 50MP + 2MP triple rear camera setup — and a 32MP front camera as well. The device could be powered by a 4,800mAh battery with 150W fast charging standard. Formal details about the smartphone will be unveiled during its global unveiling on August 3rd, when the phone would be launched in India as well.