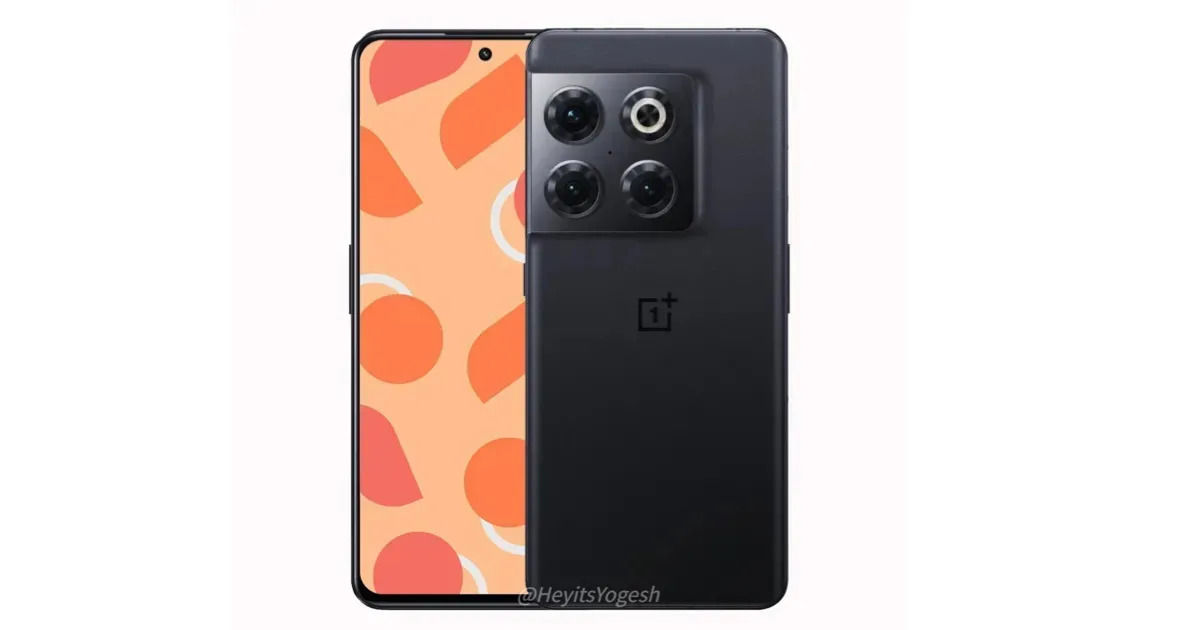 OnePlus 10T is said to launch in July, and we already see early benchmarks of the device. The phone’s gaming benchmark and temperature have surfaced online, revealing a better gaming handset than the OnePlus 10 Pro. Tipster Yogesh Brar has shared the performance benchmark of the OnePlus 10T in the popular game Genshin Impact and the phone’s temperature while playing the game. Multiple leaks in the past have revealed the specifications and design of the OnePlus 10T, giving us a rough idea of what to expect.

Separately, tipster Mukul Sharma has shared that R&D testing of the OnePlus 10T has begun in India and revealed key specifications and colour options. Let’s take a look at what we can expect from the upcoming OnePlus 10T.

According to Yogesh Brar, the upcoming OnePlus CPH2413 (OnePlus 10T most likely) with Snapdragon 8+ Gen 1 SoC bagged 57FPS on average in Genshin Impact with the extreme settings while the temperate of the phone is between 43-46 degree celsius. The OnePlus 10 Pro, on the other hand, with the same settings, shows 55FPS on average and a temperature between 45-49 degree celsius.

This didn’t come as a surprise because Qualcomm said that Snapdragon 8+ Gen 1 would deliver 10 percent faster CPU and GPU performance with 30 percent improved power efficiency than Snapdragon 8 Gen 1 SoC. While the difference seems minor, it’s worth noting that Genshin Impact is a resource-hungry title, resulting in high temperatures. The OnePlus 10T stays a bit cooler and offers a couple of extra frames than the OnePlus 10 Pro. 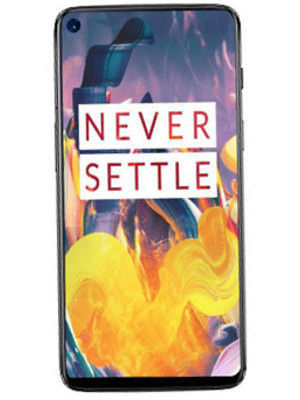 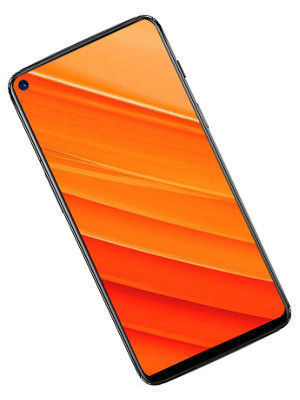 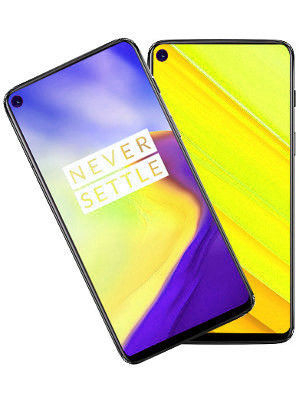