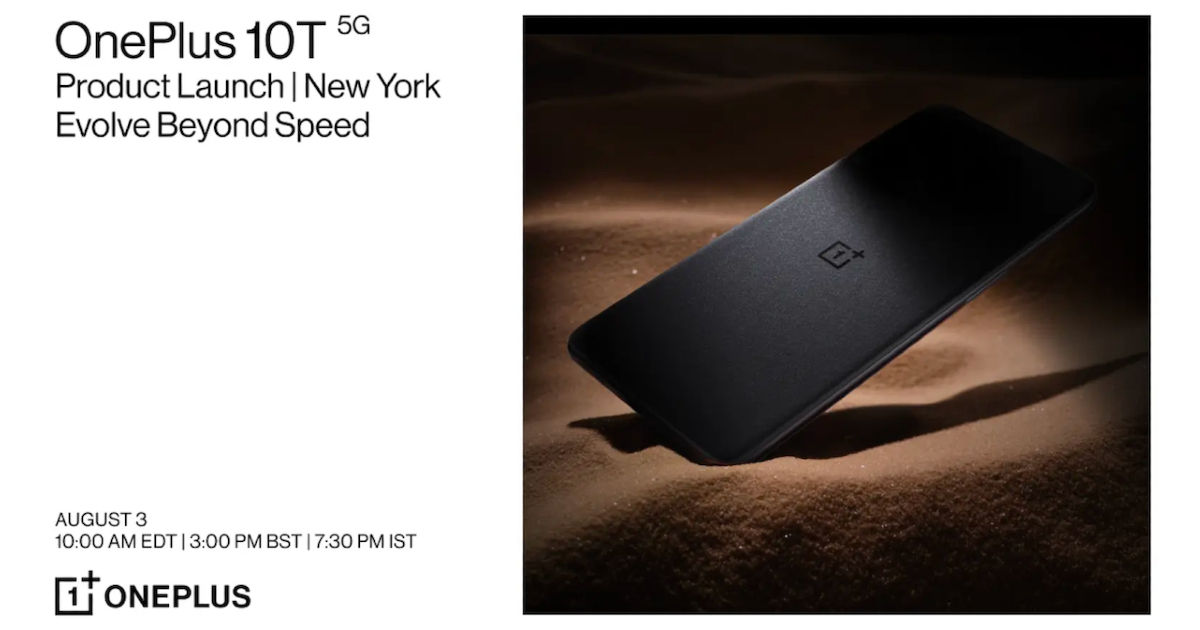 The OnePlus 10T is the second flagship smartphone from the brand in 2022 – the first was the OnePlus 10 Pro which arrived in the country in March. The upcoming flagship is expected to get minor upgrades under the hood, and this includes a newer processor.

“The OnePlus 10T is powered by Qualcomm’s latest and most powerful Snapdragon 8+ Gen 1 Mobile Platform that’s all about offering you more power with less power consumption to improve overall efficiency,” Lau said in the forum post. 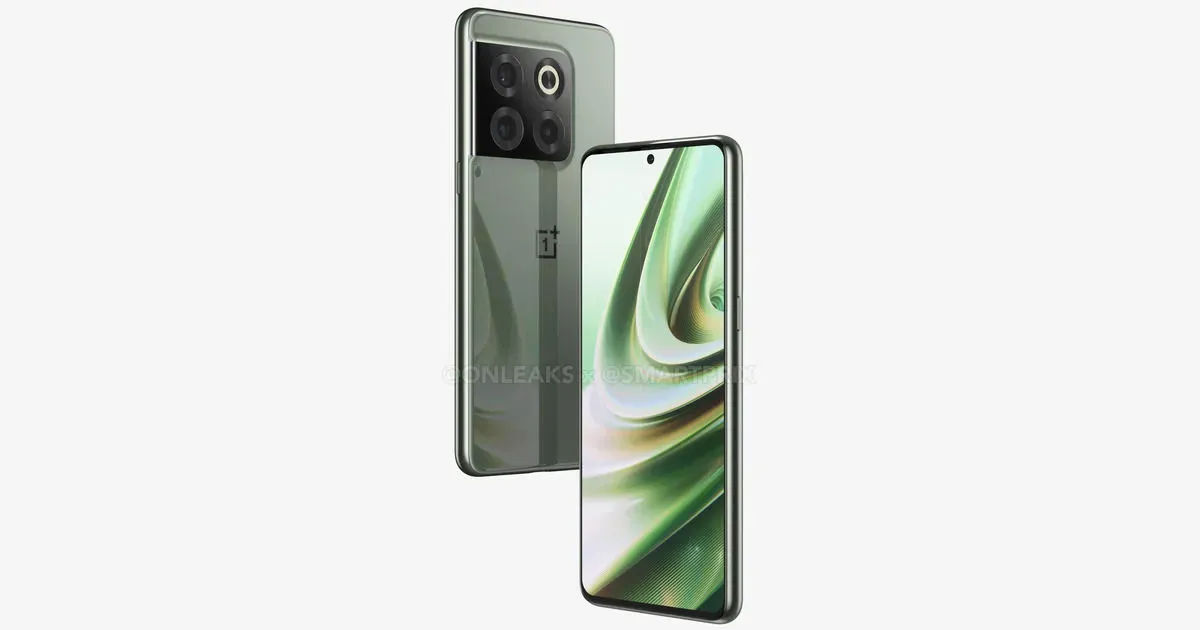 The OnePlus 10T launch event on August 3rd will begin at 7:30 pm IST. The event will likely be live-streamed through the company’s official social media channels and YouTube.

In addition to the Snapdragon 8+ Gen 1 chipset, the OnePlus 10T will also feature a 6.7-inch LTPO 2.0 E4 AMOLED display with an FHD+ resolution and 120Hz refresh rate. The phone is expected to offer a maximum of 12GB of RAM and 256GB internal storage. The triple camera system on the back could include a 50MP primary camera, a 16MP ultrawide lens, and a 2MP macro camera.

The OnePlus 10T is rumoured to support 150W fast charging, which would charge a 4,800mAh battery in no time. There is no word on the phone’s price as of now, but we expect it will carry a price tag along the lines of the OnePlus 10 Pro.