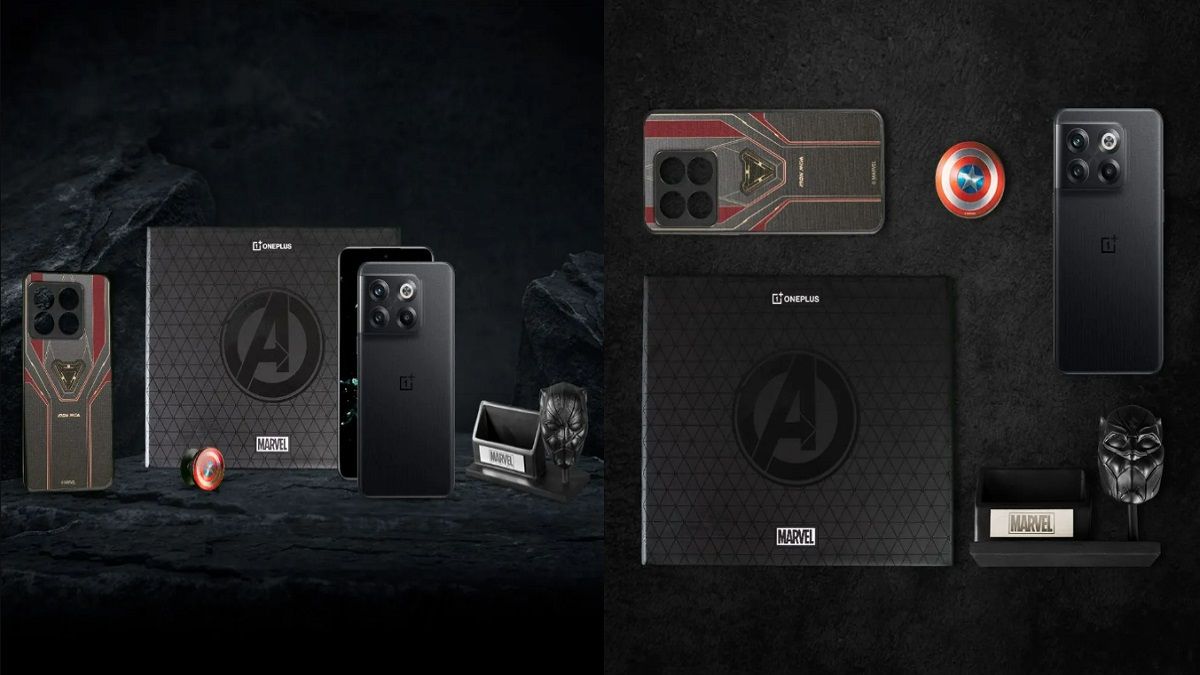 Ahead of the OnePlus 11 launch, which just may happen on December 17th, the global smartphone brand has teased another special edition smartphone – the OnePlus 10T Marvel Edition. While OnePlus has just teased the dates, the details of the upcoming smartphone have already been revealed by Disney.

According to the listing, the OnePlus 10T Marvel Edition will be priced at Rs 55,999 for the 16GB+256GB variant. The special edition of the OnePlus 10T in India will be launched exclusively on OnePlus’ Red Cable Club between December 17th and 19th. 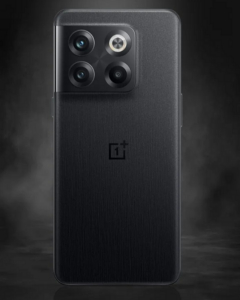 The upcoming OnePlus 10T Marvel Edition Box will include the following things: 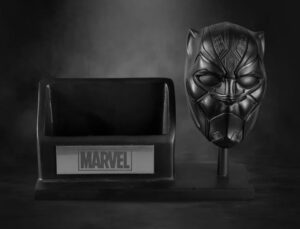 Regarding the features, the OnePlus 10T Marvel Edition will come in a Moonstone Black colour option. It will be powered by Qualcomm Snapdragon 8+ Gen 1 processor SOC and paired with 16GB of RAM and 256GB of internal storage. 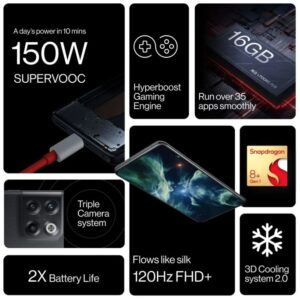 The smartphone is powered by Qualcomm Snapdragon 8+ Gen 1 chipset and ships with 16GB LPDDR5 RAM and 256GB UFS 3.1 storage. It houses a 4,800mAh battery with 150W SUPERVOOC fast charging support.

This isn’t the first time that OnePlus and Marvel Studios have collaborated together. In order to mark the debut of Avengers: Infinity Wars, the firm created the OnePlus 6 Marvel Avengers Edition back in 2018.