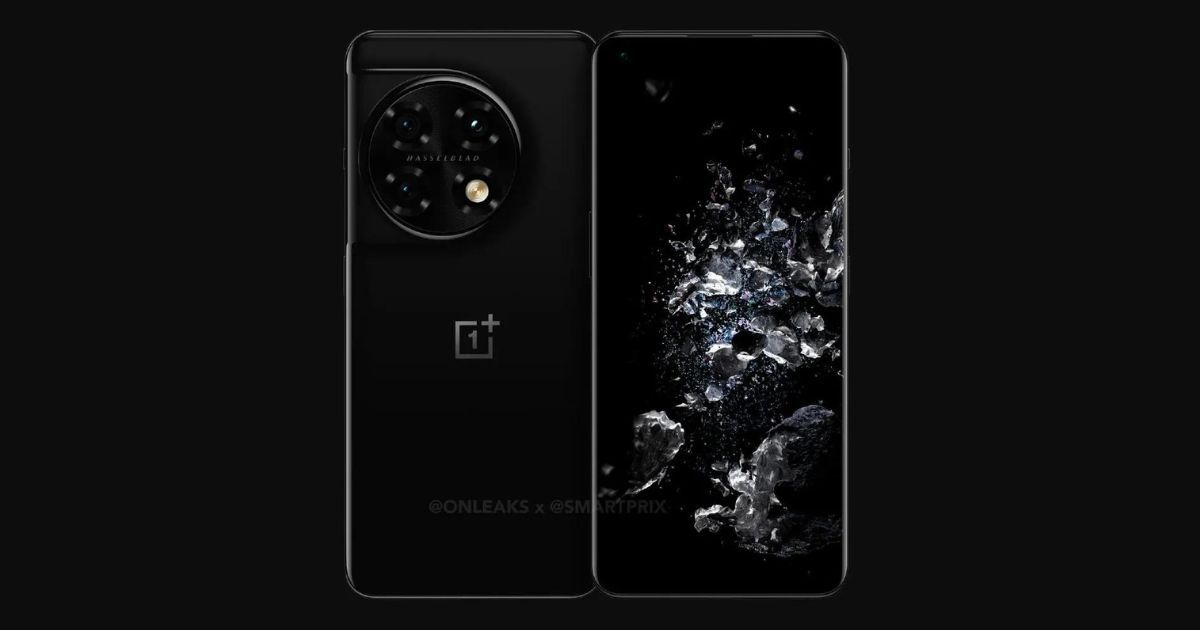 A leak related to the OnePlus 11 5G has suggested that it will use ceramic material on its rear surface instead of glass or plastic. This is not the first time the company will be using this material though; the OnePlus X from 2015 had a limited edition ceramic version that was sold across Europe and India. While this made the phone slightly heavier, the use of ceramic gives it a unique and premium look and feel.

Chinese tipster Digital Chat Station (via GSM Arena) has said that the upcoming OnePlus 11 5G will offer a high-quality build and top-notch performance. This could apparently entail using a metal frame between the display and the ceramic back. It’s also worth noting that the tipster has only referred to the phone as the OnePlus 11, without using the Pro branding that the higher-end model gets each year.

Digital Chat Station has even said that the OnePlus 11 will ship with up to 16GB of RAM. Moreover, UFS 4.0 storage could also make an appearance on its specs sheet, offering super-fast transfer speeds. The same tipster had previously said that the device will grab a 2K display bearing a QHD+ resolution of 3,216 X 1,440 pixels. This is expected to be an AMOLED panel with a 120Hz refresh rate.

As for the processor, it’s certain that the newly launched Qualcomm Snapdragon 8 Gen 2 chipset will be making its way inside the handset. In fact, OnePlus has said that its new flagship will be the first to come with the said SoC at its heart. The new Qualcomm offering boasts a 35 percent faster CPU, a 25 percent faster GPU, and an AI improvement of up to 435 percent.

On the camera front, the OnePlus 11 is expected to offer a 50MP primary camera and a 48MP ultra-wide camera. The phone could also carry a 32MP telephoto snapper for delivering optical zoom. These cameras are most likely to get the Hasselblad branding.