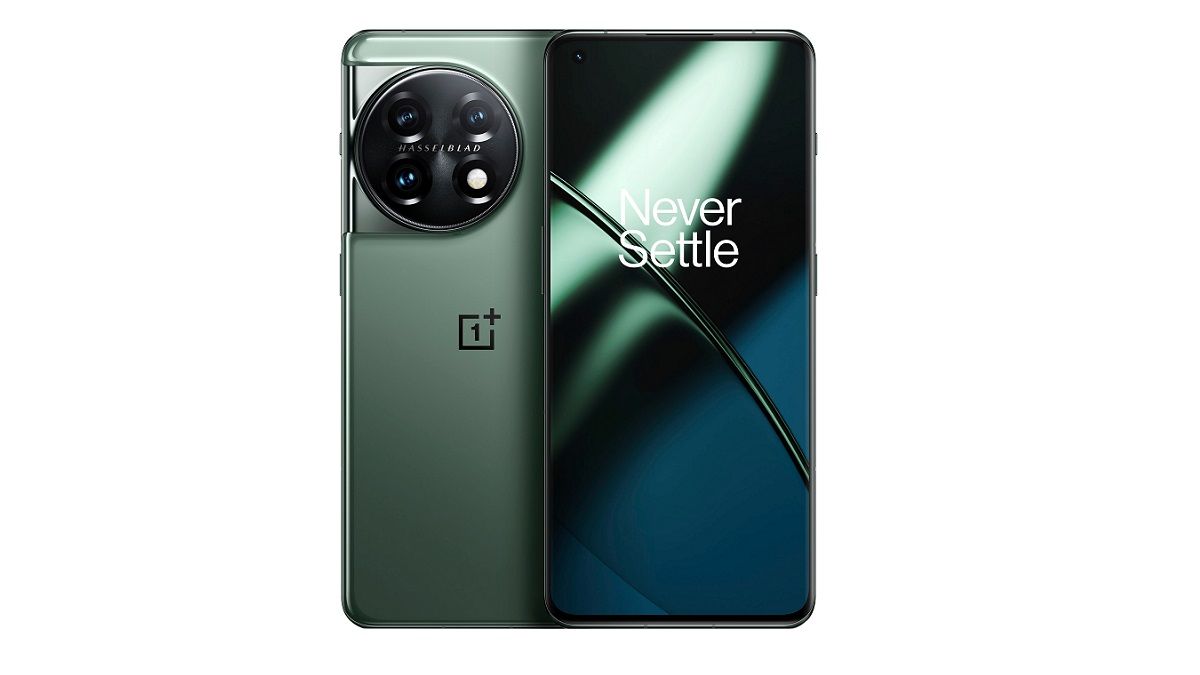 Update: After launching the OnePlus 11 5G in China, OnePlus is all set to bring its flagship smartphone to India on February 7th. Ahead of that, tipster SnoppyTech hinted that the OnePlus 11 global variant would launch with 80W charging support. However, it was later clarified that only the US variant would come with 80W charging support and global markets would receive the 100W variant. The OnePlus 11 China variant was launched with 100W SuperVOOC charging earlier this month.

In terms of other known information about the upcoming smartphone, it is also said that the global variant will be packed with 16GB of RAM. Recently, a report stated that the Indian variant would start with 8GB of RAM and 128GB of internal storage. The OnePlus 11 launched in China started with 12GB RAM support.

On Twitter, SnoopyTech (@_snoopytech_) also published new images of the OnePlus 11, along with a list of its technical specifications that appear to have been taken from a marketing document. Let us take a closer look at the expected specifications of the said global variant. 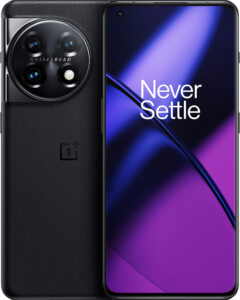 As per the tipster, the global variant of the OnePlus 11 5G will feature a 6.7-inch display and will sport a triple camera setup on the rear that will feature Hasselblad Ambient Photography making it capable of delivering Pro-grade pictures. The smartphone will be powered by Qualcomm Snapdragon 8 Gen 2 SoC paired with up to 16GB of RAM. As stated earlier, the OnePlus 11 5G will support 80W SuperVOOC charging. It will also come with an alert slider. Compared to the Chinese variant, most of the specifications except RAM and fast charging look quite similar.

Some other features and colours of the upcoming smartphone have also been revealed. 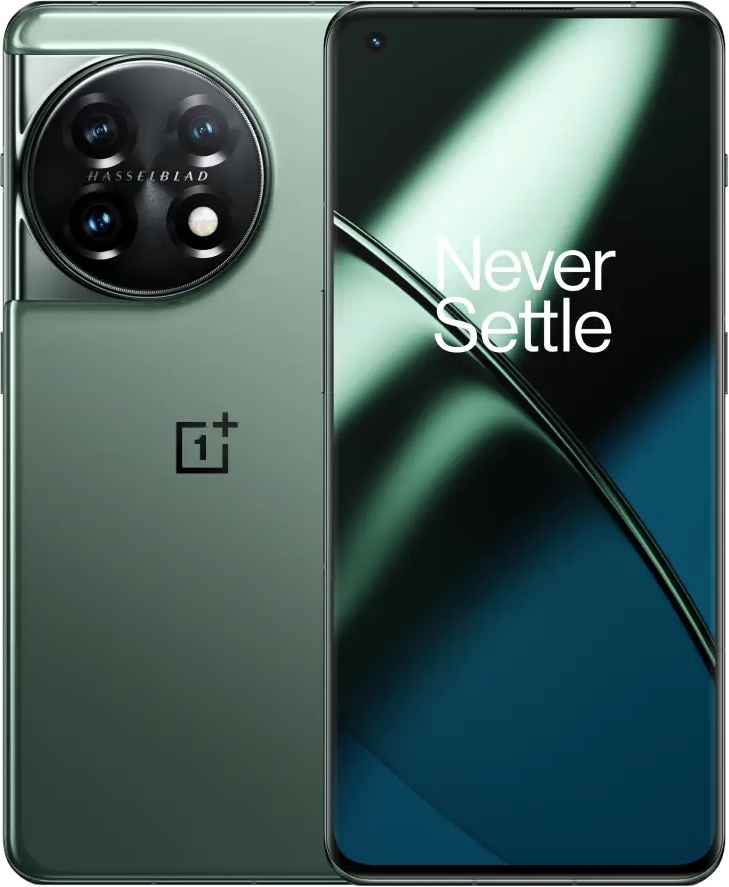 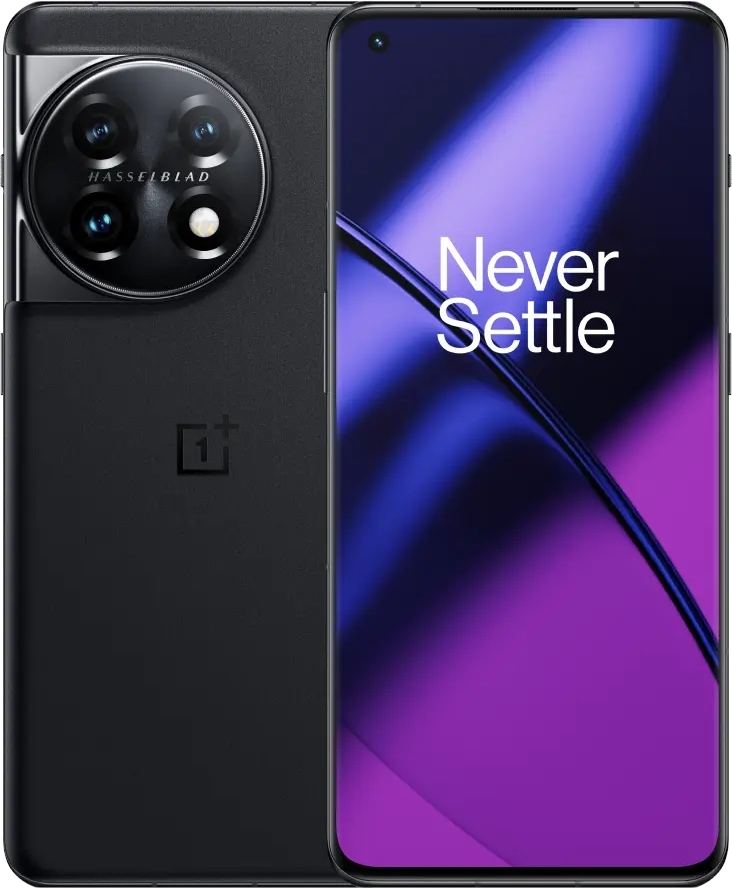