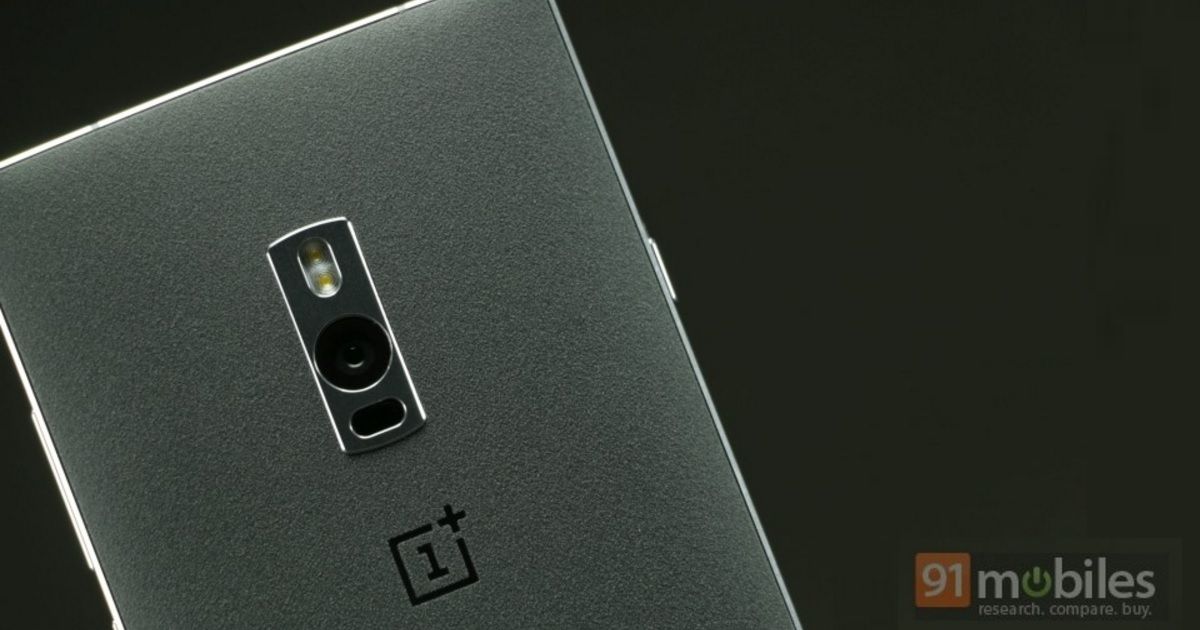 “The OxygenOS 3.5.5 update brings the much-awaited VoLTE support for the OnePlus 2” 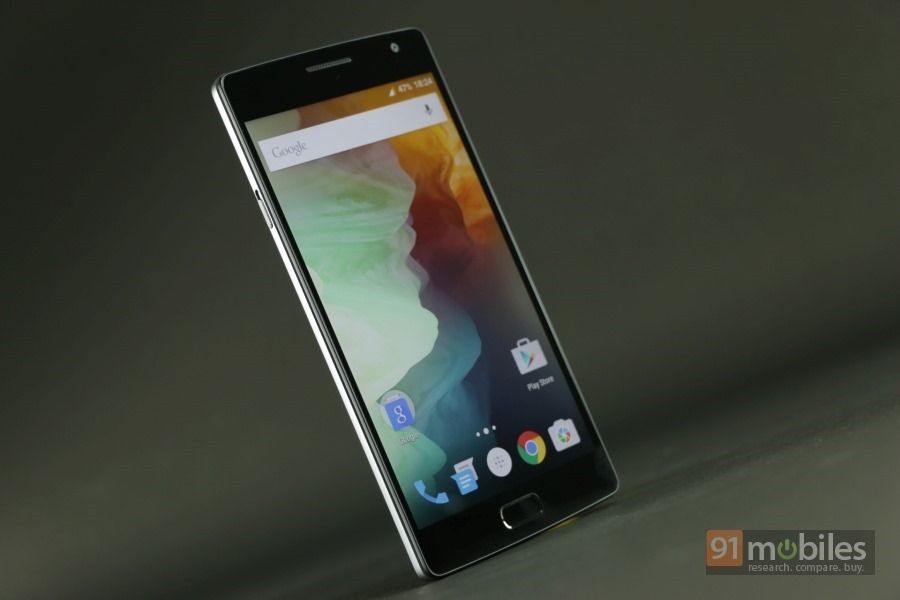 According to the official changelog, the update brings App Lock, battery saving mode, a new gaming mode, and additional options for the Alert Slider. It has a redesigned volume adjustment bar, apart from updated OxygenOS user interface. The new firmware brings Shelf optimisations, an updated interface and UI for the Clock app, and updates the Android security patch level till December 1st. The update also offers increased system stability and general bug fixes.

With this update, Reliance Jio subcribers who own OnePlus 2 smartphones will finally be able to make high-definition calls on the VoLTE network. As usual, this update will start reaching a small percentage of users now, and a broader rollout will take place in the coming days.