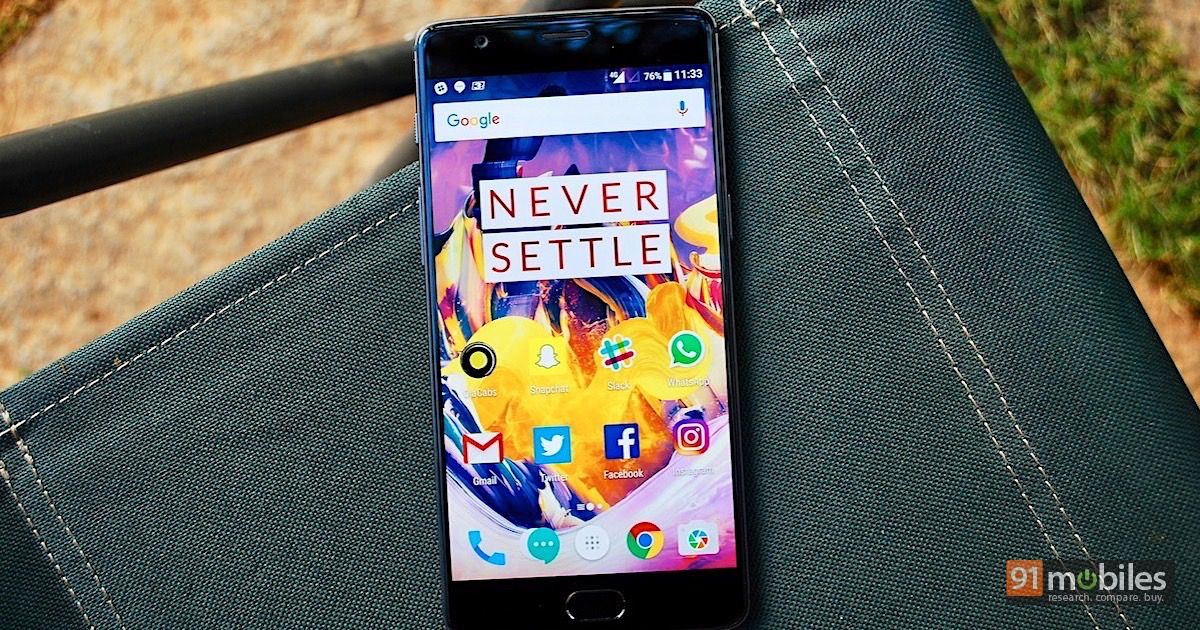 “OnePlus has promised to upgrade its earlier flagships to Android O”

Soon after launching the OnePlus 5 (review), OnePlus held an AMA (ask me anything) session on Reddit. During the AMA, responding to a user query, one of the company’s representatives revealed that the OnePlus 3 (review) and OnePlus 3T (review) will be getting the Android O update this year. 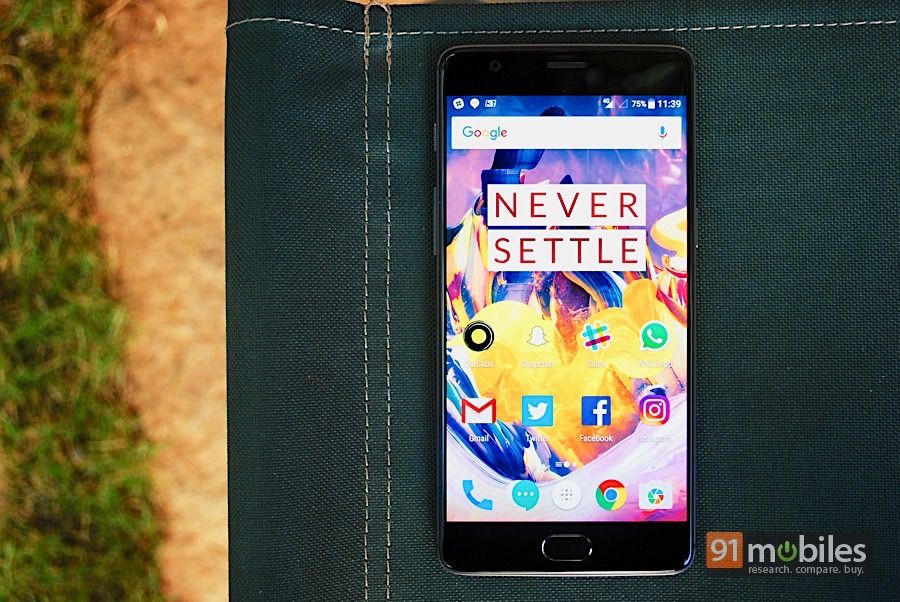 The company didn’t confirm when the latest Android iteration will be rolled out to the OnePlus 3 and 3T. The next Android update is expected to be called Android Oreo or Oatmeal Cookie, and its final build will be released in the third quarter of the year. OnePlus recently announced that the OnePlus 2 would not get the Nougat update – effectively ending software support for the device – so the heat is on the company to continue to provide software updates for its older flagships.