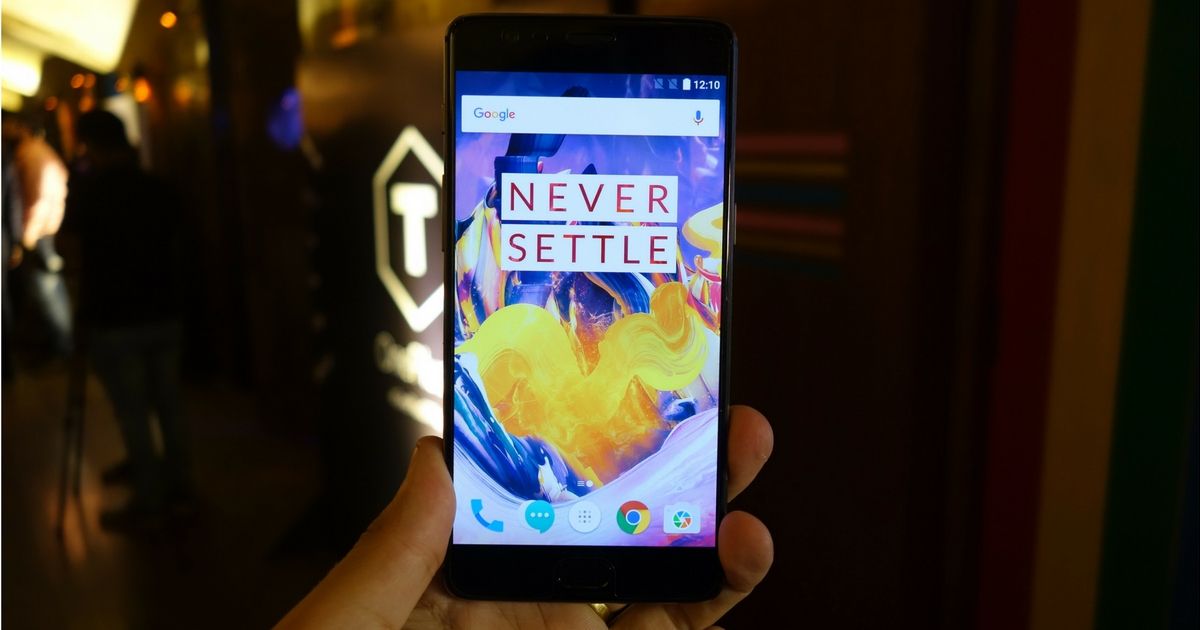 OnePlus has finally started rolling out the stable version of the Android Pie update for the OnePlus 3 and 3T smartphones globally. The new firmware has arrived with the OxygenOS 9.0.2 version for both the smartphones. Apart from the new Android version, the update also brings a host of improvements, general bug fixes, and performance enhancements. Notably, the company tested the Android Pie update for around a month in the community beta version. 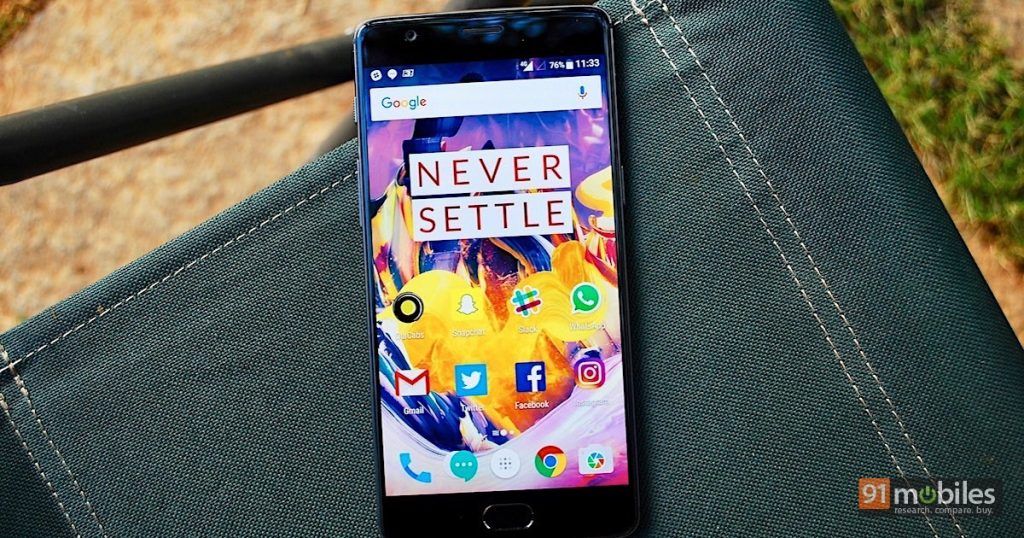 OnePlus announced the stable Android Pie-based OxygenOS 9.0.2 update for the OnePlus 3 and 3T on its forum. As per the official changelog, the update comes with a brand-new Android Pie user interface. The time range in the Do Not Disturb mode on these devices can now be customised as per your choice. There’s a new gaming mode version 3.0 on board, which now helps in showing text content of heads up notifications and has notification support for third-party calls.

Furthermore, the new update for the OnePlus 3 duo brings support for Google Lens in the camera app, which provides a powerful image recognition experience. The Dialer app now supports Google Duo as well. Lastly, the update comes with general bug fixes and other improvements in the performance and stability department.

As per the brand, the Android Pie-based OxygenOS 9.0.2 update for the OnePlus 3 and 3T has been released over the air. The new firmware is being rolled out in a phased manner, so not all the units will get it right away.