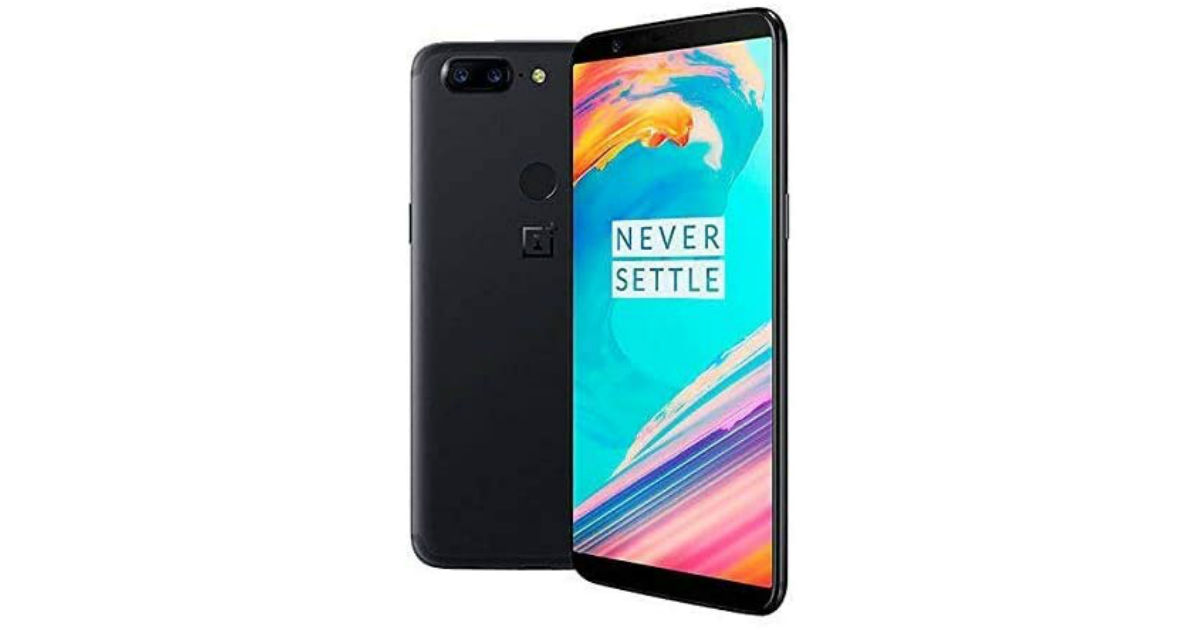 OnePlus 5 and OnePlus 5T phones are getting the stable OxygenOS 10 based Android 10 update. OnePlus back in October promised to roll out the update by Q2 2020 and the company has stood by its promise. The stable update comes just under a week after the brand rolled out the second and third open betas. Android 10 update brings full-screen gestures, a dark theme, improved location permission, smart replies and much more. The update file weighs 1.8GB in size and has just been released, so it might take a few days for every OnePlus 5 and 5T unit to receive the OTA update.

Android 10 update to OnePlus 5 and OnePlus 5T brings new UI design, ability to customise icon shapes displayed in the Quick Settings, and a new Game space feature to add games in one place for easier access. It is now possible to block spam messages by keywords and Electronic image stabilisation feature is currently under optimisation and OnePlus says that it will be pushed in later stable versions. The update has removed the back gesture from the bottom of the screen, added back gesture on the left and right side of the phone and added a bottom navigation bar to allow switching left or right for recent apps.

OnePlus 5 and OnePlus 5T were launched with Android Nougat back in 2017, which means this is the third major software update rolling out to these smartphones, which is quite commendable of OnePlus. Android 10 is likely to final major Android software version for The OnePlus 5 series.