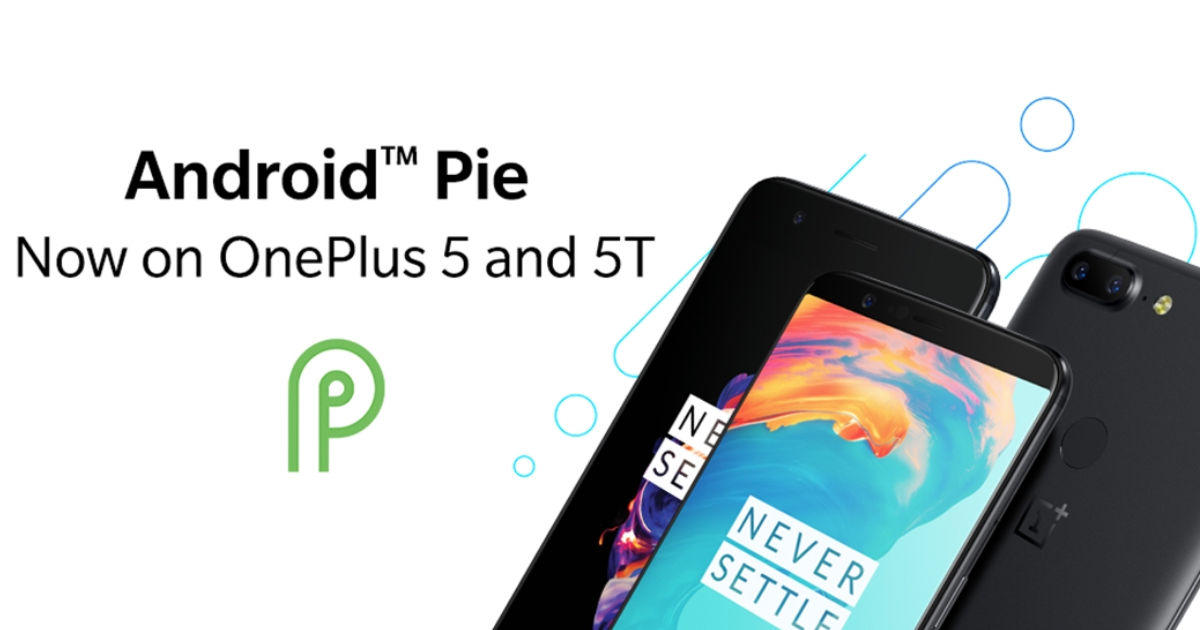 After months of waiting, OnePlus 5 and OnePlus 5T users can finally enjoy the goodness of Google’s latest Android 9.0 Pie operating system. OnePlus has released a stable OxygenOS update for these phones, which is based on Android Pie. The company has been testing the software on the 5 and 5T for about two months now. It released the Open Beta Pie software update early this month and has already rolled out two more beta updates since then.

The official stable update was released yesterday and it made Christmas for plenty of OnePlus 5 and 5T users. This is the first stable Pie build for these devices and it brings the new UI and several improvements over previous software. If you own the OnePlus 5 or 5T, you should be receiving OxygenOS 9.0.0 update on your device. The update will upgrade your phone to Android 9.0 Pie, which includes a brand new UI that was unveiled with the OnePlus 6T.

The update weighs around 1.7GB in size and we recommend that you download it over a Wi-Fi network. This is a stable update, which means that only those on a stable OxygenOS build will be able to install it. Those who are on the Open Beta channel can install it by going back to a previous stable build and then install the Pie stable update. However, Open Beta users would prefer to stay on the beta build as they will receive updates before stable users.

The changelog for the OxygenOS 9.0.0 update for OnePlus 5 and 5T include several changes. Apart from being upgraded to Android 9.0 Pie, the software also includes the new navigation gestures 2.0 for OnePlus 5T. It also features a new Gaming mode 3.0, an improved Do Not Disturb mode and Google Lens in Camera. The update will install the latest December Android security patch as well.