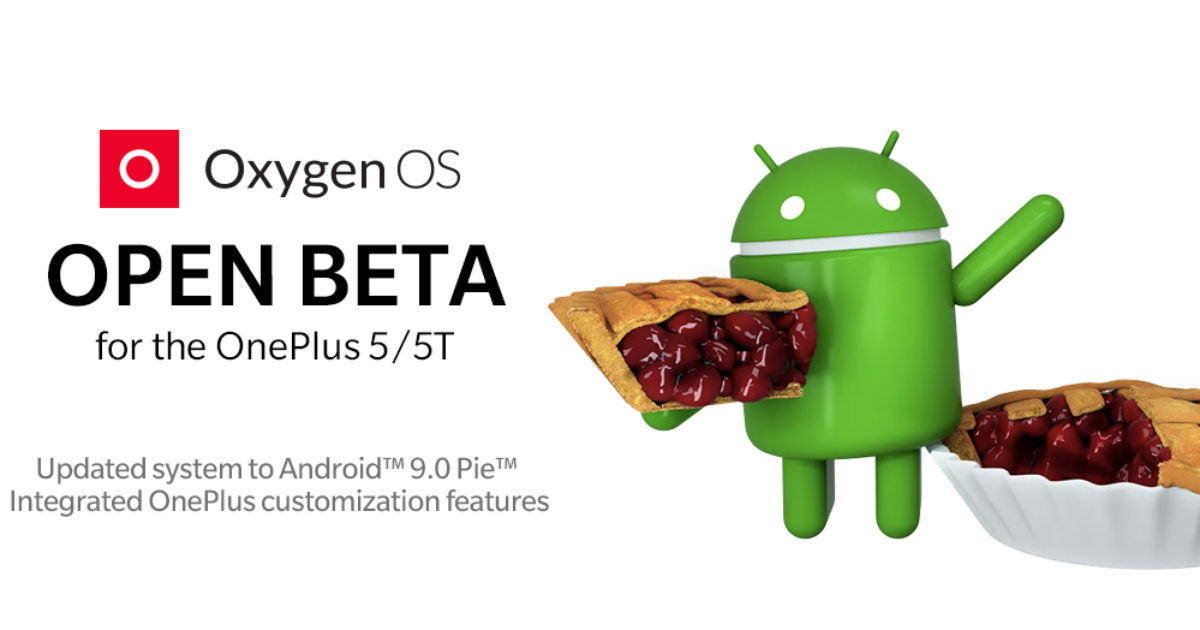 The OnePlus 5/5T will now be shifted to the Closed Beta program after OnePlus delivered its last Open Beta updates today. Both the devices (OnePlus 5/5T) are getting updates v35 and v33, respectively. Along with it a number of bug fixes, the updates bring some improvements to existing features as well as new features. If you’re already on the beta program, these updates will appear as an OTA notification on your respective units. If not, you can get on to the program but it isn’t the most ideal time as you’ll either have to switch back to the stable build or closed beta which will require a clean wipe of data. 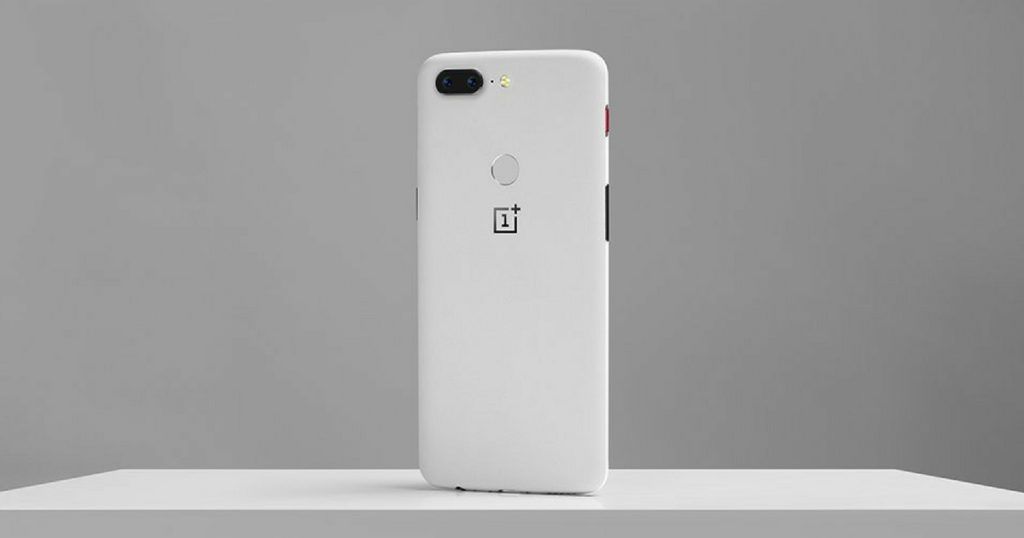 As for the changelog, here’s what’s new inside the new OTAs. Apart from the general bug fixes, the Weather app has been polished a bit more, the phone app now has improved animations, improved contact search, and most importantly Zen Mode. It’s the same Zen Mode that was introduced with the OnePlus 7 Pro and which forces you to detach from your digital life for 20 minutes. This feature previously made it to the OnePlus 6 series and the OnePlus 5 series now has it too. That’s all with the changelog.

If you’re wondering about Android Q, OnePlus confirmed last month that the OnePlus 5 series will get Android Q beta soon. Although, the company has stopped short of giving any ETAs for the program. Meanwhile, Android Q Beta for the OnePlus 7 series is underway. The link to the forum post mentioning the update is here.