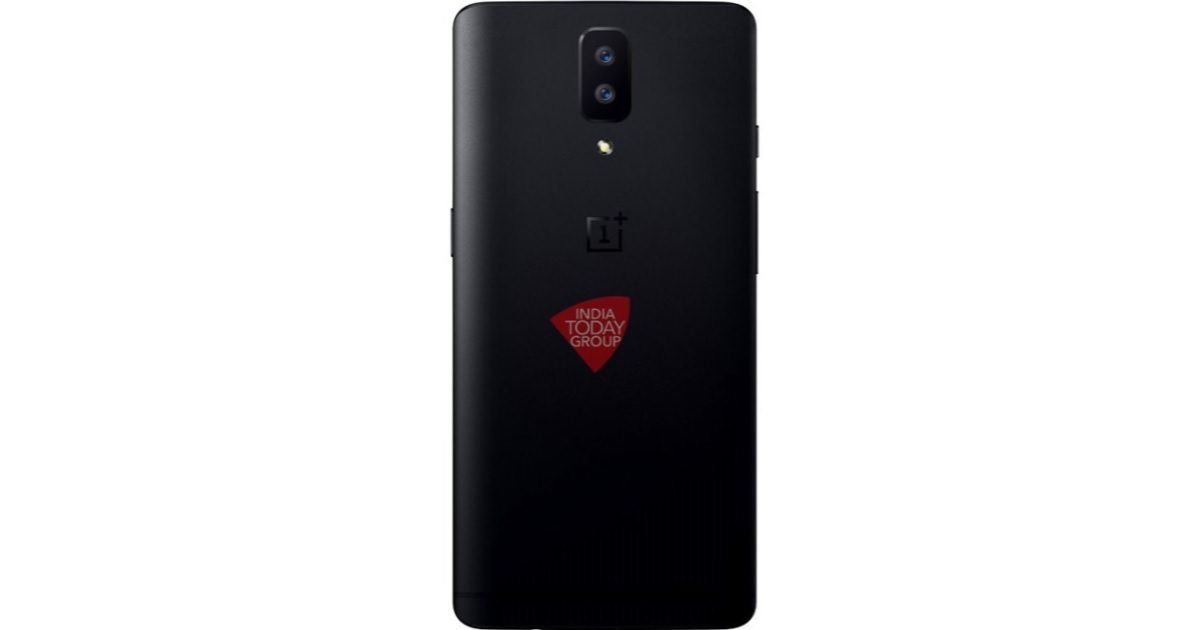 The next-gen OnePlus smartphone has been the subject of a number of leaks and reports lately. Recently, a report suggested that OnePlus will jump straight from the OnePlus 3T (review) to the OnePlus 5, since the number “4” is considered to be bad luck in China. Now an alleged press render of the OnePlus 5 has hit the interwebs. 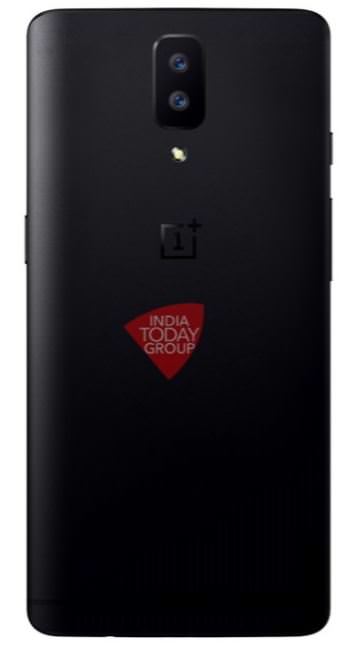 The source claims that the render is based on descriptions from “people who have seen the phone and have possibly worked on the OnePlus 5.” As seen in the render, the device will feature a metal unibody design with two rear cameras in a vertical setup. There are no antenna lines on the upper side of the rear panel. However, an antenna band can be seen towards the bottom edge.

The lack of a fingerprint sensor at the rear suggests that it will be integrated into the phone’s home button, similar to the OnePlus 3 and 3T. The design of the OnePlus 5 seen in the render is not final yet, so some aspects of the design may change when the device officially launches.

The source also suggests that the phone will be launched in the next two months and it will be released in key markets like China and India at the same time. OnePlus hasn’t yet officially confirmed anything regarding the phone yet, so we advise you to take this leak with a grain of salt.