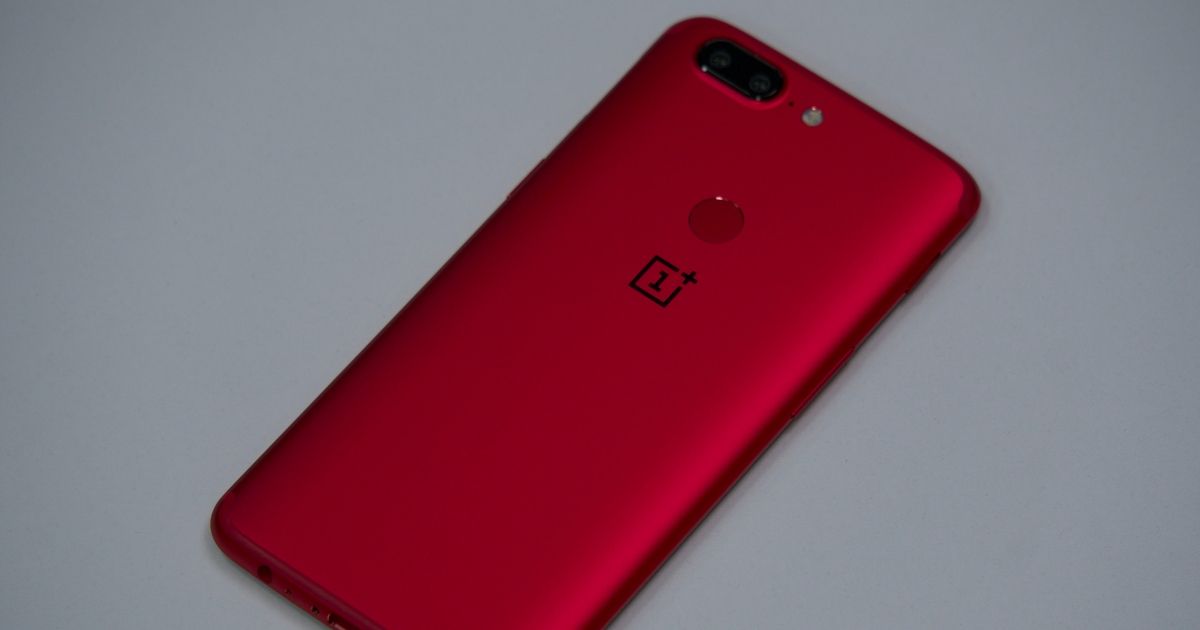 OnePlus usually sends out a couple of betas over the air for smartphones in the program and these updates don’t usually catch a lot of attention. But the latest open beta update for the OnePlus 5/5T, OnePlus 6/6T just dropped and it brings at least two notable features – Digital Wellbeing and OnePlus Fnatic Mode. Digital Wellbeing was long overdue for these handsets so it’s nice to see the feature finally arrive for them. There’s also the latest June security patch bundled in with this beta. The beta version number is Open Beta 34 and 32 for the 5 and 5T, and 20 and 12 for the 6 and 6T. 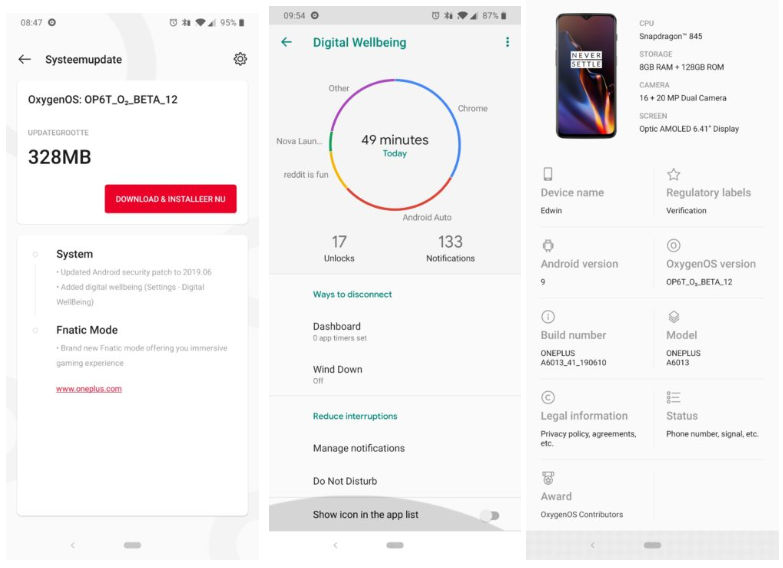 If you haven’t heard about the Fnatic Mode, OnePlus introduced it with the OnePlus 7 Pro and it is a dedicated gaming mode for users that offers an immersive experience. It minimizes RAM and cache and allocates more resources to gaming while minimizing distractions like notifications during the game. Do note that OnePlus hasn’t yet posted the details of the update on its official forum but a couple of noteworthy publications reported that users were, in fact, receiving the beta updates.

Among recent news, OnePlus also confirmed last month that OnePlus 5/5T will get into the Android Q Beta program. Both the two-year-old handsets are running Android Pie as of now and OnePlus hasn’t actually put out the date for the beta release. It was then that OnePlus also confirmed that many OnePlus 7 series features will make it to these older devices. Some of them like Quick Reply in the landscape mode have already out while others are in the process of being released soon.