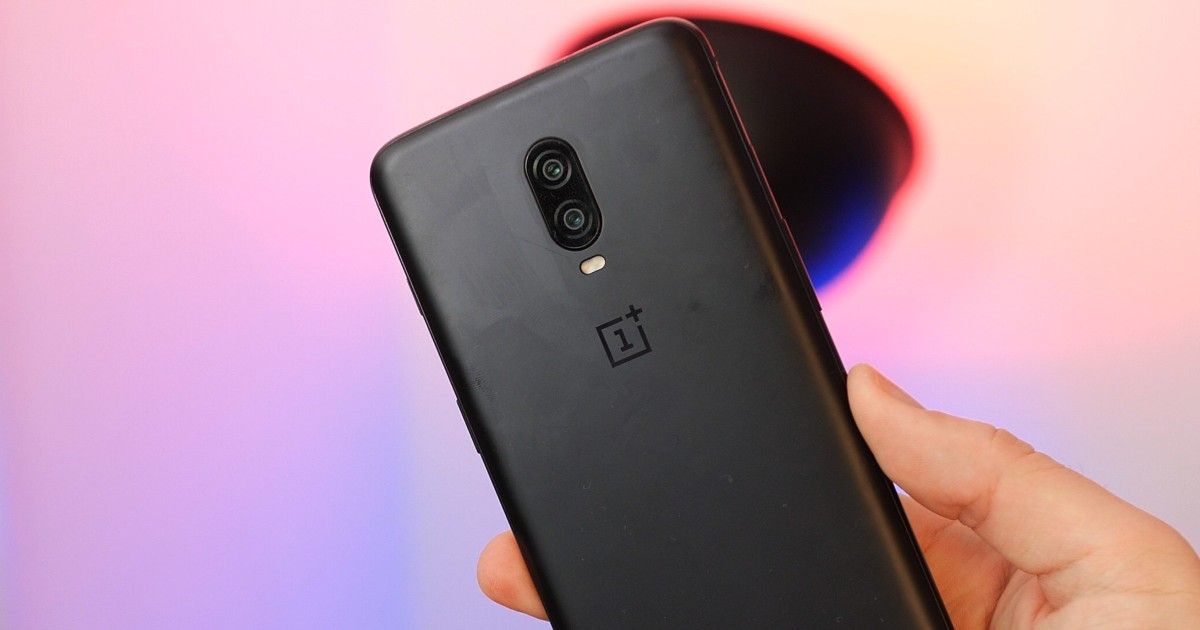 OnePlus 6 and OnePlus 6T are now receiving the Android 11 stable update with OxygenOS 11 running on top, the company has announced. The build is now finalised and stable and will be expected to incorporate changes from the beta builds that have been rolling out since early July. The Open Beta 3 was the last of the updates to the beta builds that were available for both the devices and was released a couple of days before the stable version’s announcements. Looks like the stable version will strongly resemble the Open Beta 3, which can now be considered as the final test case before the official rollout.

Android 11 is a generation old now, and the devices in question are from 2018. The changelog for such a generation update is expectedly pretty big and will contain UI design update, camera UI update, a new Insight Clock face for the Ambient Display, Dark Mode Quick Settings Shortcut, custom time-based enabling-disabling of Dark Mode, new shelf design, updated animations for weather and improvements to Game Space.