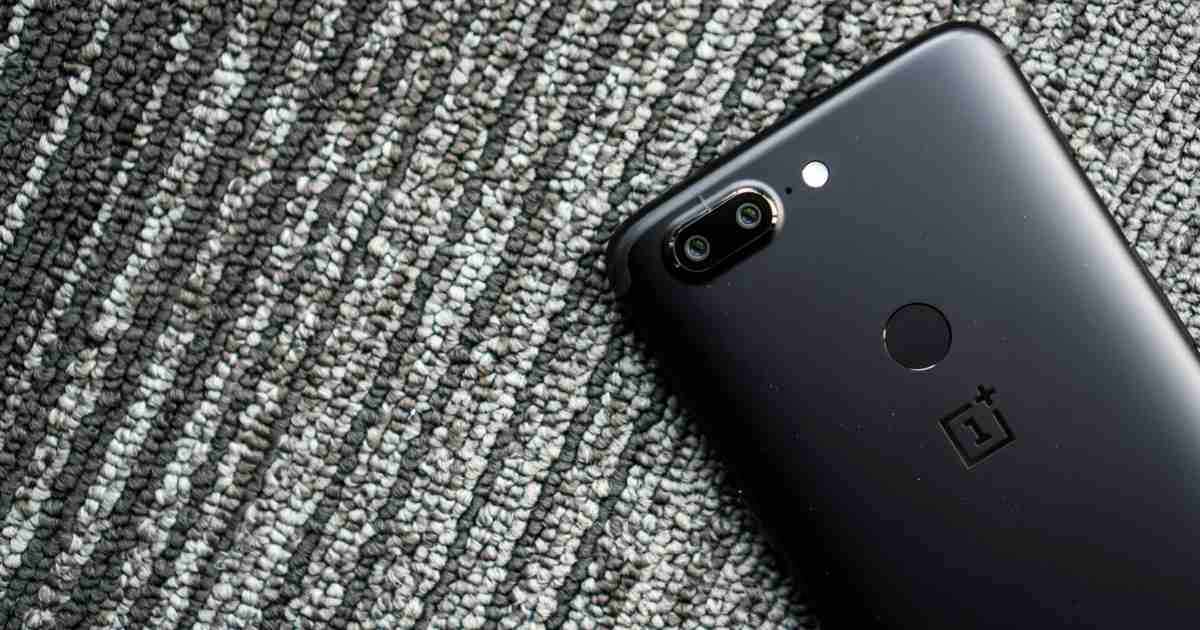 “The OnePlus 6 is expected to come with an 18:9 display with notch on top just like the iPhone X”

OnePlus has been following the trend of launching two flagships a year and the first handset from the company usually turns up around the second quarter of the year. Following the timeline, we can expect that the OnePlus 6 unveiling might be just around the corner. As if on the cue, a smartphone with the model number A6000 has now been spotted on the benchmarking website AnTuTu. Notably, the OnePlus 5 (review) and OnePlus 5T (review) had model numbers A5000 and A5010, respectively.

The alleged OnePlus 6 has recorded an AnTuTu benchmark score of 2,76,510, which can be considered quite impressive as it is higher than the reported 2,73,741 score by the upcoming Mi Mix 2S. The upcoming OnePlus handset has been speculated to flaunt the top-tier Snapdragon 845 SoC and come with an 18:9 display. However, the more interesting thing to note in the screenshots is the gap between the clock and icons, hinting at the possible presence of a notch. While the screenshots do not guarantee the presence of a notch, we recently saw alleged live images of the OnePlus 6 with the notch on the top. 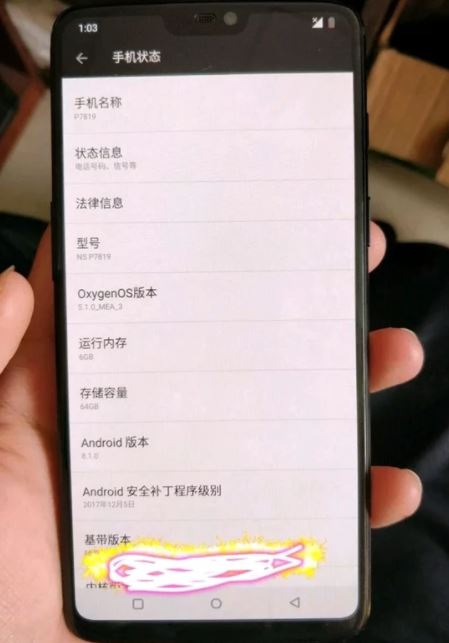 Speaking of the leaked live images, the smartphone was seen sporting an edge-to-edge screen and an iPhone X-like notch on top. Unlike the past flagship OnePlus smartphones, the upcoming OnePlus 6 could also be seen flaunting a glossy glass panel at the rear in the leaked images. The alleged live images of the OnePlus 6 also suggested that the flagship will come with a vertically stacked dual camera module on the rear panel, along with an oval fingerprint scanner below it. The live images also revealed the ‘About Phone’ section that suggests that the handset will pack 6GB of RAM, 64GB of storage, and Android Oreo-based OxygenOS.

However, nothing else is known about the smartphone at the moment. We will bring you more updates as and when they emerge, so stay tuned.