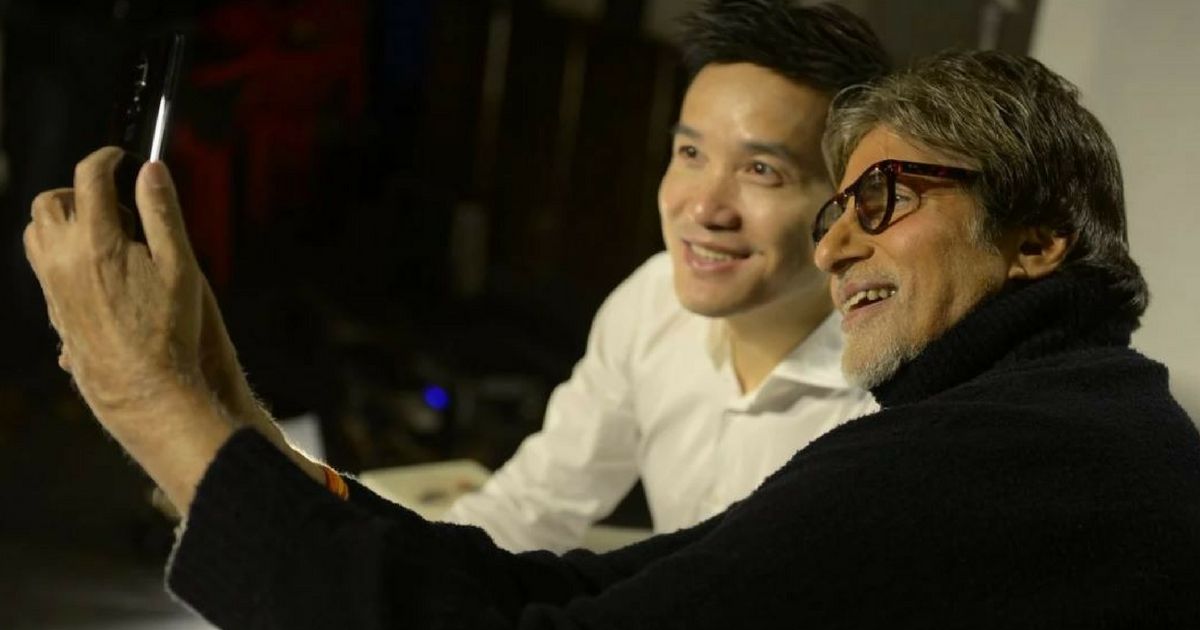 “The tweet that has since been deleted, showed Pete Lau and Amitabh Bachchan holding white and black colour variants of the upcoming OnePlus 6”

There is no doubt that the OnePlus 6 is one of the most anticipated launches this year and that the handset is slated to be unveiled on May 17th at the Dome in NSCI, Mumbai. As is always the case with the brand, OnePlus 6 is inviting its community of fans to be a part of the launch event, the tickets for which went on sale today at 10 am on the official website. The brand ambassador for OnePlus in India, Amitabh Bachchan took to the Twitter announce the sale of tickets but accidentally revealed the upcoming handset for all to see. 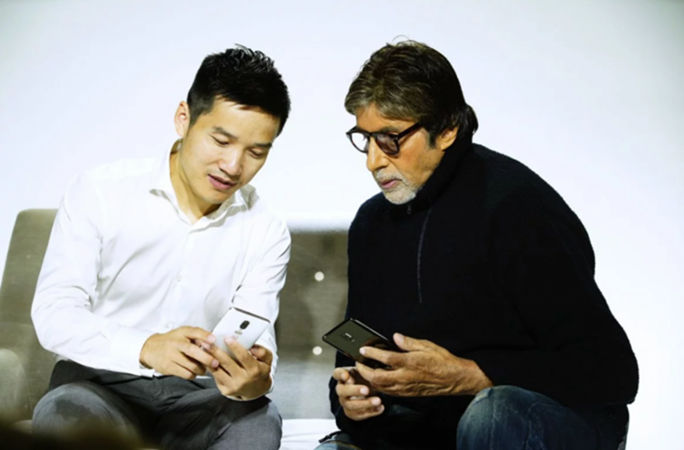 In the image shared by the Bollywood actor, he is seen sitting with the OnePlus CEO Pete Lau. The top executive seems to be showcasing some feature on a White OnePlus 6, whereas the actor is seen holding the Black colour variant of the phone. Notably, the design on the smartphone seen in the images is in line with the leaks we have already seen in the past with glass panel, vertically stacked dual camera module, and an oval fingerprint scanner below the camera module. However, the tweet has since been deleted by the actor for obvious reasons. 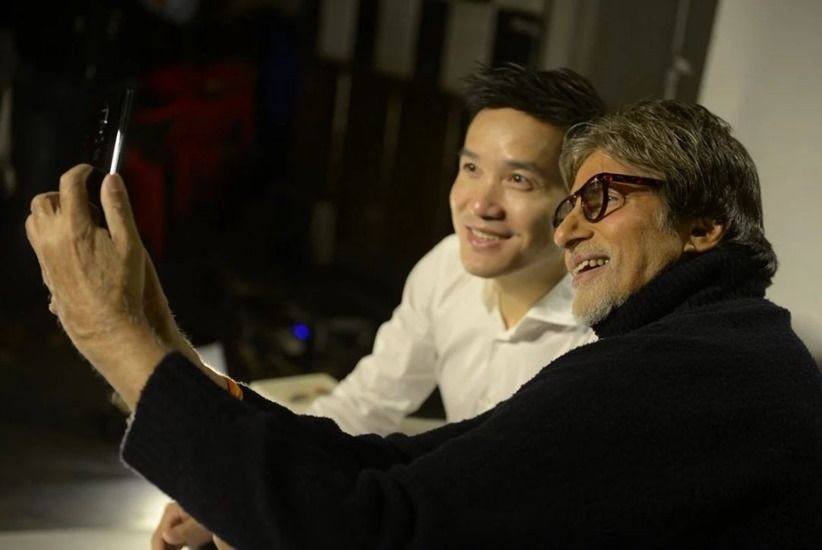 From the OnePlus announcements, we already know that the upcoming smartphone will come with a glass panel, a display notch, Snapdragon 845 SoC, and maximum storage up to 256GB. The upcoming flagship is expected to sport a 6.28-inch AMOLED display, bearing an FHD+ (2,280 x 1,080 pixels) screen resolution and a notch on top. The smartphone is expected to come in multiple variants with memory up to 8GB RAM. In the camera department, the OnePlus 6 is tipped to have a 20-megapixel primary sensor, assisted by a 16-megapixel secondary camera on the rear and a 16-megapixel selfie shooter. The smartphone is speculated to be powered by a 3,300mAh battery and run Oxygen OS, based on Android 8.1 Oreo.

The OnePlus 6 will be an Amazon India exclusive and the website will organise an early access sale for Prime users on May 21st at 12 pm. The smartphone will also be made available in a limited stock at exclusive pre-sale pop-ups to be held in eight cities on May 21st and 22nd. However, there is no word on the pricing and general availability of the handset as of now. We will bring you accurate details once the handset goes official.