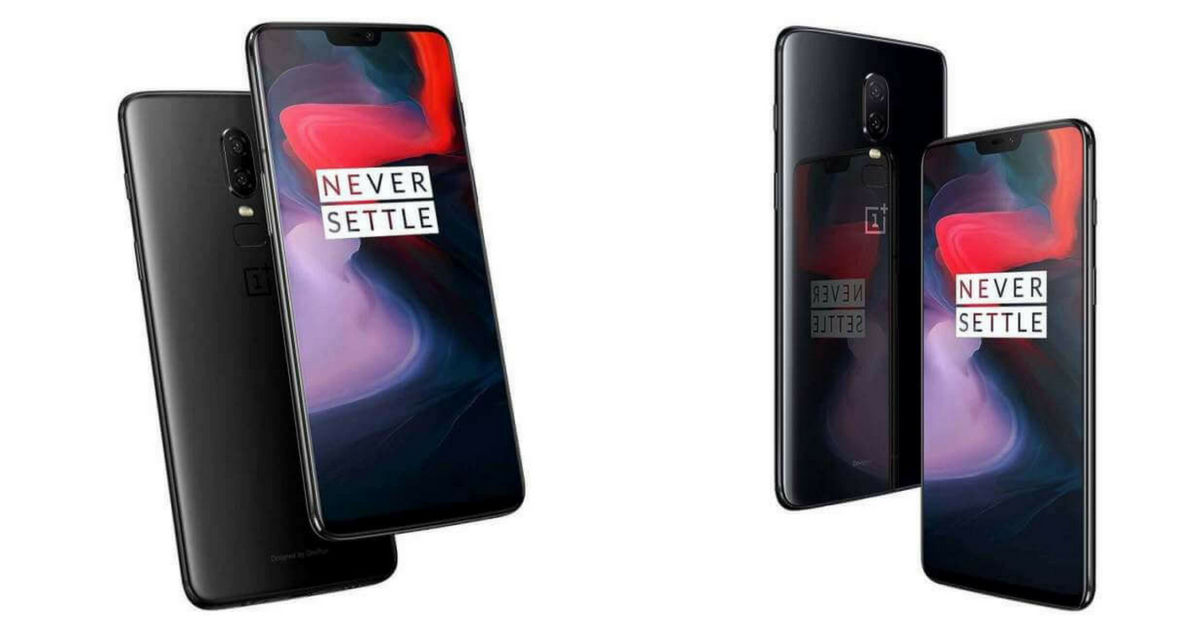 “The OnePlus 6 is expected to be offered in Midnight Black, Mirror Black, and White colour options”

OnePlus is all set to launch its first flagship for the year – OnePlus 6 on May 16th in London, followed by India and China launch on May 17th. The brand will be organising exclusive pre-sale pop-ups on May 21st and 22nd in eight Indian cities and an early access sale for Amazon Prime users on May 21st at 12 pm. Ahead of the official unveiling and announcement of the smartphone, there have been a number of leaks and rumours surrounding the handset. Now, the Midnight Black and Mirror Black colour variants of the OnePlus 6 have been spotted on the Amazon’s Germany website. 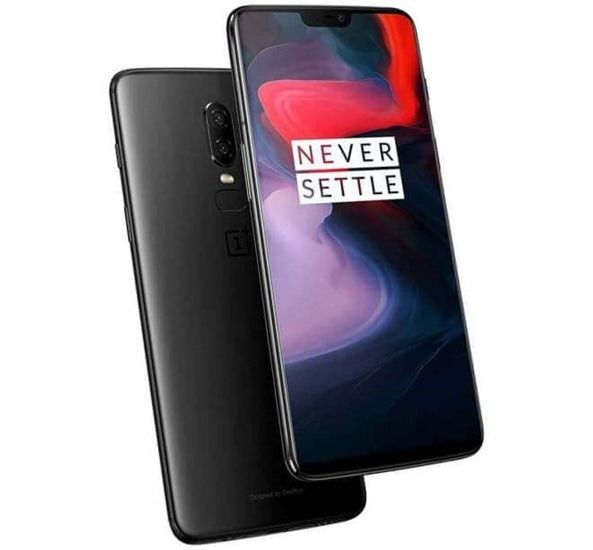 First spotted by the noted tipster Roland Quandt, from the Winfuture.de, the midnight black is the regular black variant we have seen in the OnePlus phones in the past. However, the Mirror Black edition is a new variant with an extremely glossy finish on the rear panel. Notably, the brand has confirmed that the OnePlus 6 will flaunt a glass panel at the rear, which can be seen on the mirror black variant of the handset. There is a third colour option as well, however, the White variant of the flagship was not listed on the Amazon Germany website. The listing, which has since been removed, also revealed that the phone will go on sale in Germany starting May 22nd. 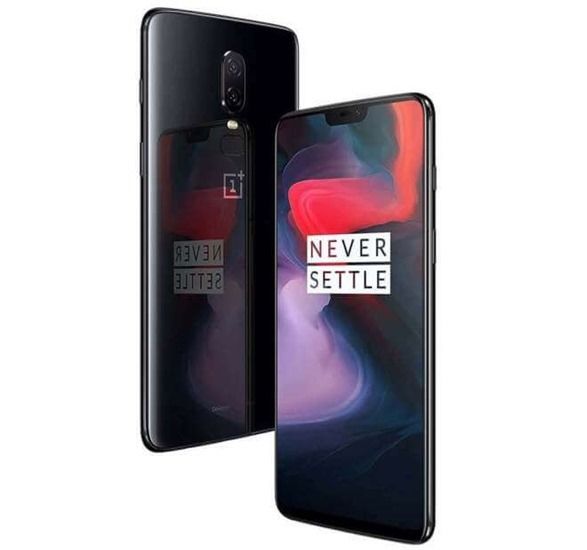 To recap on the expected spec sheet of the smartphone, the OnePlus 6 is speculated to come with a 6.28-inch AMOLED display with FHD+ resolution. The display is expected to flaunt an aspect ratio of 19:9 as the brand has confirmed the presence of a notch. Driving the performance of the handset will be a Snapdragon 845 SoC, accompanied by up to 8GB RAM, and storage up to 256GB. There is a dual camera module on the rear panel, expected to be in 20MP + 16MP setup and a 16MP selfies shooter on the front. The upcoming smartphone is expected to boot Android Oreo-based Oxygen OS and powered by a 3,300mAh battery.

The smartphone is expected to be an Amazon India exclusive in the country and will go on sale towards the end of this month. We will bring you more details, including the price, on May 17th, once the handset goes official.