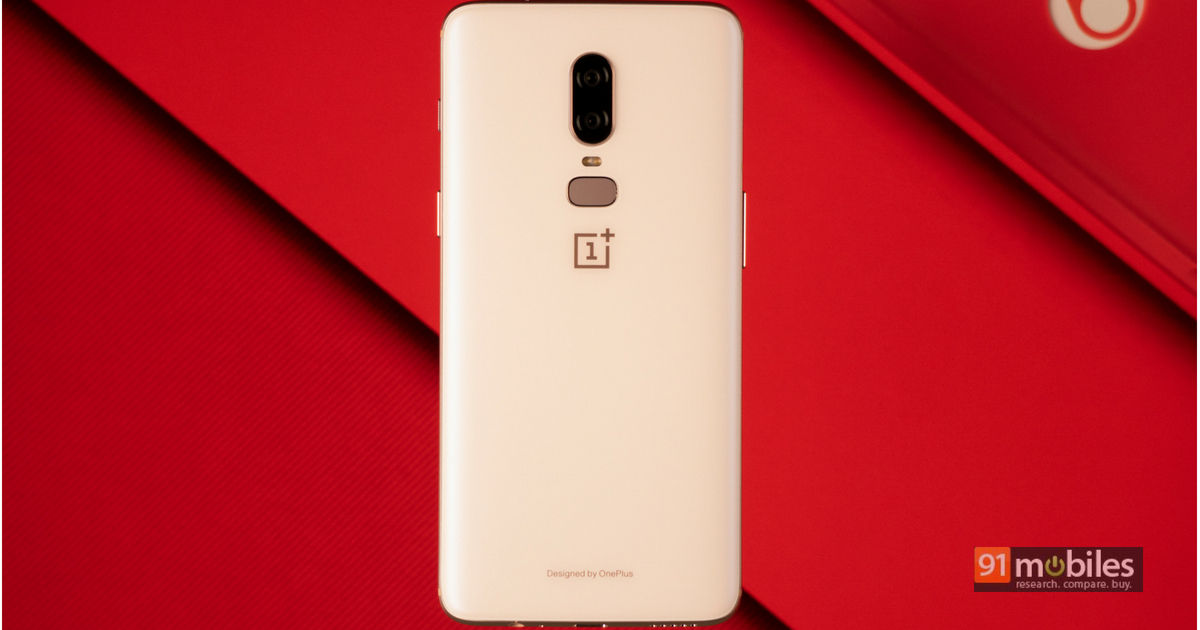 OnePlus 6 (review) users have long been waiting for a stable OxygenOS update with the December security patch. However, the company has been pushing out one open beta update after another with the last one being the OxygenOS Open Beta 10. However, the wait for the stable update is finally over as the Company Global Product and Operations Manager, Manu J took to the official forum to announce the rollout.

The new stable OxygenOS update for the smartphone comes bearing the version number 9.0.3 and according to some screenshots posted by users, weighs in only at 159MB. One of the biggest changes is the support for audio tuner for Bluetooth earphones, same as the OnePlus 6T. Further, the update also brings camera improvements like improved Nightscape performance, enhanced slow motion video recording and optimised image processing. Apart from these the update also brings system improvements like improved Wi-Fi, improve Bluetooth, December Security patch and general bug fixes. 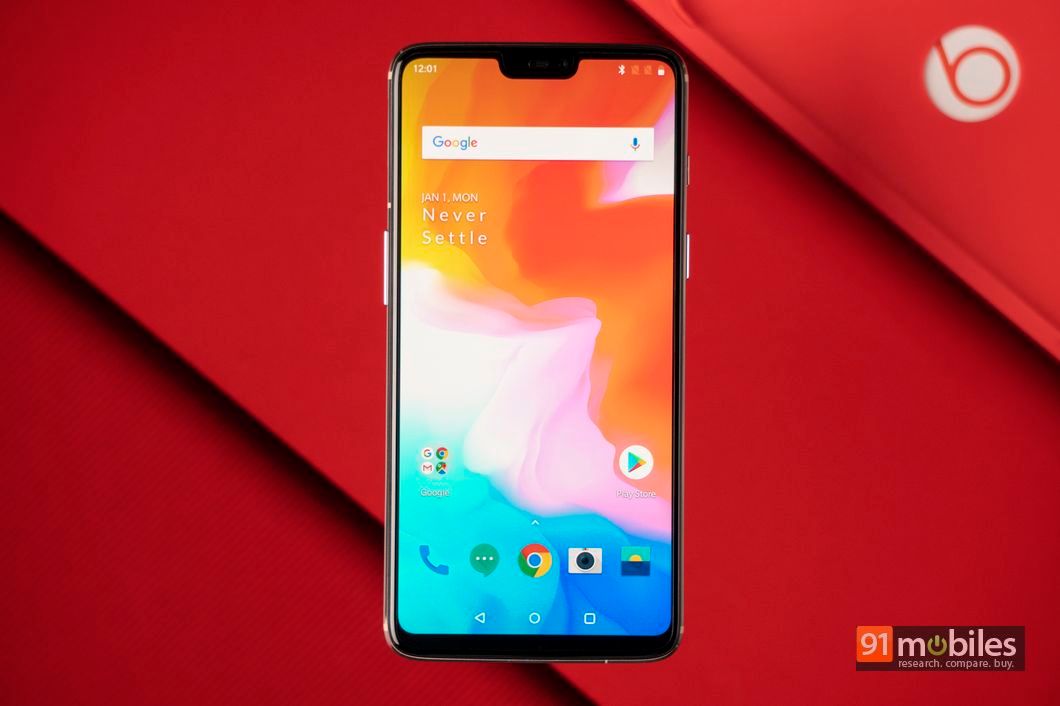 OnePlus 6 is available in India in various configurations with the base price starting from rs 34,999. The smartphone comes with a 6.28-inch AMOLED display with a 19:9 aspect ratio to house the notch and full HD+ resolution. Powering the performance of the phone is the Snapdragon 845 processor with three configurations – 6GB RAM + 64 GB storage, 8GB + 128GB storage and 8GB + 256GB. In the camera department, the OnePlus 6 offers a a 16-megapixel primary camera accompanied by a 20-megapixel lens on rear. As for selfies and video calling, there is a 16-megapixel shooter on the front. A 3,300mAh battery with Dash Charging support fuels the handset.

At the time of writing this, the update had not rolled out for the Indian OnePlus 6 users. However, we can expect it to arrive in a next few days since it’s a phased roll out.