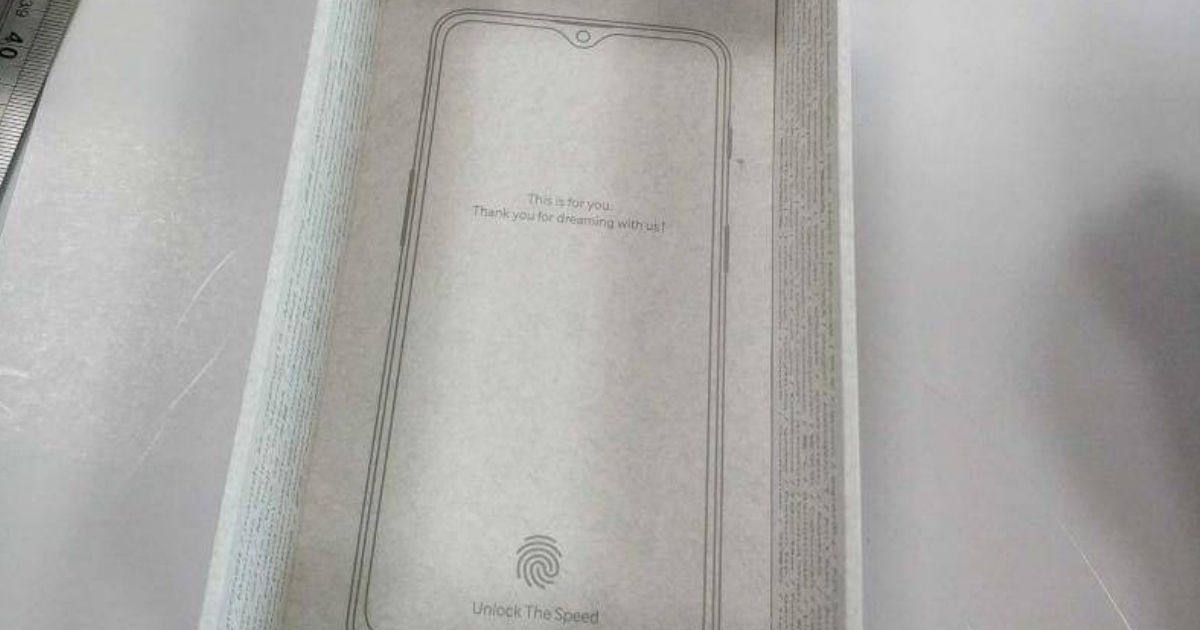 OnePlus hasn’t officially announced when it’ll be unveiling its next “flagship killer” the OnePlus 6T yet; however, according to recent leaks, the launch could happen on October 17th. Now, an alleged press invite of the OnePlus 6T has surfaced on the interwebs, which reveals that the company might take the wraps off the device on the same day in India as well. As per the invitation, the OnePlus 6T will be launched on October 17th in India. 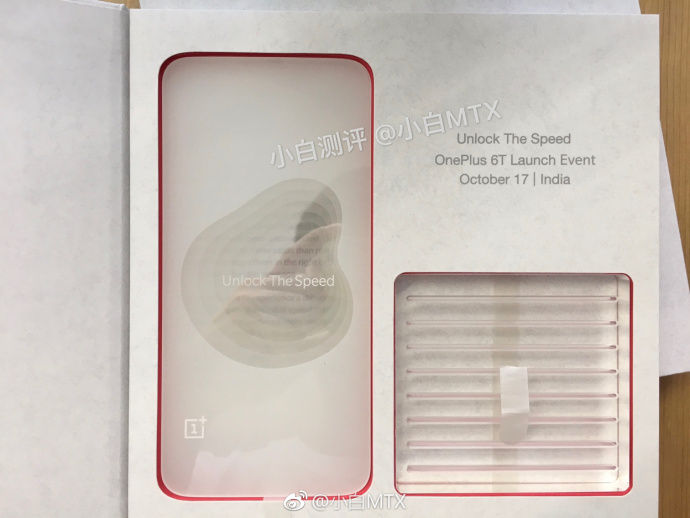 Talking about the smartphone, it’s expected to come as a successor of the OnePlus 6 (review). The handset is confirmed to carry the latest in-display fingerprint sensor, rather than on the back panel. Moreover, the OnePlus 6T will ditch the 3.5mm headphone jack. The device’s USB Type-C charging port will transmit audio to wired headphones. 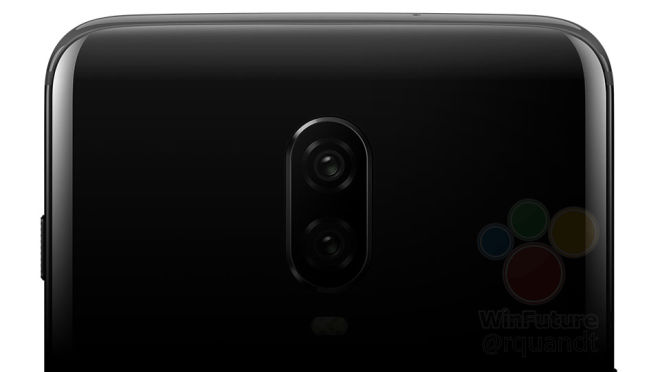 Coming to the specifications, rumours are that the OnePlus 6T could feature a 6.41-inch AMOLED display with a waterdrop-like notch up top. The screen is expected to bear a resolution of  2,340×1,080 pixels and an aspect ratio of 19.5:9. The handset is likely to rock the same Snapdragon 845 SoC as the standard OnePlus 6, and draw juice from 3,300mAh battery with dash charging support. The phonemaker could ship the device with three RAM and storage configurations: 6GB + 64GB, 8GB + 128GB and 8GB + 256GB.

The recent leak has revealed the smartphone with a dual-rear camera setup, and we’re expecting it to boast the same hardware as its sibling. The OnePlus 6 sports a combination of 16MP and 20MP on the rear, whereas for its front camera, it has a 16MP shooter for selfies and video calling.

The OnePlus 6T will retail in India exclusively on Amazon India website; however, its price and availability information is not known at the moment.