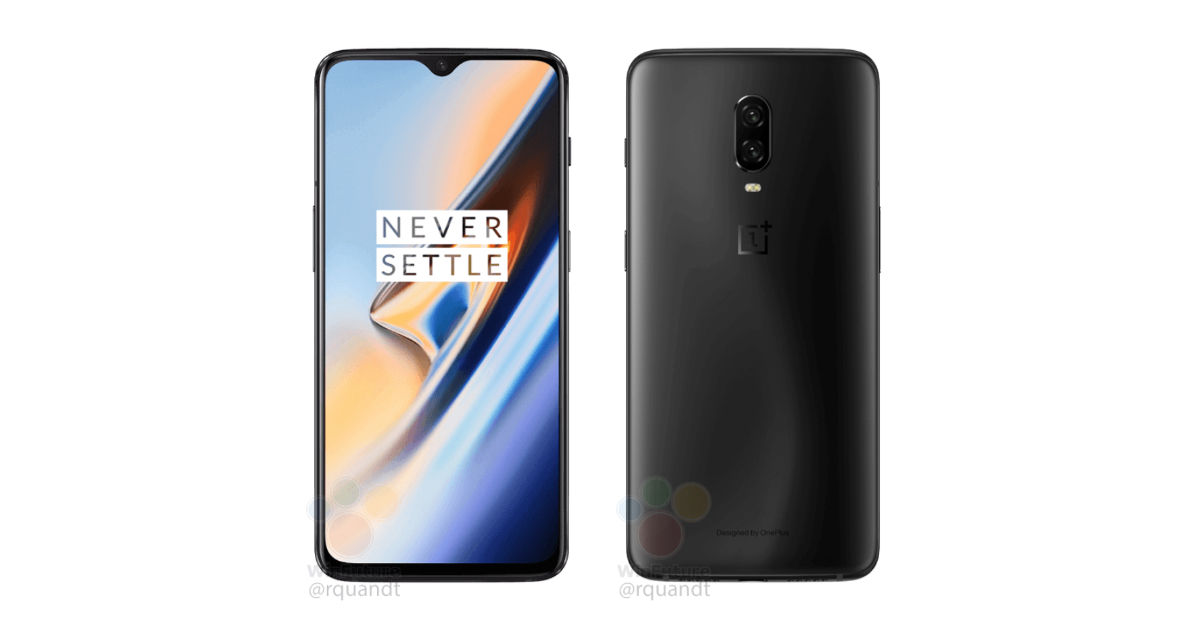 “OnePlus 6T can be pre-ordered in India on Amazon for Rs 1,000 as a gift to others, and users will get free OnePlus Type-C Bullets earphones and Rs 500 Amazon Pay balance”

The OnePlus 6T launch is expected on October 17th, with the Chinese company sticking to Amazon as the exclusive sales partner in India. Now, the OnePlus 6T pre-orders have gone live in India, with Amazon letting users pre-book the smartphone as a gift to their friends and family as a daily deal on the app. The pre-orders listing also reveals the pre-order offers that may be provided with the handset when it launches officially. OnePlus 6T will be the successor of the OnePlus 6 (review) and has been confirmed to feature an in-display fingerprint scanner and drop the 3.5mm headphone jack in favour of USB Type-C jack. 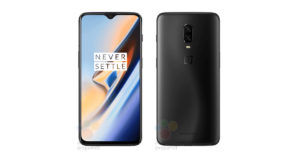 The Amazon OnePlus 6T daily deal allowed users to pre-order the handset for Rs 1,000 as gift for others. Deals on pre-ordering the device included Amazon Pay balance of Rs 500 and the OnePlus Type-C Bullets (priced at Rs 1,490) for free. The listing, first spotted by MySmartPrice, showed the deal will expire on October 30th, hinting that it might be the India release date for the smartphone. However, the deal is now available at the moment, so it remains to be seen whether the OnePlus 6T will come with the same offers when it is unveiled in the country. 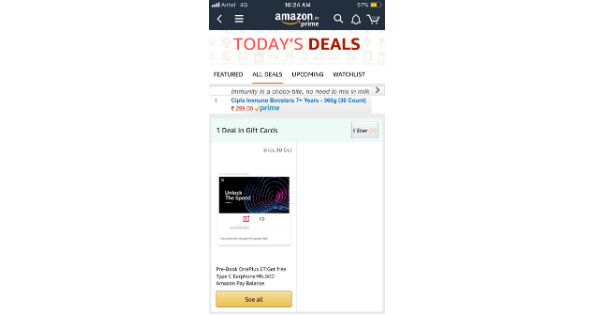 OnePlus 6T will reportedly see a major design change compared to the current OnePlus flagship — the company is moving from the iPhone X-like notch to the waterdrop notch, going by the leaks. Its battery capacity is expected to be 3,700mAh with support for fast-charging, 300mAh bigger than the one seen on the OnePlus 6. A dual rear camera setup with 16MP + 20MP sensors is expected to be onboard, with three variants — 6GB RAM + 64GB storage, 8GB RAM + 128GB storage, and 8GB RAM + 256GB storage. Other than that, the smartphone is expected to have some minor upgrades, but nothing that would convince the OnePlus 6 users to upgrade to the newer model. As for the price, OnePlus 6T is rumoured to cost $550 for the base variant, suggesting an entry point of around Rs 37,000 for buyers in India.