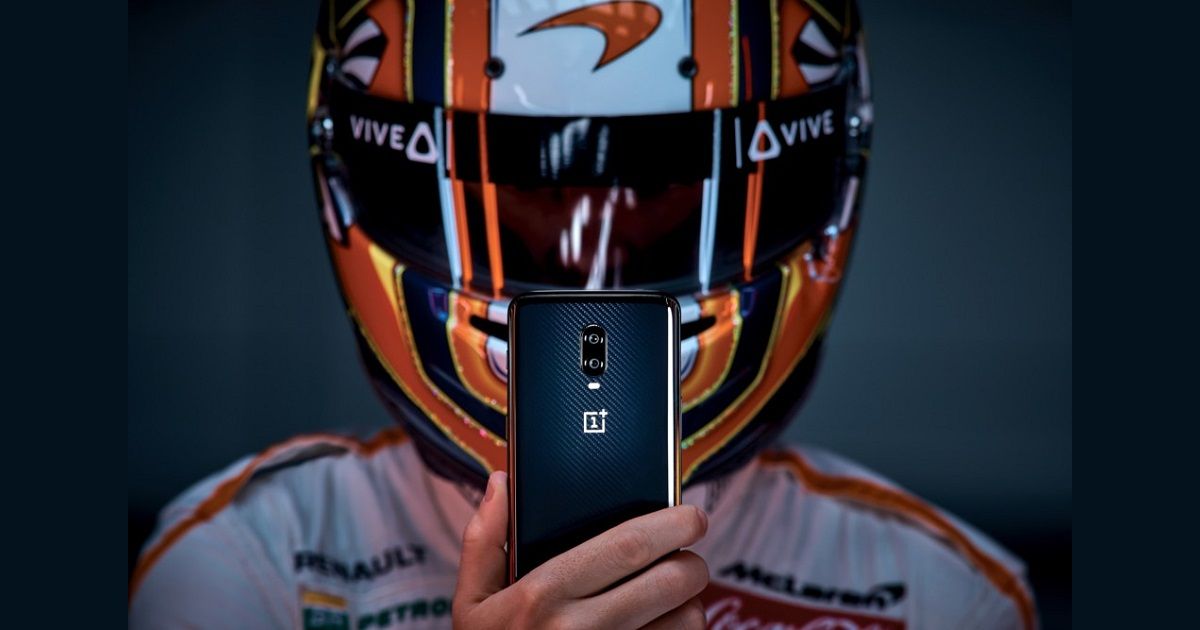 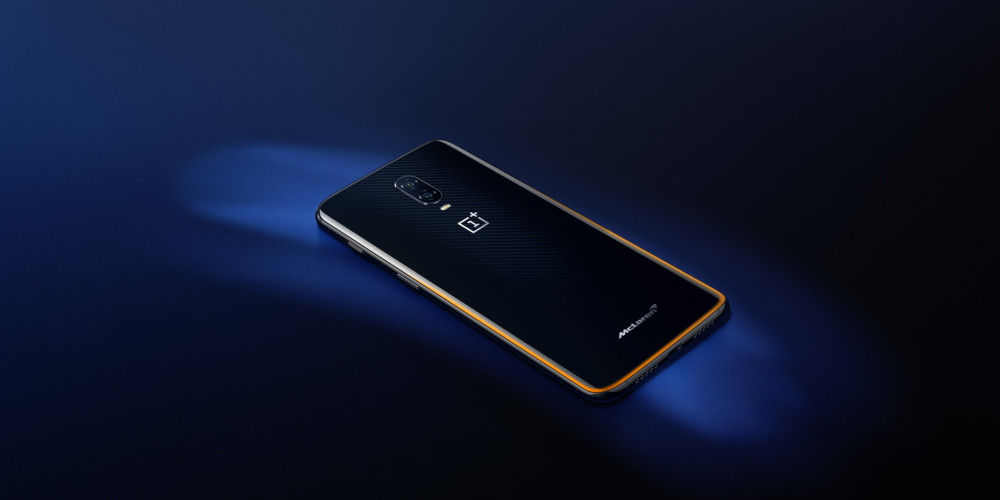 The OnePlus 6T McLaren Edition is rather similar to the standard version of the OnePlus 6T when it comes to hardware, except the fact that this edition comes with 10GB of RAM and supports a faster-charging standard. To be specific, the new variant comes with 30W Warp Charging, which will charge the smartphone’s 3,700mAh battery faster than the 20W charging of the regular model.

The smartphone’s design is yet another appealing factor that has people talking. The OnePlus 6T McLaren Edition design is inspired by McLaren’s Formula One car. The glass finish rear of the smartphone features orange accents on the bottom and at the sides, along with a ‘McLaren’ branding. Underneath the rear panel is a layer of McLaren’s carbon fibre creating a textured pattern that is visible through the smartphone’s glass rear. The carbon fibre used in the phone is the F1AA grade fibre that was used to make McLaren’s Formula 1 car MCL33 2018. The OnePlus 6T McLaren Edition has been priced in UK at £649 (~Rs 59,000), and it will be available for sale starting December 13th in Western Europe and USA. The price and availability of the smartphone in India will be announced today at the event, which is also likely to be live-streamed. The launch event will start at 6pm IST and we will update the story with the live-stream video once it becomes available.

The OnePlus 6T is the upgraded version of the OnePlus 6 which was launched in May this year. However, the smartphone brings a lot of changes for being an upgrade. It ditched the fingerprint sensor altogether to bring an in-screen fingerprint sensor, and also changed the notch to a teardrop style one. The OnePlus 6T also ditched the 3.5mm headphone jack, much to customers’ dismay. The smartphone comes with a 6.41-inch Optic AMOLED display, and is powered by a 3,700mAh battery. In the camera department, it offers a 16MP + 20MP primary camera setup and a 16MP front camera. The OnePlus 6T is fueled by Qualcomm’s powerful Snapdragon 845 processor.