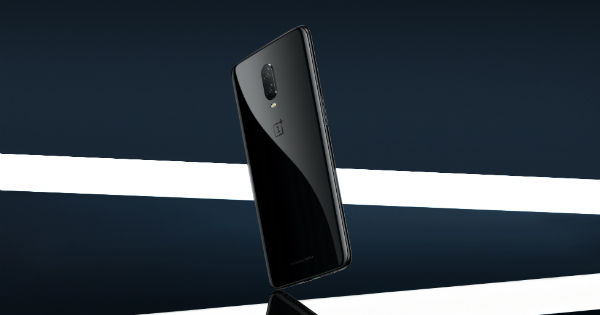 “The OnePlus 6T is the latest flagship offering from OnePlus with a slightly bigger display, battery and all-new UI”

The OnePlus 6T (review) smartphone has been unveiled in India, a day after the company showcased it at an event in New York. The OnePlus 6T India launch was to take place scheduled at the same time as the global unveiling but OnePlus eventually took a call to hold the unveiling a day earlier in order to avoid a clash with Apple. The OnePlus 6T price in India was the major point of interest from the launch event as we already knew the specifications, release date, and launch offers. As the successor to the OnePlus 6 (review), the OnePlus 6T comes with improvements such as a bigger display with integrated fingerprint sensor; however, its core specs remain the same.

The company announced it will be opening a research and development centre in Hyderabad for production innovation and improved localisation. It will also open new OnePlus Experience Stores in Bengaluru, Delhi, Mumbai, and Pune. The company’s partnership with Reliance Digital for offline sales also received a mention at the event. 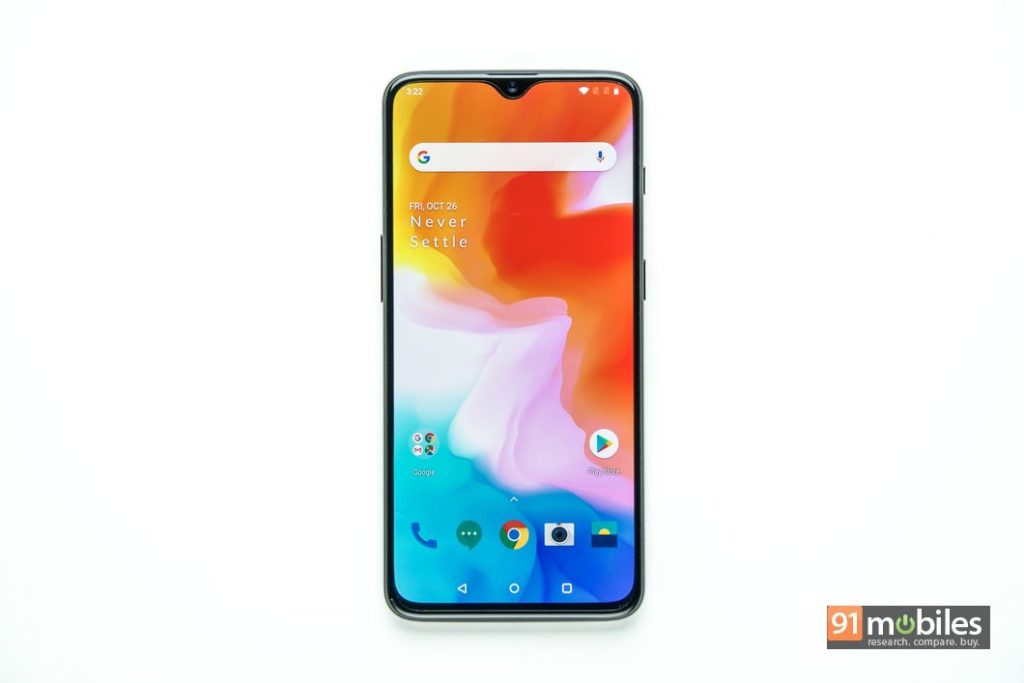 The OnePlus 6T priced in India has been set as Rs 37,999 for the base 6GB + 128GB option and Rs 41,999 for its mid 8GB + 128GB model. The top-end 8GB + 256GB variant of the handset costs Rs 45,999. The phone will go for sale in the country for sale starting from midnight November 1st onwards on Amazon.in and OnePlus.in and a day later via offline stores as well as pop-up stores. The OnePlus 6T comes in comes in Mirror Black and matte-finish Midnight Black colour options.

As part of the launch offers, buyers can avail Rs 2,000 instant cash back on orders placed using Citibank credit cards and ICICI bank credit and debit cards. The e-commerce site, Amazon is also offering no-cost EMI option, free damage protection, and instant cashback worth Rs 5,400 (36 vouchers of Rs 150 each) as well as up to 3TB of 4G data for Jio users. Purchases made on Amazon.in between November 1st and November 5th will get Amazon Pay balance of Rs 1,000 as cashback. Buyers will also get discounts of up to Rs 500 on Amazon Kindle with the smartphone.

In the accessories department, the OnePlus Explorer Backpack was unveiled in India at the event and will be released in India in Morandi Green and Slate Black colours. Its price has been set as Rs 4,990. The OnePlus Bullets Type-C earphones in Matte Black finish were also showcased at the event but no India release date has been announced and the official India website only lists them as ‘coming soon’.

Straight off the bat, the OnePlus 6T comes with a slightly bigger display – 6.41-inch to be exact – compared to its sibling’s 6.28-inch. The phone sports an Optic AMOLED screen with a resolution of full-HD+ (1,080 x 2,340 pixels) and a higher screen-to-body ratio thanks to the new waterdrop-style notch atop. Moreover, the panel also houses an in-display fingerprint sensor to unlock the device with a tap on the display. 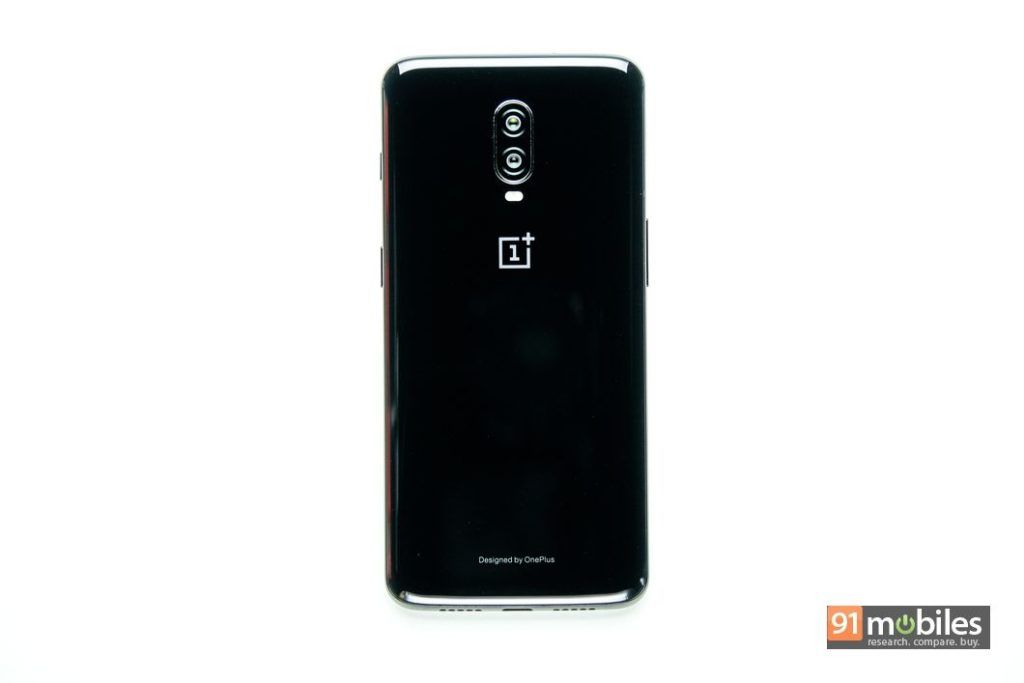 Moving on, the OnePlus 6T comes with the same innards and camera hardware as the OnePlus 6. The phone is powered by Qualcomm’s Snapdragon 845 SoC paired with 6GB/ 8GB of RAM and 128GB/ 256GB storage option. Unlike its predecessor, however, there is no 64GB variant for the new model. For photography, the handset features a dual 16MP + 20MP sensors on the rear with LED flash and a single 20MP shooter up front for selfies and video calling.

The OnePlus 6T runs the latest Android 9 Pie-based OxygenOS out of the box. On the battery front, it houses a 3,700mAh battery cell which is the most in a OnePlus device until now. In terms of connectivity, the device boast dual-SIM 4G LTE support, dual-band Wi-Fi, Bluetooth 5.0, NFC, USB Type-C 2.0, and GPS/ GLONASS. As revealed prior to the launch, there’s no 3.5mm headphone jack on the device, forcing users to use USB Type-C port for both charging and audio. Other features include a bottom firing loudspeaker fine-tuned by Dirac HD Sound and Dirac Power Sound and a new Gaming Mode.