91mobiles.com
Home News OnePlus 6T to come powered by a 3,700mAh battery as per alleged... 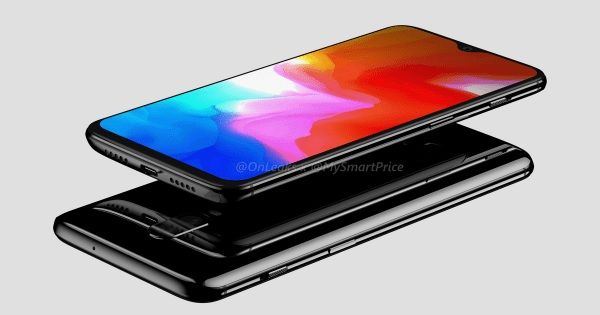 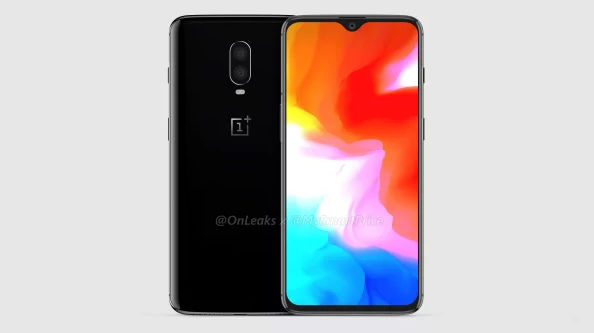 OnePlus is expected to launch its next-gen flagship smartphone, the OnePlus 6T, at an event on October 17th. Ahead of the unveiling, we have already seen a number of leaks and reports regarding the upcoming OnePlus offering. Recently, the smartphone’s alleged CAD-based renders and 360-degree video hit the interwebs. Now, the purported retail box of the OnePlus 6T has surfaced on the Chinese social networking website Weibo, which has revealed an interesting detail about the handset. 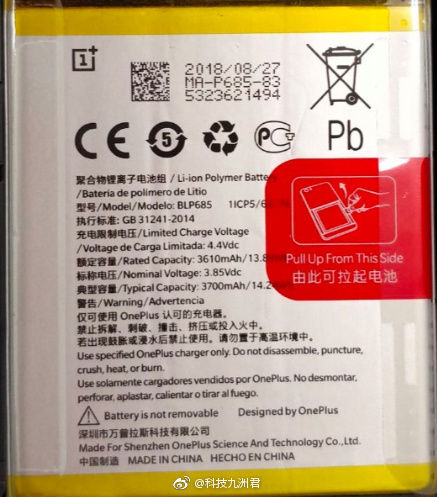 If the leaked retail box is to be believed, the OnePlus 6T could flaunt a beefier 3,700mAh battery. If this is true, the upcoming OnePlus phone will have a slightly bigger power cell than the OnePlus 6 (review), which ships with a 3,300mAh battery. As per the leak, the OnePlus 6T will feature a rated battery capacity of 3,610mAh, and will have a limited charge voltage of 4.4Vdc. Sadly, the leaked retail box hasn’t revealed anything else regarding the smartphone’s other features. It’s worth mentioning that there’s no way to confirm the authenticity of this leak, so it’s advisable to take this information with a grain of salt.

As far as the features are concerned, OnePlus has already revealed that the OnePlus 6T will have an under-display fingerprint sensor. In addition, the brand has announced that it will be ditching a standard 3.5mm headphone jack on its next offering. The phone is expected to sport a 6.41-inch full HD+ AMOLED screen with a waterdrop notch. The device will be powered by a Snapdragon 845 SoC, and come with up to 8GB of RAM and 256GB of storage. At the rear, we are expecting a dual camera setup, while on the front, there could be a single shooter. The other leaked specs include OxygenOS based on Android 9.0 Pie and Dash Charging support. 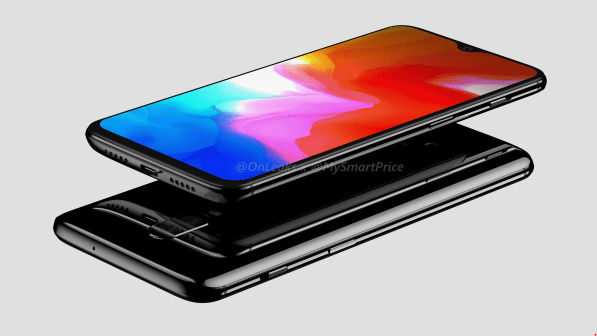 If the reports are to be believed, the OnePlus 6T will be available at a sticker starting price tag of Rs 38,000. We expect the rumour mill to reveal more details about the smartphone in the near future, so stay tuned.