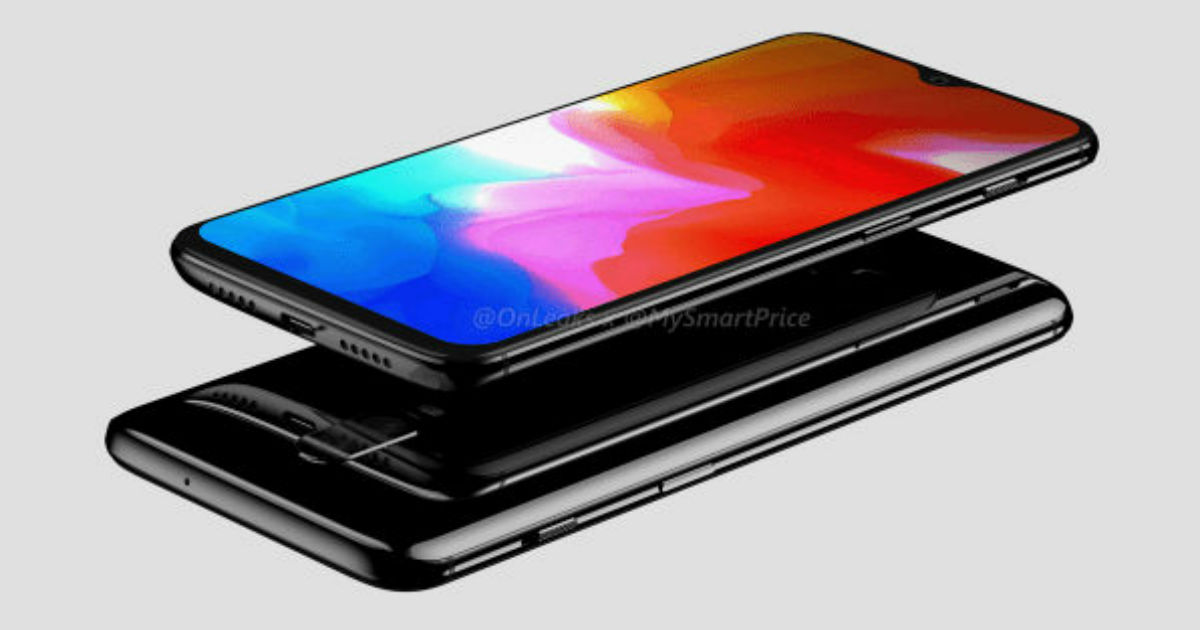 OnePlus 6T has made an appearance on Chinese certification agency TENAA’s website once again. While the listing at the moment include an image or carry any specifications, it does confirm the model number of the OnePlus 6T will be A6010. This is just the latest in a long line of leaks surrounding the smartphone, which has been confirmed to launch on October 30th at events being held in New Delhi and New York.

As mentioned, the OnePlus 6T TENAA listing does not reveal major details about the upcoming smartphone. Apart from the model number, it only mentions that the smartphone will run Android, will support dual-SIM functionality, and will support LTE networks.

Previously, OnePlus 6T specifications and design have been leaked multiple times, revealing it will offer more screen real estate to buyers thanks to the smaller notch. The handset is tipped to sport a 6.41-inch Super AMOLED display with minimal bezels. For security, the fingerprint sensor will be embedded on the screen up front. The device is likely to rock Snapdragon 845 SoC, paired with up to 8GB of RAM and 256GB storage. Notably, with OnePlus 6T the 64GB storage variant will reportedly be phased out and replaced by 128GB ROM as base.

In the camera department, the device is expected to sport dual 16MP + 20MP sensors on the rear and 16MP sensor on the front. Other reported features include a 3,700mAh battery with dash charging and the latest Android Pie OS. It’s worth mentioning that the handset won’t have a 3.5mm headphone jack, forcing users to use the Type-C charging port to use as sole audio output for wired earphones.