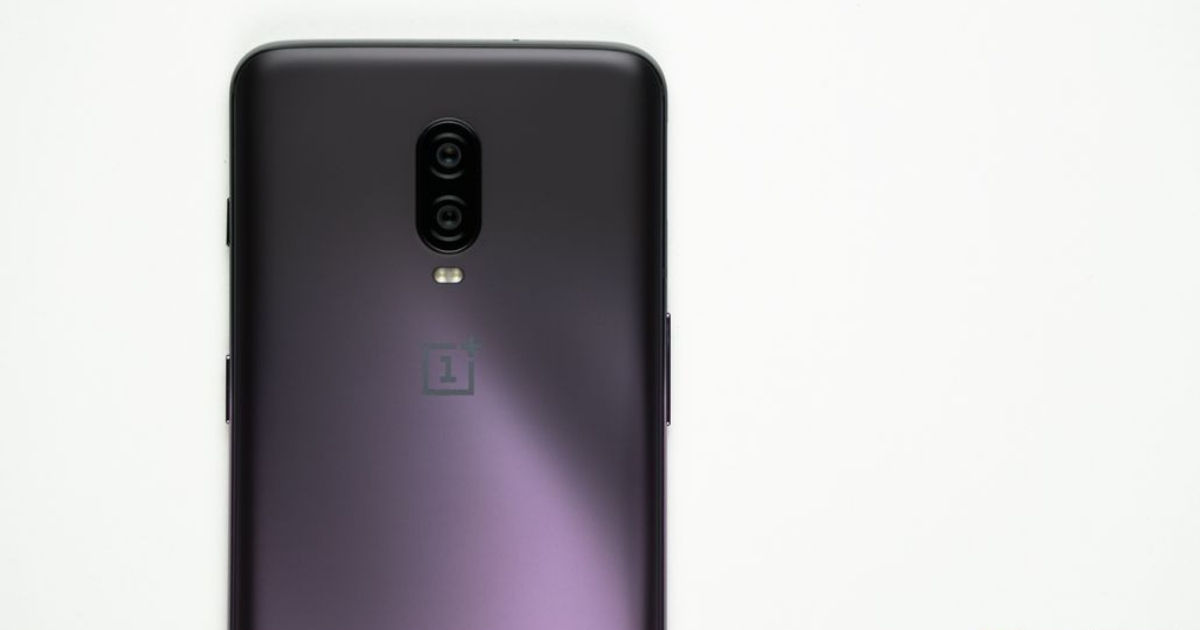 OnePlus is known not only for offering smartphones with the best spec sheets at attractive prices, but also for its massive fan following. To keep things interesting for its community, the handset maker started offering limited edition variants of its smartphones starting with the OnePlus 5T (review). The handset was offered in Star Wars and Lava Red (in pictures) editions. With its successor, the OnePlus 6 (review), the company offered Limited Edition Silk White (in pictures), Red (in pictures) and Marvels Avengers Edition (first impressions). For its latest, the OnePlus 6T (review), the brand has gone for a unique gradient design, which the brand has christened Thunder Purple, and the name does justice to the design. 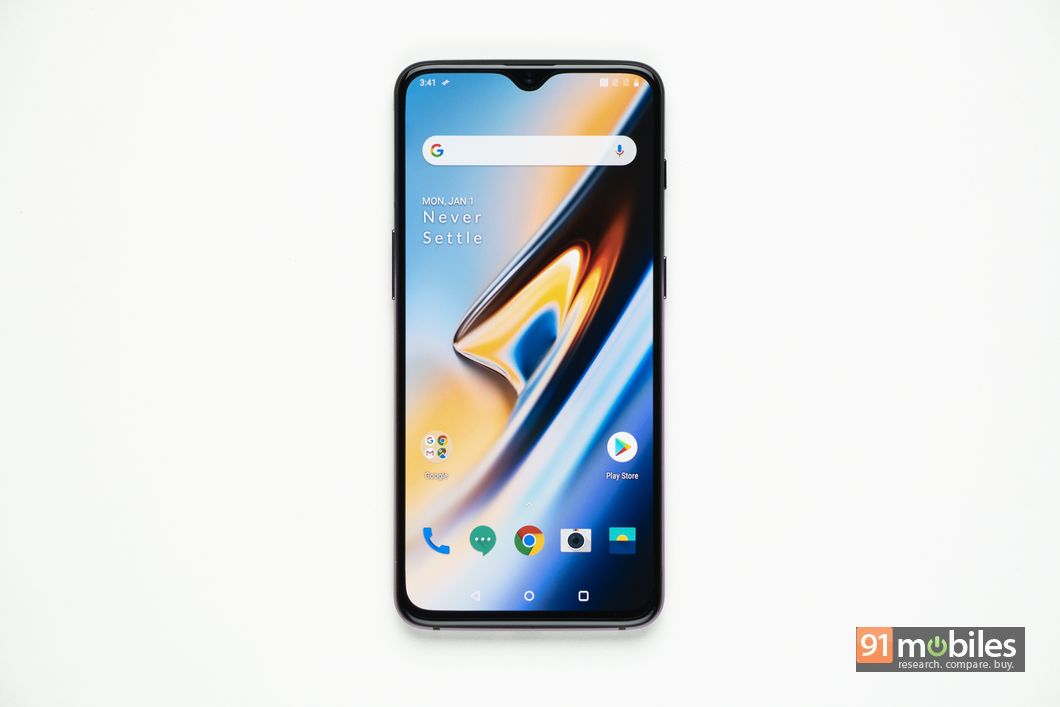 The OnePlus 6T Thunder Purple Edition comes with the same matte finish as Midnight Black variant, albeit with a very distinct colourway adorning the rear panel. In its official announcement of the phone on its blog, OnePlus has stated that the colour is inspired by the “awe-inspiring beauty of thunder storms”. The handset flaunts a black and purple gradient paint job, which resembles the night sky right after the lightning has struck with black on top merging into purple below. The luminescent matte back panel also has a distinctive wavy ‘S’ shaped pattern when light hits it at an angle. However, as an old adage goes, “A picture is worth a thousand words,” we have curated a gallery below for you to feast your eyes on. But believe you me, the pictures don’t do justice to how the OnePlus 6T Thunder Purple looks in real life.

Pete Lau, Founder and CEO, OnePlus said in a statement, “The OnePlus 6T Thunder Purple is a stunning combination of power and beauty – the black-to-purple fade is like a thunderstorm on a summer night. We experimented extensively to test how light interacts with the colours in order to give people what might just be our most beautiful design yet.” 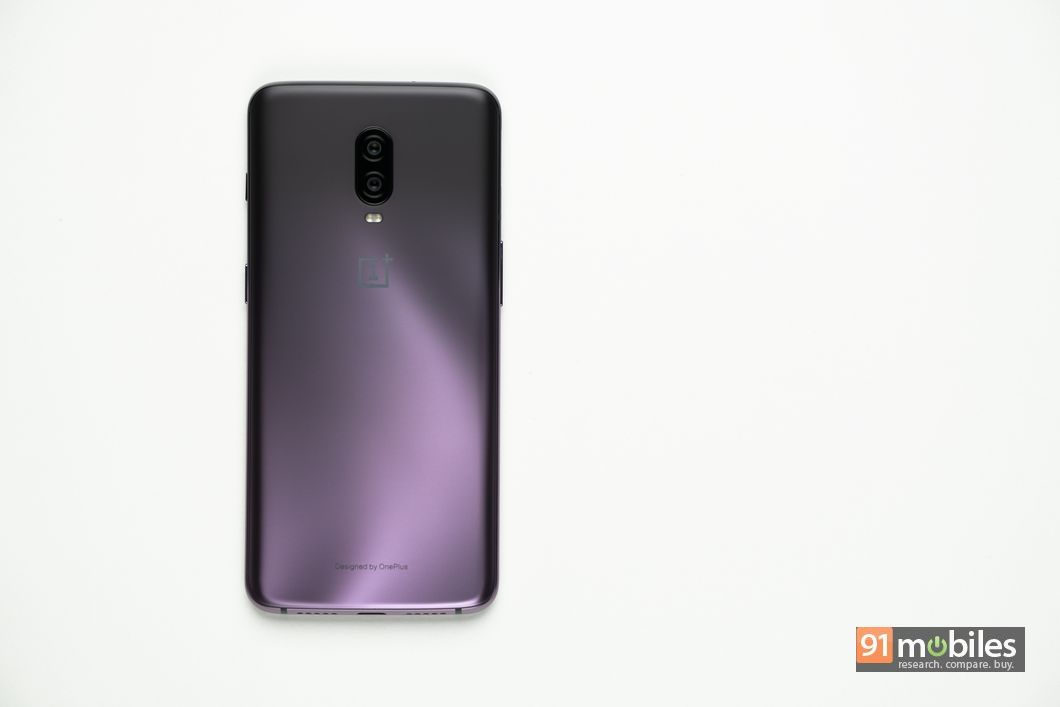 To recap on the specs sheet, The OnePlus 6T ships with a 6.41-inch Optic AMOLED display with full HD+ resolution and waterdrop notch. Powering the smartphone is the latest Snapdragon 845 SoC, backed by 8GB of RAM and 128GB of internal storage. In the imaging department, the OnePlus 6T comes with a dual 16MP + 20MP setup on the rear panel and 20MP shooter on the front. The handset boots Android Pie-based Oxygen OS out of the box and is powered by a 3,700mAh battery.

The OnePlus 6T Thunder Purple Edition has been priced at Rs 41,999, which is the same as the 128GB variants of Midnight Black and Mirror Black finishes. The smartphone will go on sale in India starting November 16th through OnePlus exclusive stores, Croma outlets, Reliance Digital stores, Amazon India and OnePlus.in. The sale will begin at 11 am for offline stores and at 2 pm on online ones.