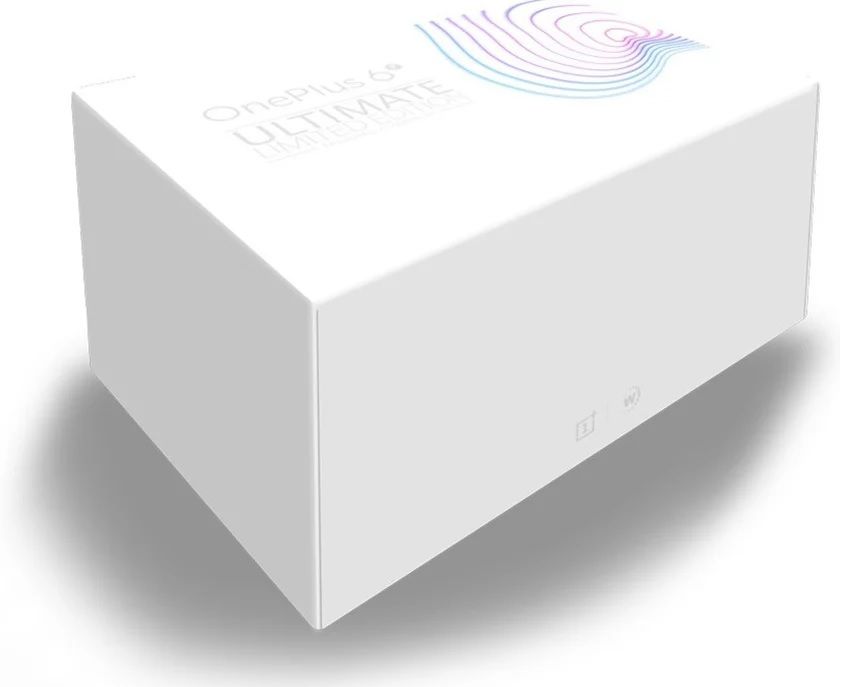 The Swedish e-tailer Webhallen will be offering 100 units of the OnePlus 6T Ultimate Limited Edition smartphone. The listing also gives us the first look at the new packaging box of the OnePlus 6T. Notably, the package will include the tagline of “OnePlus 6T as well as a host of secret things”. While it’s not mentioned on the e-commerce portal’s website, the OnePlus 6T’s special limited edition could arrive with 8GB of RAM and 512GB of storage. As of now, the pricing of this model is not available. The e-tailer will start selling this variant from October 25th.

As far as the specs are concerned, the OnePlus 6T is expected to be powered by a Qualcomm Snapdragon 845 processor, and come in 6GB and 8GB RAM variants. The company has already announced that the phone will be dropping a 3.5mm headphone jack. The smartphone is said to come with Android 9.0 Pie-based OxygenOS ROM out of the box. The handset is rumoured to be available at the starting price of Rs 37,999. We should have more details about the device in a matter of days, so stay tuned.