91mobiles.com
Home News OnePlus 6, OnePlus 6T to get Zen Mode, but miss out on... 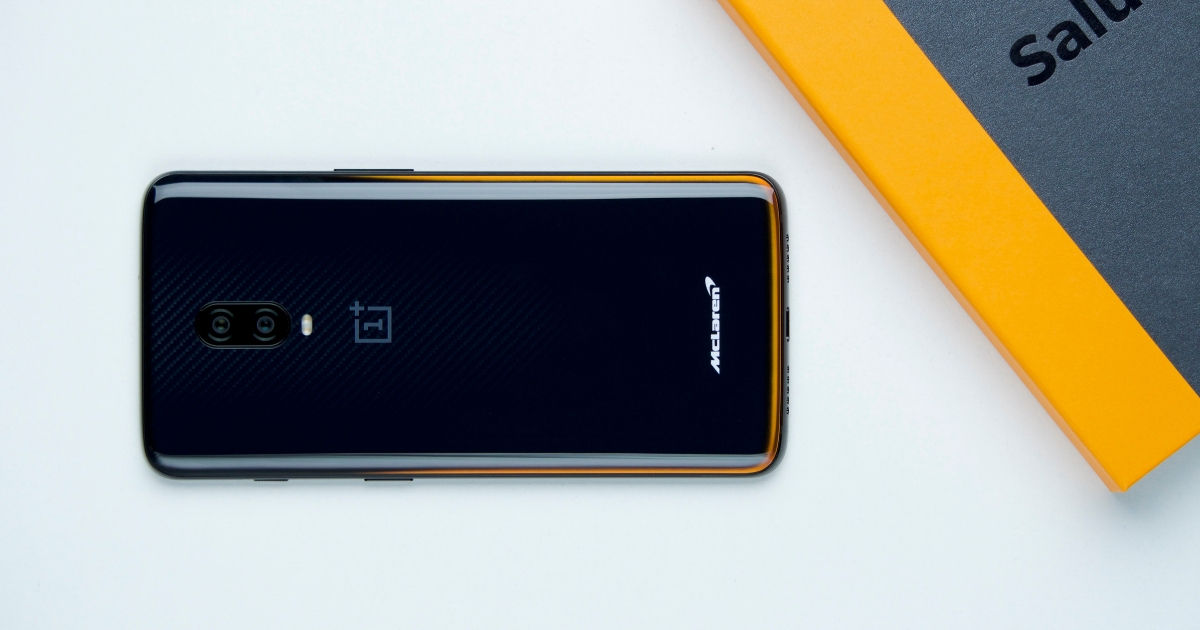 The OnePlus 6 and OnePlus 6T will receive one of the new UI features that debuted with the OnePlus 7 series via an OxygenOS update. Named Zen Mode, the feature is OnePlus’ take on usage restriction services such as Apple’s Screen Time. However, it is a bit more stringent than many others out there, wherein it can be turned on for a non-negotiable period of 20 minutes during which users can only receive calls, dial emergency contacts and take a few, occasional photos, with no method designed to stop it midway.

While the feature was part of the OxygenOS 9.5 version that the OnePlus 7 and OnePlus 7 Pro will launch with, the company has confirmed in an interview with Android Authority that it will be rolled out to older OnePlus devices such as the OnePlus 6 and OnePlus 6T in a future update. At present, the two smartphones are running on OxygenOS 9.0 and will receive the next generation software update in the near future. That said, while Zen Mode is an interesting feature that may make some difference to users, the Nightscape 2.0 is a clearly more important feature than it, but will not be rolled out to the two OnePlus 6 series models. 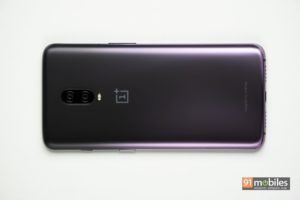 While there has not been a clearly stated reason to this, it is assumed that Nightscape 2.0, which is OnePlus’ custom-tuned version of an advanced night mode in the camera, has something to do with the new, Sony IMX586 48MP camera sensor. Given that the OnePlus 6 series handsets have noticeably inferior camera sensors in them, this may explain OnePlus’ decision to not roll it out to the old devices.

In terms of software, OnePlus has stated that it will continue to support two full Android upgrade cycles, as well as three years of security updates for all of its devices. This gives the phones an effective life cycle of four years, beyond which they would no longer be officially supported. With continuously increasing overall quality of smartphones, the update frequency among users spending upward of Rs 30,000 has been going down. However, the imminent arrival of 5G connectivity, foldable screens, and superior camera sensors are believed to urge users to upgrade more frequently, in which case the four-year life support of OnePlus’ phones should prove to be enough.