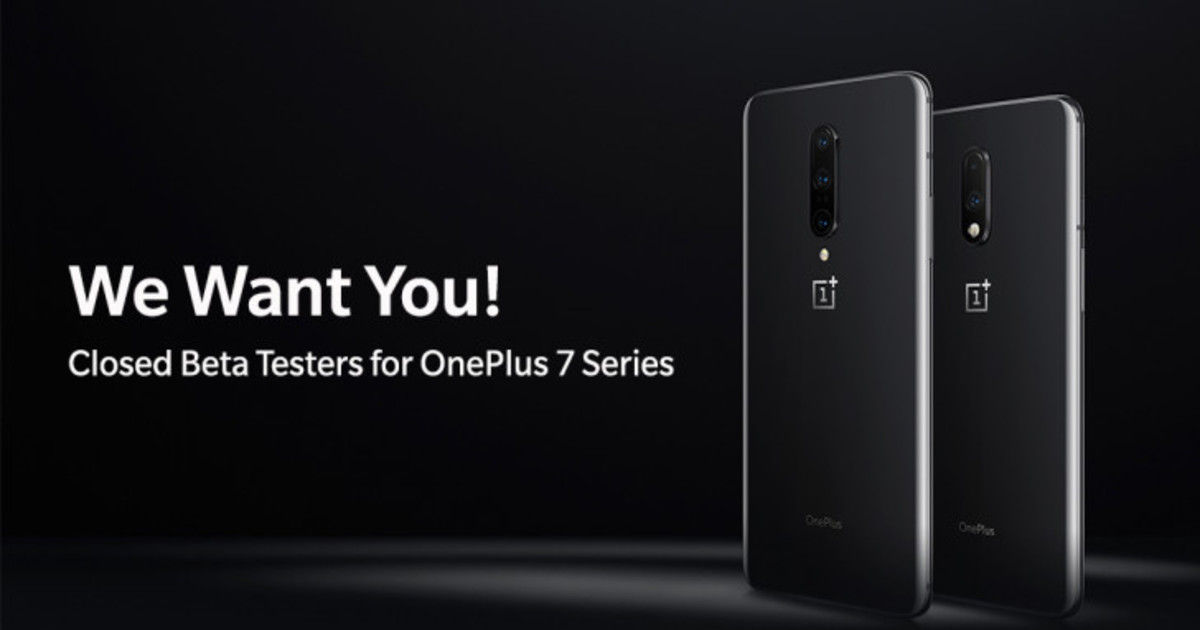 OnePlus has just kicked off the closed beta programme for the current flagship OnePlus 7 (review) series, the company announced through an official forum post yesterday. If you’re not aware, a closed beta program has very limited seats and usually includes elite members of the OnePlus community. There are, of course, eligibility criteria for users to get into the beta. As for the perks, those who get in will be able to test out the newest features before these are introduced to OxygenOS stable version. 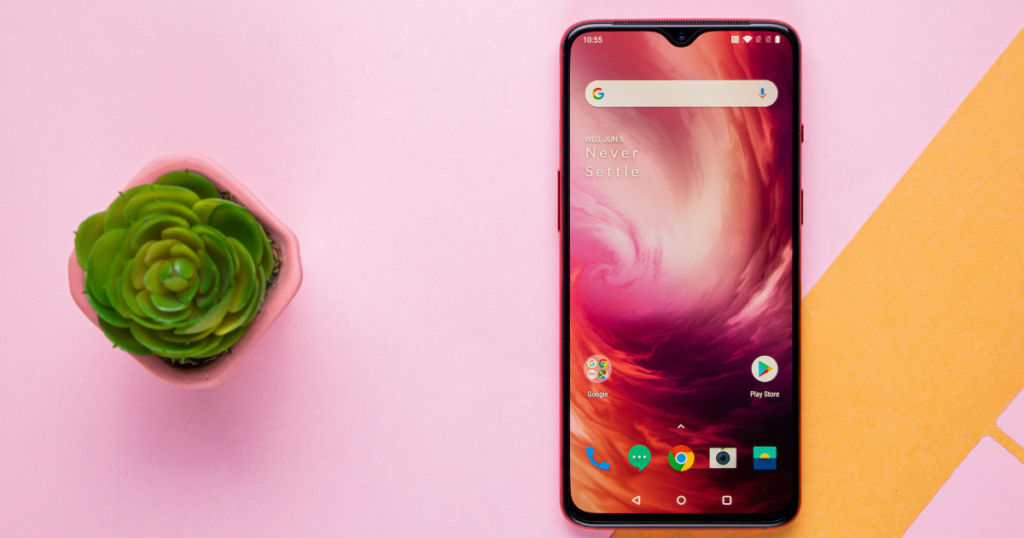 Those who will be included in the OnePlus 7 Closed Beta program will have to be quite active in reporting bugs and actively communicate with the developers of the ROM. Also, due to its beta nature, these new ROMs could be riddled with bugs, but that’s a risk with all beta software. OnePlus has just 250 open slots for the current closed beta.

Here’s what you need to be eligible for OnePlus 7 Closed Beta:

The NDA is for new features which could be unstable and won’t be released to other versions unless testing is completed successfully. To apply for the program, here’s a link where you will need to provide some details about yourself. Act fast as the slots are limited. Meanwhile, OnePlus has also kicked off the second Android Q Developer Preview for both its flagship phones a week back. The beta is live for people to test on the OnePlus forums.