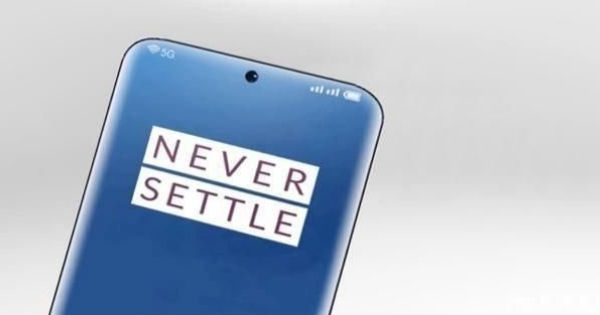 OnePlus recently launched its latest flagship – the OnePlus 6T (review), followed by the launch of its Thunder Purple variant in the country. Now, even before the dust could settle, speculations regarding the OnePlus 7 have started gathering momentum. A new leak has shed some light on the design and the spec sheet of the upcoming flagship from the brand. 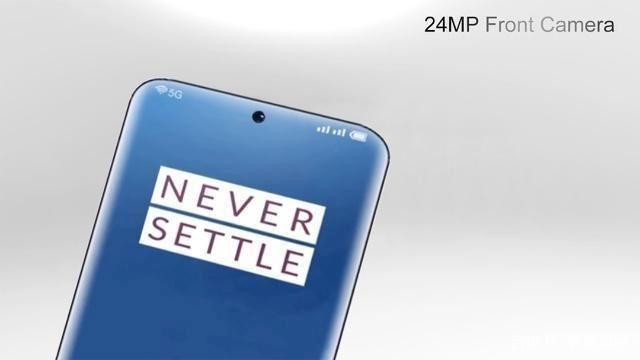 It seems that the brand is on the way to completely eliminating the display notch on its smartphones. From the conventional notch on OnePlus 6 (review), to waterdrop notch on 6T and now if the render is to be believed, OnePlus 7 will come with an in-display front camera. We can see a small cutout in the centre on top of the display to accommodate the front camera. Rumour has it that the OPPO R19 could be the first smartphone to have an in-display front camera with a cut-out in the display. And since OnePlus flagships are usually modelled upon OPPO R series flagships (OnePlus 6T = Oppo R17), we can safely assume that the render might have some merit. 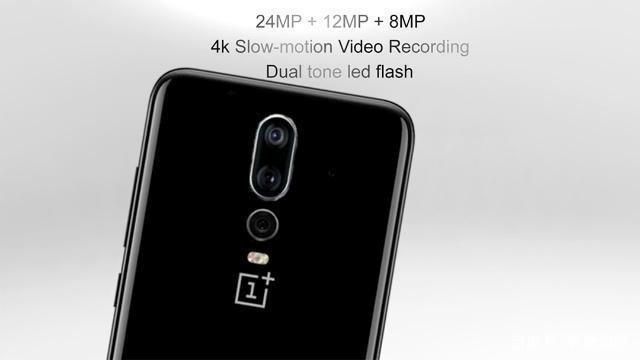 The leak suggests that the OnePlus 7 is likely to ship with an Optic AMOLED screen with FHD+ resolution and an in-display fingerprint sensor. The smartphone will come with a staggering 95 percent screen-to-body ratio. Moving to the rear panel, the handset is seen sporting the same dual camera module as its predecessor with an extra shooter just below it. According to the leak, the setup will comprise of 24-megapixel + 12-megapixel + 8-megapixel combination and will support 4K slow-motion video recording. The selfie shooter on the upcoming flagship is speculated to be a 24-megapixel unit. Lastly, the flagship is tipped to come with a 4,150mAh battery.

As of now, there is no word on the launch timeline and pricing of the upcoming phone. However, if OnePlus sticks to it yearly timeline, we can expect the OnePlus 7 to come sometime around May 2019.