91mobiles.com
Home News Here’s how you can win a OnePlus 7 for free by answering... 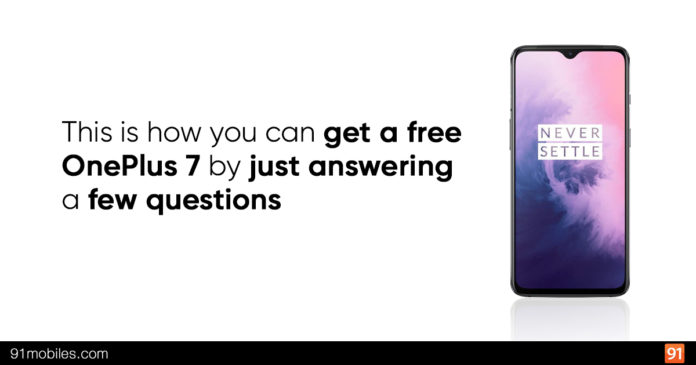 OnePlus has launched its own skill dedicated to the OnePlus 7 flagship for Amazon’s Alexa digital voice assistant in India. The promotional activity gives Amazon Alexa users a chance to win a brand new OnePlus 7, a free screen replacement for one year for the smartphone, and a jersey. To win the phone or other goodies, fans will have to answer a handful of questions in the quiz in the OnePlus Skill on Amazon Alexa. 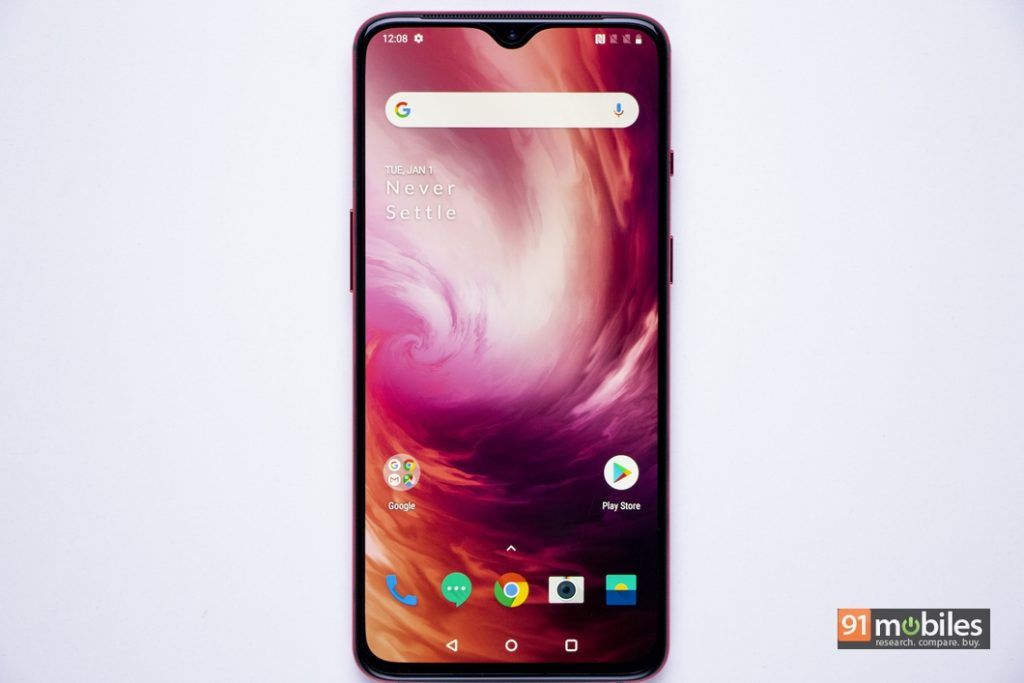 The OnePlus Skill can be accessed from any Amazon Alexa powered device. These include the Amazon Echo, Echo Dot, Echo Spot, Echo Plus, and the new Echo Show. In addition, users can also access the skill from the Amazon Alexa app on your Android or iOS device. To get things started, Alexa users will need to enable the OnePlus skill in the app. Post this, users can trigger the skill by simply saying “Alexa, Open OnePlus.” Then the assistant will prompt you to say “Start the quiz” in order get a confirmation.

After starting the quiz in the Alexa app, users will get to answer three questions everyday. Alexa users who answer a minimum of seven questions correctly by June 30th will stand a chance to win the aforementioned exciting prizes. The quiz contains simple questions related to the features of the OnePlus 7 and 7 Pro.

To recall, the OnePlus 7 arrived as a modest upgrade over the OnePlus 6T. The former has a more powerful Qualcomm Snapdragon 855 processor, improved rear cameras, and a slightly bigger battery. The phone comes in two RAM and storage variants including 6GB + 128GB and 8GB + 256GB. The former is priced at Rs 32,999 and Rs 37,999 respectively. The flagship comes in Nebula Blue, Mirror Gray, and Almond colour options.