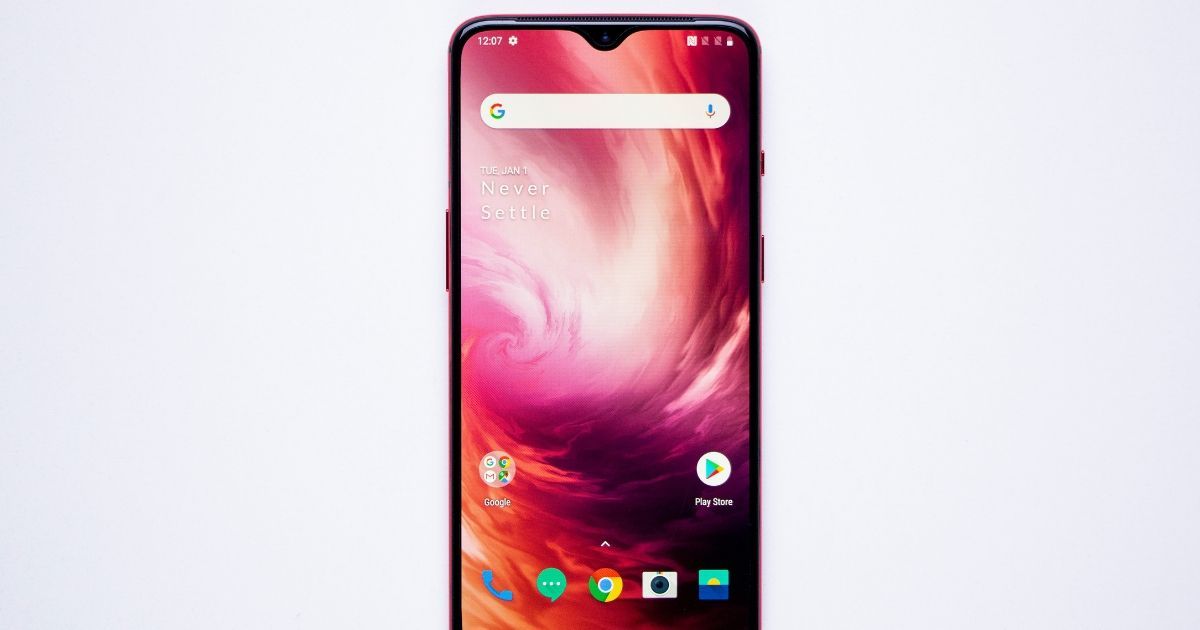 OnePlus has released a new software update for the OnePlus 7. The update began rolling out in stages over the weekend to OnePlus 7 users across the world. Several users have already received the update, while some others are still waiting on it. If you haven’t received the new OxygenOS 9.5.6 update on your OnePlus 7 yet, don’t worry, it should be available soon. It could take a few days or more to get to all users.

According to the changelog provided by OnePlus, the OxygenOS 9.5.6 update for OnePlus 7 brings improvements to the Phone and Camera apps. Ever since the launch of the phone, users have been complaining about poor camera quality. That’s something that OnePlus has addressed with this update. Of course, the company has been working on enhancing the camera performance with previous updates, but there is still room for improvement. The latest update will optimise photo quality. 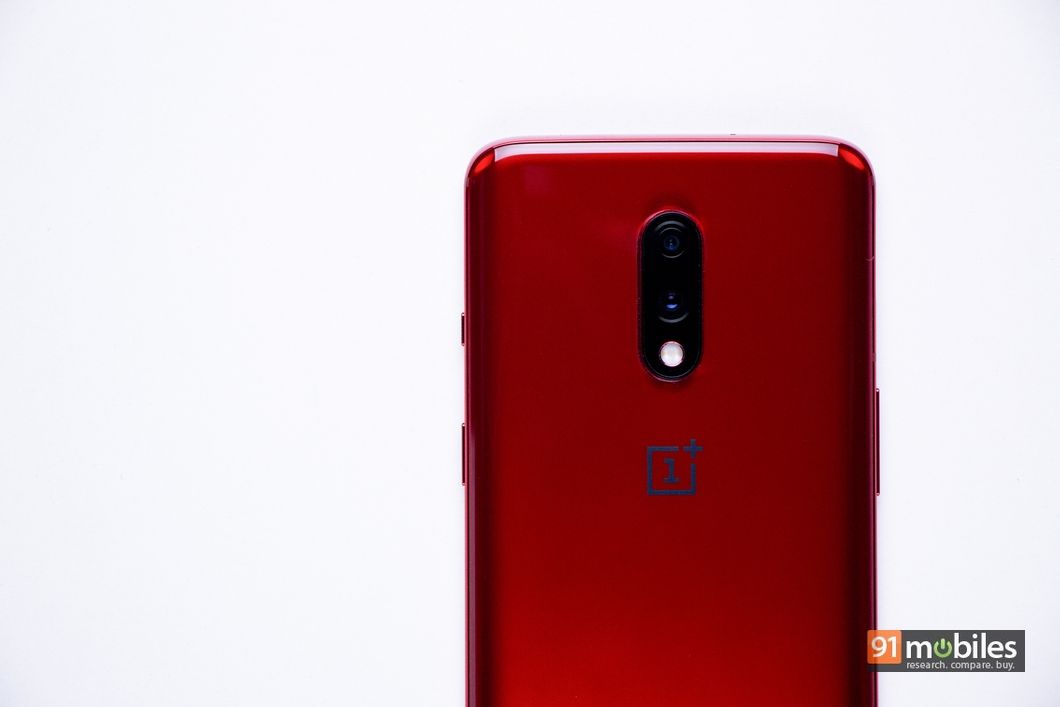 Apart from improving the camera, the update will also improve audio quality during phone calls. The change-log also states that the sensitivity for automatic brightness has also been optimised. The update installs the June Android security patch to improve the phone’s security. And finally, there are a few general bug fixes and system improvements as well. That’s pretty much all there is to this new OxygenOS 9.5.6 update for the OnePlus 7.

Though it’s not a major update, we do recommend that you install it as soon you receive the notification. You can also manually check for the update by heading to Settings > About Phone > Software Update. Both the OnePlus 7 and 7 Pro have great camera hardware, but the software is still not at the same level as Samsung or Huawei. In all other aspects, the phones are definitely worth the money considering they are powerful, smooth, and pocket friendly at starting price of Rs 32,999.