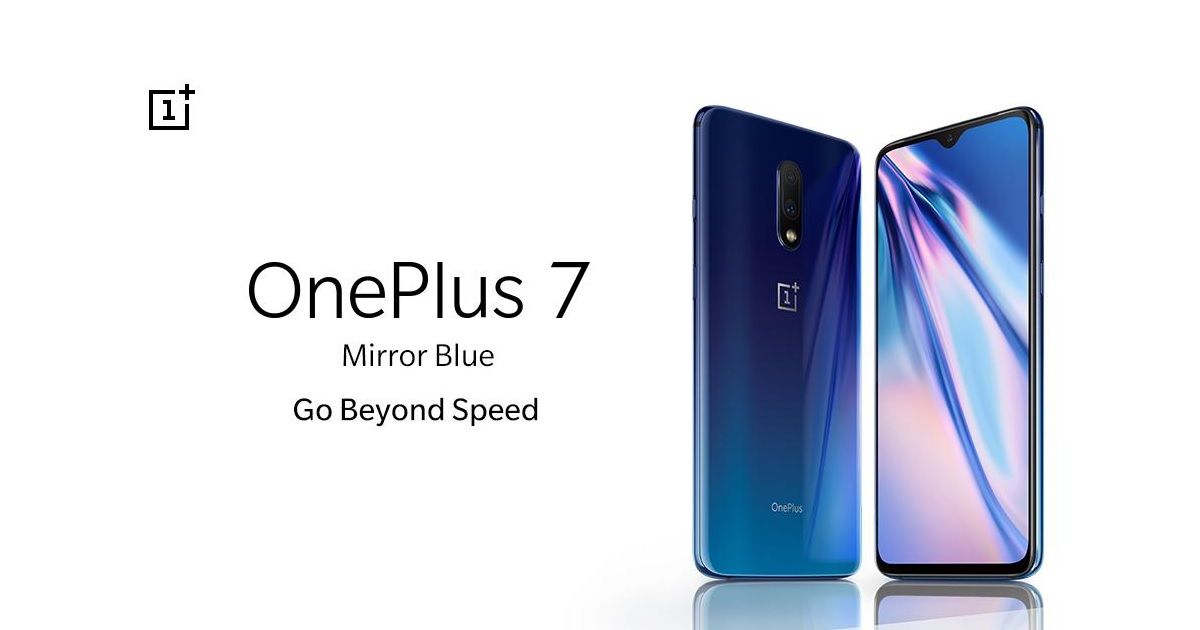 OnePlus is rolling out a new OxygenOS 9.5.8 update for the OnePlus 7, shortly after the OnePlus 7 Pro got an update with the August security patch a few days ago. The new update brings a number of bug fixes and the latest security patch to the smartphone, the company posted on its official forum today. The changelog for the OnePlus 7 OxygenOS 9.5.8 is small but has a couple of important bug fixes. For one, the adaptive brightness feature has been fine-tuned to work better now while a bug that caused the quick settings menu to drop with accidental touches while calling has also been fixed. That’s pretty much it for the new update.

This is a modest update weighing 300MB and is a stable channel release so most users should see a notification for the same on their own devices soon. OnePlus has also released Android Q beta builds for the two 2019 smartphones as well as last year’s duo. Among related stories, the company has also confirmed that the Nightscape feature will be arriving soon to all camera sensors of the OnePlus 7 Pro.

The Chinese handset maker was in the headlines last week as it managed to beat Google to be the first to provide the August security patch. The company has also achieved its highest-ever shipment share of 43 percent in the second quarter of 2019 with the new smartphone series. The OnePlus 7 is currently on sale on Amazon at a starting price of Rs 32,999 while the Pro model sells for a base price of Rs 48,999.