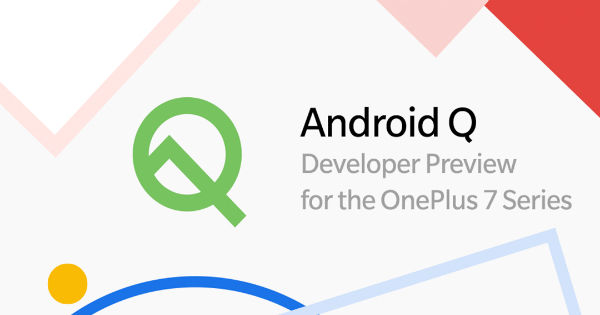 As this is a developer preview, users who want to try it will have to manually flash it on their device. First, let’s take a look at what the new update has to offer. OnePlus has added the new Game Space feature, which is set to replace its Game Mode. The Game Space includes all the optimisation settings for game graphics and the Fnatic mode. All your games are accessible from here with details such as time spent playing a game.

Now, let’s take a look at all the known issues with the latest builds. According to OnePlus, the Android Q DP 3 is known to cause issues with the Ambient Display on the OnePlus 6T. Users will need to press the power button to use the fingerprint scanner, otherwise the screen won’t wake. Apart from that, there are several compatibility issues with apps and users will face system crashes. This is very common with developer builds, which is why it is recommended that only developers try it.