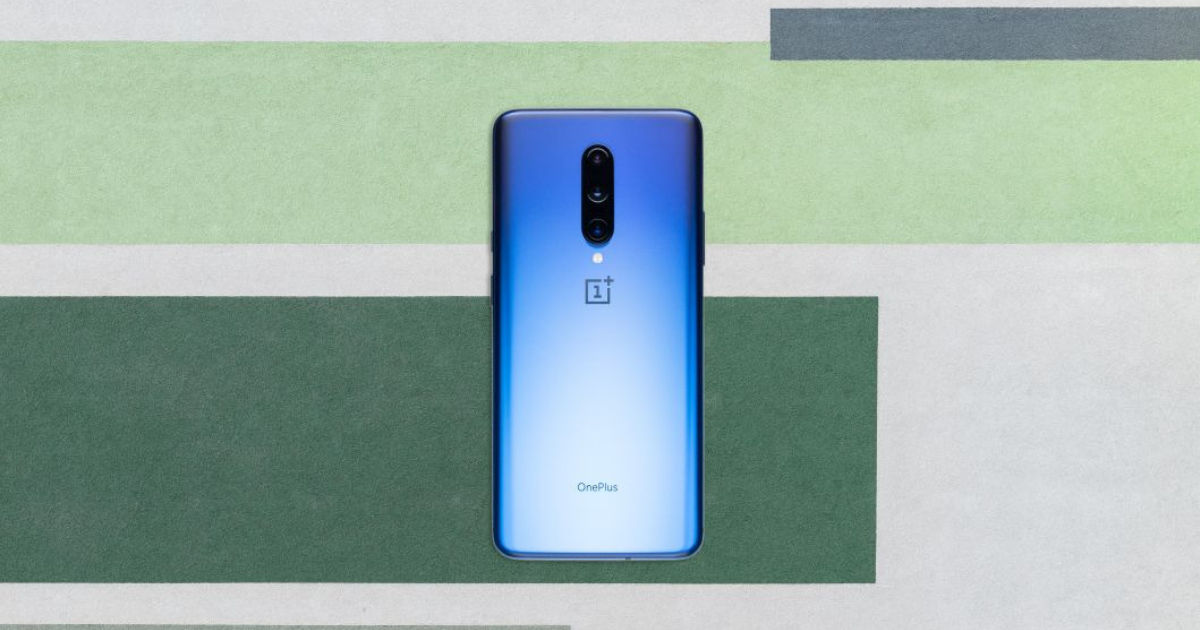 “Multiple OnePlus 7 Pro users claim when typing on the keyboard or within an app, the phone’s display automatically registers a tap at the top of the screen”

OnePlus 7 Pro (review) remains in the spotlight for all the wrong reasons. Recently it was discovered that the handset doesn’t offer 3x optical zoom as the field of view while using the portrait mode and 3X zoom vary from each other. Now, in a surprising turn of events, OnePlus 7 Pro users are reporting ‘ghost touches’ or random touches at the top of the screen without their input. The top left and right side of the display is also reported to become non-responsive to taps until the screen is turned off and on again.

Furthermore, multiple OnePlus 7 Pro users on OnePlus Forum claim that when typing on the keyboard, on the homescreen as well as within apps, the phone’s display automatically registers a tap at the very top of the screen. While the taps are said to last for a couple of seconds, usually, but there are instances where they are extended to a good couple of minutes.

OnePlus 7 Pro users can install CPU-Z app to see if their unit is affected by ghost touches as the app reportedly triggers unintended touches frequently. It isn’t clear if the issue is software or hardware related. It’s worth noting that the OnePlus 7 Pro’s display was widely praised for its colour accuracy, brightness, and contrast levels. The screen is even rated A+ by DisplayMate, a leading evaluator of smartphone displays.

As for the 3x optical zoom, turns out the 8MP telephoto unit on the back is actually a 13MP Samsung S5K3M5 sensor, that in the 3x zoom mode, crops out the edges to zoom in, effectively producing 8-megapixel images. This is similar to cropping the desired part of an already captured image, but instead, here the camera is doing the job for you. Prior to this, OnePlus 5, which was claimed to feature 2x optical zoom, had 1.6x zoom in reality.