91mobiles.com
Home Feature OnePlus 7 set to launch on May 14th, and we couldn’t be... 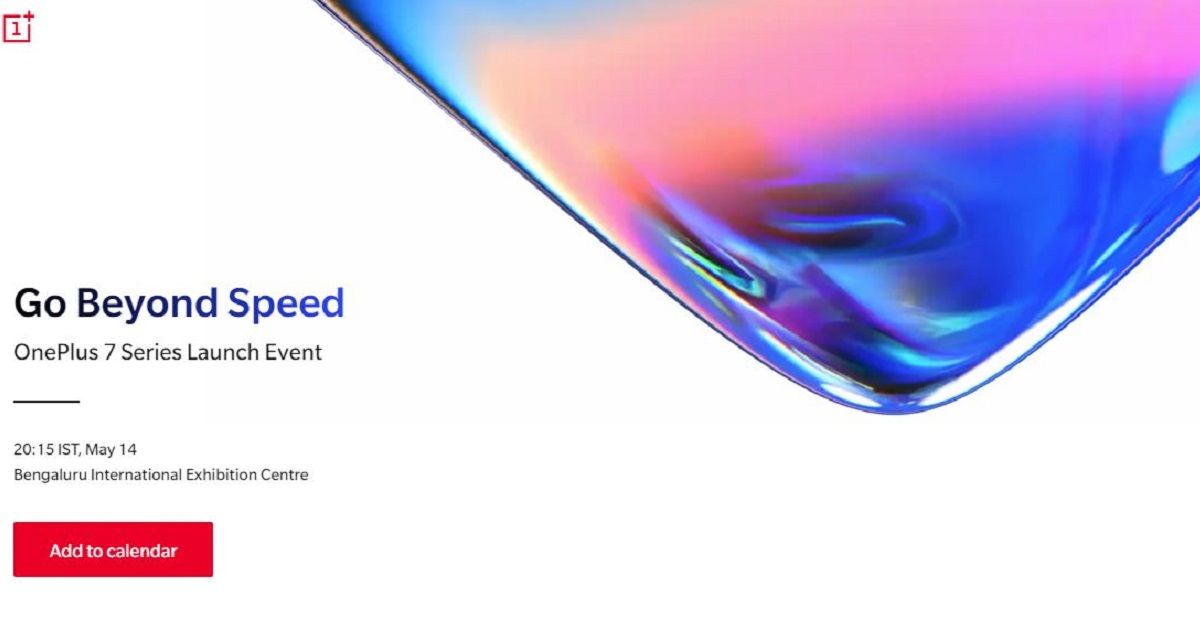 “For the first time ever, OnePlus is holding a global launch in Bangalore along with events across the globe”

It’s official. The launch date for the OnePlus 7 and the OnePlus 7 Pro has been announced, leaving fans quite stoked. May 14th is the day when the wraps will be taken off the two handsets. And for the first time ever, this brand will be holding simultaneous events in as many as four cities — London, New York, Bangalore and Beijing. 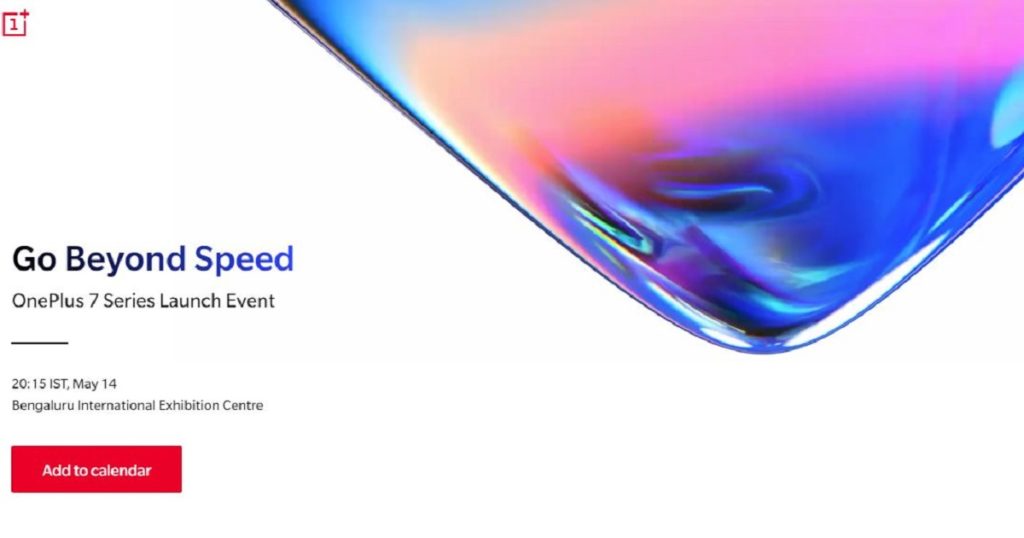 ‘Go Beyond Speed‘ is what the invite from OnePlus reads. Not only will the event allow fans to witness the launch of the new devices, but it will also enable them to meet OnePlus staff and other community members. Plus, the company says a range of interactive experiences and demos have been planned for the night. It’s the biggest ever community event throughout the company’s history. An estimated 8,000 attendees are expected to turn up worldwide at the four venues. The Indian launch event has hence been kept at the huge spaces offered by the Bangalore International Exhibition Centre. 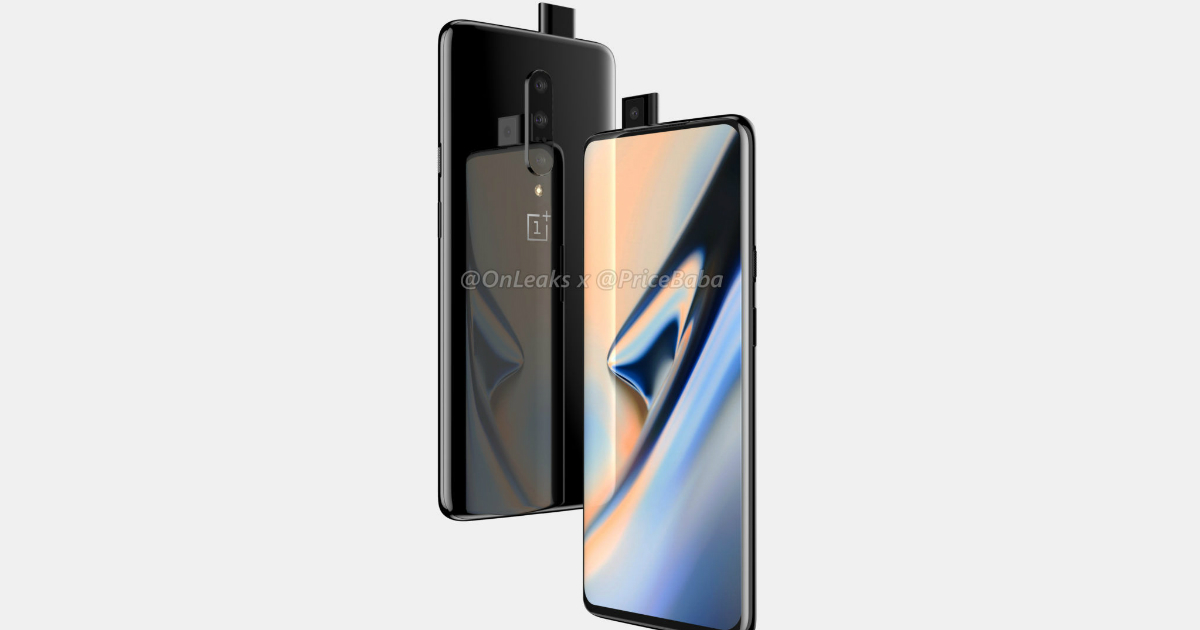 This happens to be the first time OnePlus will be holding a global launch event in its India headquarters in Bangalore. So far, Delhi and Mumbai have been the venues of choice, but with Bangalore having made the list this time, fans from the city will be delighted to join. Perhaps then it’s not a surprise to see the tickets going out of stock within seconds on sale after they went live earlier today on Oneplus.in. If you didn’t get a chance to buy the ticket, then don’t be disappointed as you’d be able to catch the event via livestream.

Ever since the OnePlus One was launched back in 2014, the upstart has established itself as a brand that caters to what people want from their phones, more than anything else. The company still continues to create its OxygenOS UI with active inputs from the community. If you ask us, the way OxygenOS has grown from a barebones stock Android-resembling ROM to a rich, full-fledged software experience that still resembles stock Android, is phenomenal. OnePlus has always kept things simple, and never succumbed to the peer pressure of other Chinese ROMs that are trying to cram in as much stuff into their interfaces as possible. Using OxygenOS remains a silky smooth experience, and yet, there are enough customisation options for the power users. 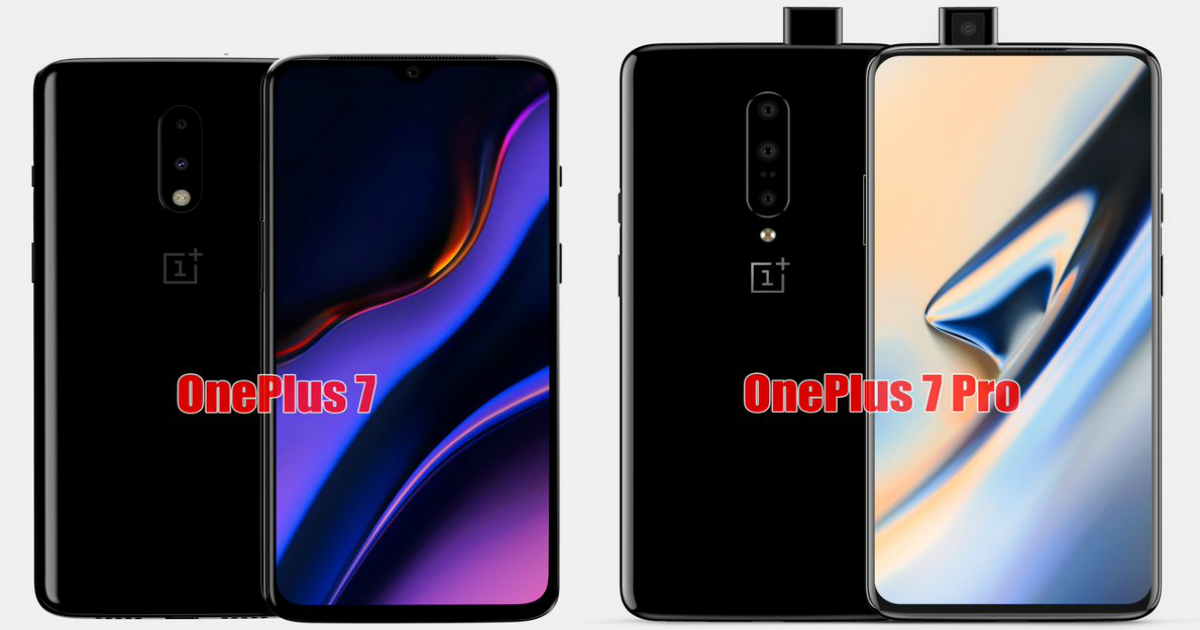 Coming back to the OnePlus 7 and OnePlus 7 Pro, let us take a look at what we can expect from them. The Pro model has been confirmed by the company’s CEO Pete Lau to feature 5G connectivity and an advanced curved display, likely offering a refresh rate of 90Hz. Also confirmed is the presence of the Snapdragon 855 chipset in both the handsets. As for what leaks have told us, the OnePlus 7 might ship with dual cameras, whereas the Pro version may receive a triple-camera setup on its back. In order to offer a notch-less display, the Pro model is also tipped to take advantage of the pop-up mechanism for the selfie shooter. A recent leak let us know that a 6.4-inch display will be going into the OnePlus 7, while a 6.7-inch panel will be sitting on the front of the 7 Pro.

Without a doubt, the launch of the OnePlus 7 duo is the most important launch for the company to date. A lot of paradigms will be shifted, and the industry will be forced to take notice of these two flagship-grade smartphones that are pushing the boundaries, yet again while remaining lighter on pocket as compared to other high-end devices.