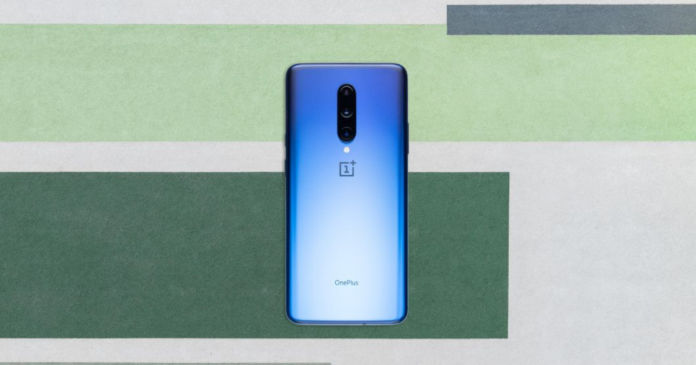 The latest flagship smartphone from OnePlus, the OnePlus 7 Pro (review), is receiving yet another software update. The phone has only been available for a month, but has already received four software updates in that period. The first few updates took care of the camera performance and the ghost touch issues. The latest update further improves the touchscreen and other aspects of the phone. OxygenOS 9.5.8 is based on Android 9.0 Pie and is currently rolling out to users around the globe.

Now, let’s talk about all that’s new with this update and the bugs that it fixes. First, OxygenOS 9.5.8 optimises certain things in the system department. OnePlus has further optimised the touch sensitivity on the handset’s 90Hz QHD+ display. It has also improved compatibility for third-party USB Type-C headphones, which should equate to better audio performance. There are plenty of great USB Type-C headphones available online, but you may prefer taking the wireless route. The update also installs the May Android security patch and includes other system related bug fixes and improvements.

Next, the new update also improves the audio quality during phone calls. Several users had noticed that the earpiece volume during phone calls had reduced after the previous update. This has been fixed with the OxygenOS 9.5.8 update. Finally, OnePlus has fixed a very annoying bug related to the front facing pop-up camera. Apparently, this pop-up camera would automatically pop-up when the user receives a video call, even with the screen locked. This issue has been fixed in this update, and users will now be presented with the option to enable the front camera while receiving a video call.

Users with a OnePlus 7 Pro should soon receive the notification for this update, if they haven’t already. It will be available as an over-the-air update and weighs around 110MB. You can also manually check for the update by heading to Settings > System Update. If you haven’t received the update yet, then don’t panic, as it is being rolled out in stages. It should take a few days for everyone to receive the update.