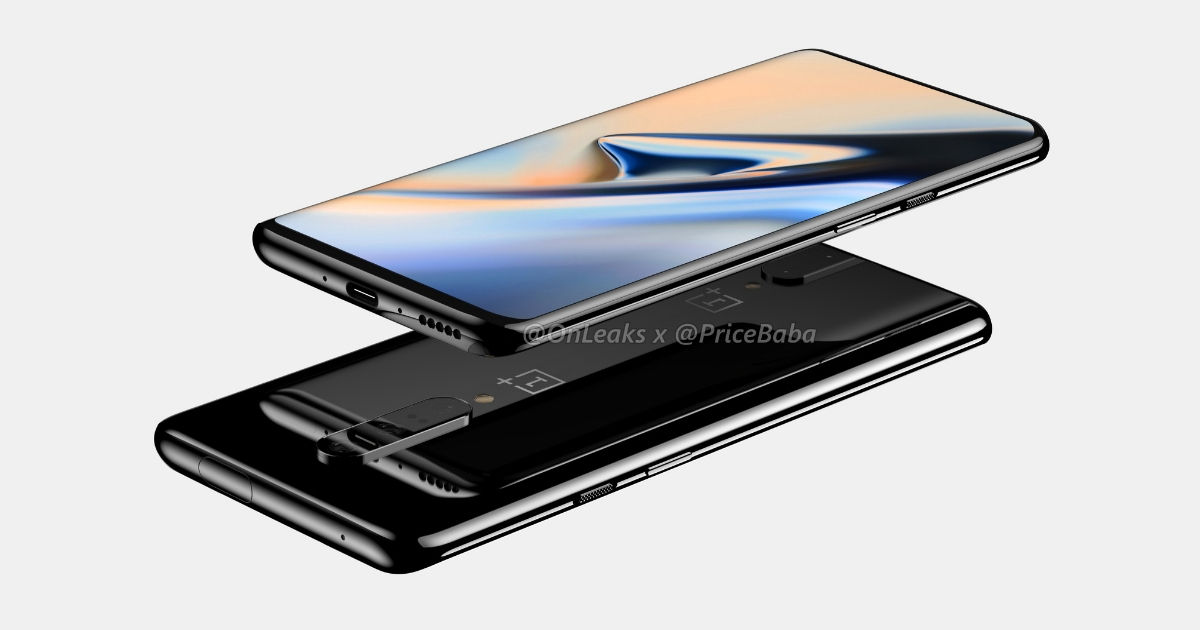 OnePlus has a big strategy shift this planned for the year. The Chinese OEM is said to launch not just the OnePlus 7 smartphone, but also add in a new handset with 5G network support to the lineup. That’s not all, the company is also making a big shift design wise for its upcoming OnePlus 7 smartphone. Multiple leaks and renders, including the 5K renders and 360-degree video, suggest the handset could come with a pop-up selfie camera and a notch- and bezel-less display. Now, a video allegedly showing a clip from the marketing material of OnePlus 7 has surfaced on Chinese social media.

The low resolution video shows the handset from all corners. While we can’t confirm the video’s authenticity, there are a couple of shots in the video that reveal the OnePlus logo at the back of the phone. Also, it reveals the trademark OnePlus Alert Slider on the right edge of the handset.

However, the catch here is the pop-up selfie camera that retracts from the top edge of the OnePlus 7, just like the Vivo Nex. The setup will allow the phone to sport a truly edge-to-edge display with no hindrance from bezels or notch whatsoever. The rear panel of the phone seems to house triple rear camera module at the centre, with LED flash just below it. Lastly, the phone is likely to come with an in-display fingerprint sensor, just like OnePlus 6T.

The specifications of the OnePlus 7 remains a mystery at the moment; however, we can safely bet on the Qualcomm’s latest 7nm Snapdragon 855 chipset ticking at its core. As for the OnePlus 5G smartphone, the smartphone will come with the same chipset, plus the X50 modem for 5G support, and flaunt a slightly different design than the standard OnePlus model.