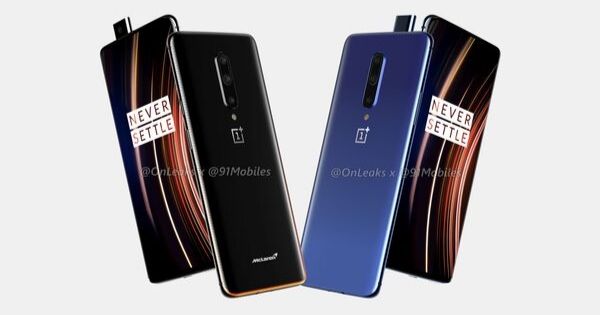 “The OnePlus 7T and 7T Pro will differ from each other in terms of display, battery, storage, and rear cameras”

OnePlus is set to launch the successors to the OnePlus 7 and 7 Pro later this month. Before that however, full specifications of the upcoming OnePlus 7T and OnePlus 7T Pro have leaked online. The specifications give us a glimpse of all the improvements and new features to expect from the forthcoming flagships from the company. The main differences between the two phones are in terms of the display, battery, storage, and rear camera setup. The new leak comes from prominent leaker OnLeaks, who has also revealed the launch date for the phones. According to OnLeaks, the all-new OnePlus 7T and OnePlus 7T Pro will be launched on October 10th in India, with sales starting on October 15th. The phones should be unveiled alongside the OnePlus TV. Now, let’s take a look at the complete specifications of both devices.

The OnePlus 7T specifications show a slight improvement over the OnePlus 7 hardware. The leak suggests that the phone will be powered by the Snapdragon 855+ chipset. It is said to come with a 6.55-inch FHD+ AMOLED display with 90Hz refresh rate, HDR10+ support and an in-display fingerprint scanner. The chipset will be paired with up to 8GB RAM and 256GB storage. As per rumours, it will feature a triple rear camera setup with a primary 48-megapixel sensor, a 12-megapixel telephoto with 2x zoom, and an ultra-wide 16-megapixel sensor. For selfies, it’s to topped to offer a 16-megapixel sensor. The phone is slated to come with a 3,800mAh battery with Warp Charge 30T, Android 10 based OxygenOS, new Macro mode, improved Nightscape, and 960FPS super slow-motion recording. 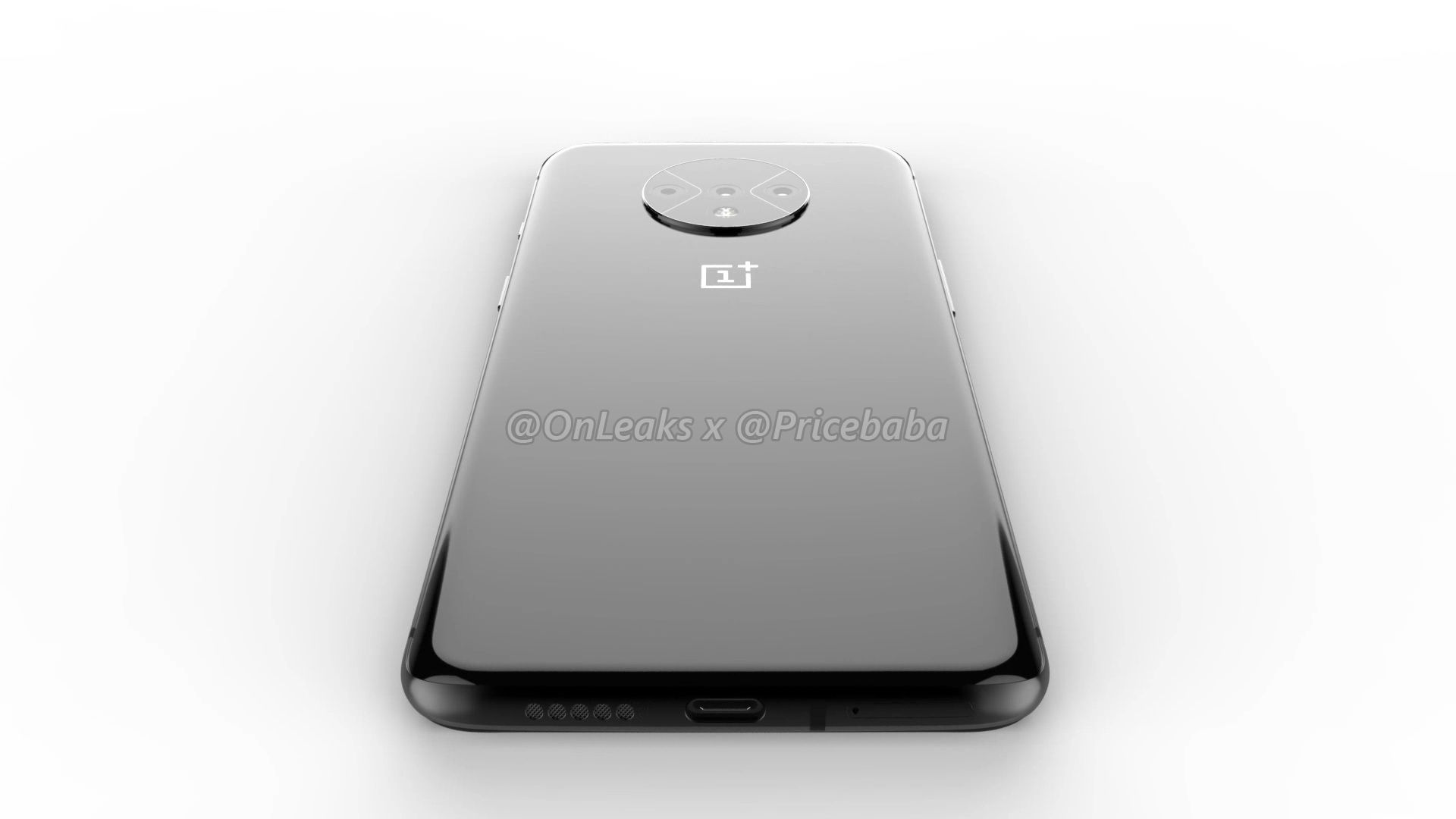 Coming to the OnePlus 7T Pro, the phone is rumoured to have a larger 6.65-inch QHD+ AMOLED display with 90Hz refresh rate, HDR10+ support, and a built-in fingerprint scanner. It will also be powered by the Snapdragon 855+ chipset, and support up to 8GB RAM and 256GB storage. For rear cameras, it’s indicated to sport a triple-camera setup with a primary 48-megapixel sensor, an 8-megapixel telephoto unit with 3x zoom, 16-megapixel ultra-wide sensor. The phone will also get a new Macro mode, and a larger 4,085mAh battery with the same Warp Charge 30T charging support.