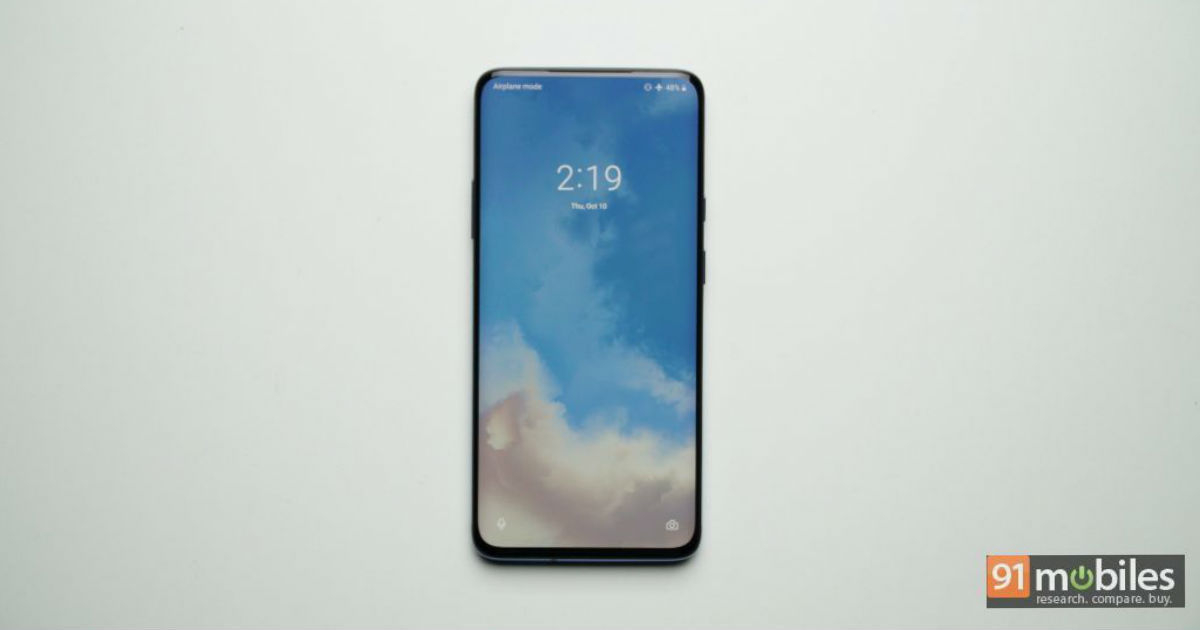 “OnePlus 7T and 7T Pro OxygenOS 10.0.4 update adds cloud service for Gallery in India and optimises the quality of the front camera for better pictures at night”

OnePlus 7T and OnePlus 7T Pro smartphones are now receiving a new incremental update in the form of OxygenOS 10.0.4. This brings system-wide improvements and camera tweaks to the OnePlus smartphones. It optimises the translation accuracy and overall communication for the network, phone calls, and mobile data performance. As usual, it also brings general bug fixes and improvements and added cloud service for Gallery in India. As for the camera, the update to OnePlus 7T and OnePlus 7T optimises the quality of the front camera for better pictures at night.

This new incremental over-the-air update is undergoing a staged rollout for now; this means a small percentage of users will receive it starting today, and a broader rollout will begin in the next few days once the update is confirmed to be bug-free. If you have a OnePlus 7T or a OnePlus 7T Pro, you can check for the update from Settings > System > System Updates.

Both the smartphones are powered by the Snapdragon 855 Plus SoC, and they come with an in-display fingerprint sensor for security. While the OnePlus 7T Pro features a 6.67-inch Fluid AMOLED Quad HD+ display with curved edges and pop-up mechanism for the selfie camera, the standard OnePlus 7T rocks a 6.55-inch full-HD+ Fluid AMOLED 90Hz display with a waterdrop and a sizeable chin beneath the screen. Both the phones run on Android 10 with OxygenOS skin on top. 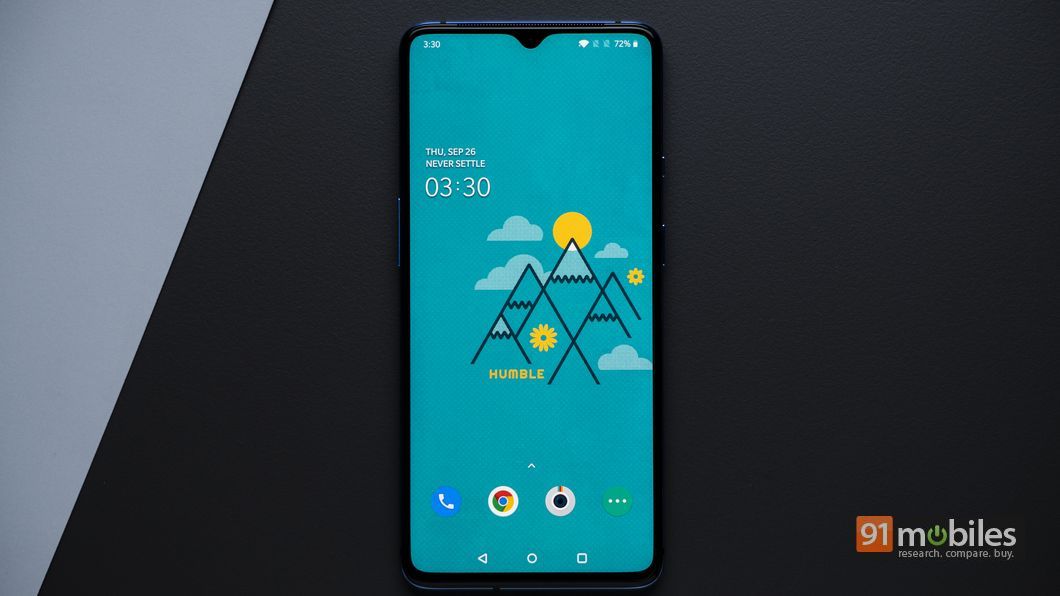 In terms of optics, the OnePlus 7T Pro ships with a triple camera setup consisting of a 48-megapixel Sony IMX586 sensor with f/1.6, OIS, and EIS, an 8-megapixel telephoto lens with OIS and f/2.4 aperture, and a 16-megapixel ultra-wide-angle lens with 117-degree field-of-view. While the OnePlus 7T also has the same three cameras at the back, but with a 12MP telephoto lens instead. On the front, there is a 16MP Sony IMX471 sensor for selfies.